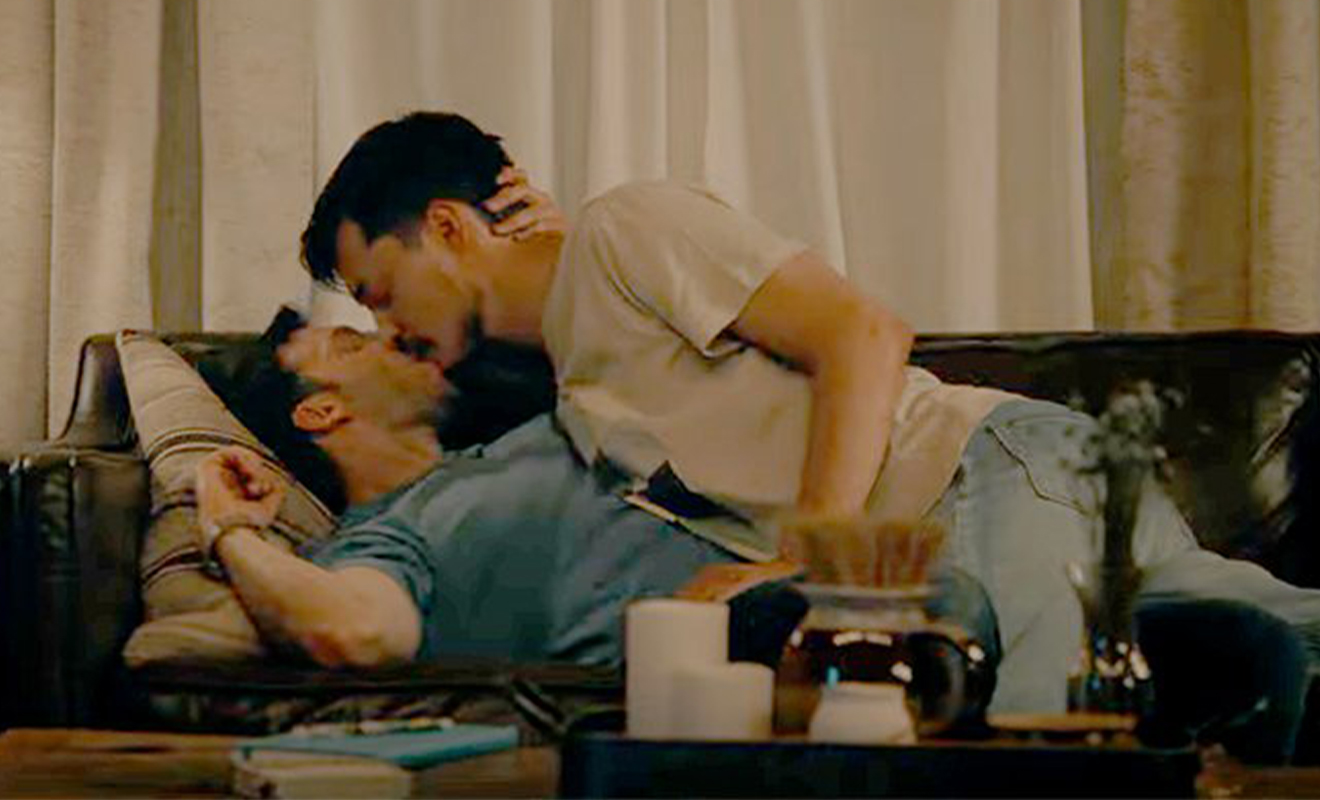 The upcoming horror-thriller Hypochondriac from director Addison Heimann is a terrifying imagining of one man’s descent into madness. Heimann has not shied away from making his protagonist queer and there’s excited speculation about how much that will influence the plot, reports Pride.

HOW TRAUMA AND MENTAL HEALTH PLAY A STARRING ROLE

The horror genre has been somewhat formulaic since the days of the original Texas Chainsaw Massacre and Halloween movies. But modern-day thrillers are doing something a little different; politicising the plot.

Think of director Jordan Peele’s Get Out and it invokes a different sense of unease. All horror films rely on aspects of the uncanny – recall The Shining – but when a film makes the narrative feel close to a reality viewers are familiar with yet avoid thinking about, it makes for a bone-chilling watch.

In Hypochondriac, Heimann navigates the trenches of psychological trauma and mental health struggles by funnelling elements of his own experience into the plot. By weaving the terrors of his once-painful psyche into this horror depiction, viewers get the sense that they’re descending with Heimann into insanity, reports Pride.

Heimann cast Zach Villa to play the lead, a man named Will who watches his carefully-built life become disrupted and disturbed by the past. Echoes and hauntings paint a vivid picture of what living with trauma does to a person and takes a central role in the terror of Hypochondriac.

The director is queer and admits to having struggled with mental and physical breakdowns in the past, reports Pride. Exploring this through a visceral medium like horror removes the need for the classic hero-villain trope; it’s difficult to escape your demon when it’s your own mind.

This new film corporealises trauma and sets the precedent for future horror movies in an interesting way. The film hits theatres on Friday, July 29.