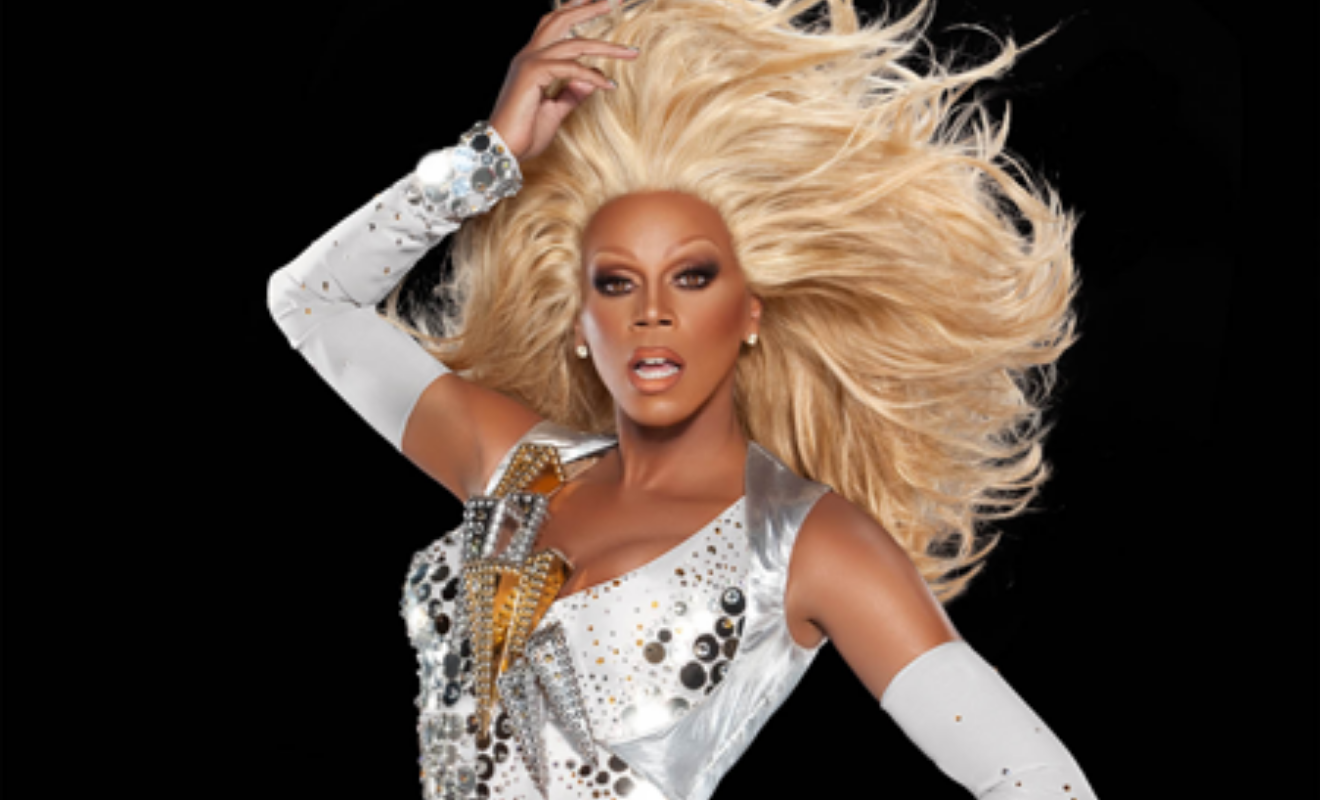 After 13 seasons, RuPaul’s Drag Race is coming Down Under with production on the eight-part series starting this week in New Zealand.

Exclusively streaming on Stan, RuPaul Drag Race Down Under, will be hosted by show originals RuPaul and Michelle Visage and a yet-to-be announced local judge as well as a weekly celebrity guests.

Stan said via a statement contestants and judges will be announced later in the year.

The show will follow the same format as the US and UK versions with queens competing in mini and maxi challenges ultimately vying for the Down Under Drag Race Superstar crown.

“I cannot wait for everyone to see that Down Under queens have some of the biggest charisma, uniqueness, nerve and talents in the world. Thank you to Stan and TVNZ for providing a platform for these outrageous drag artists to share their heart, soul and humour,” RuPaul said via a statement.

For now, we can only speculate on what local flavour the world’s most famous drag queen — whose husband is Australian — might give the show.

Check out Michelle Visage’s New Zealand interview on 1 News below.