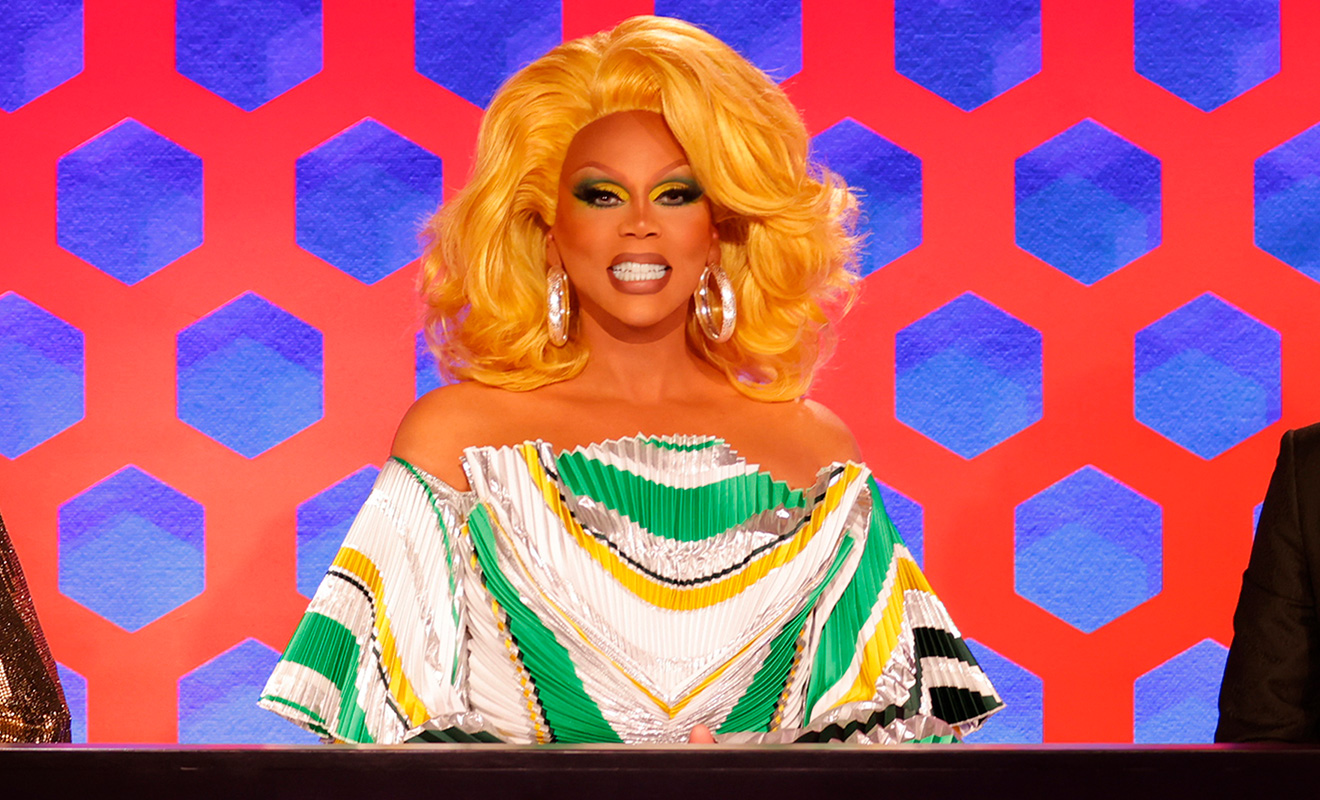 Since its inception in 2009, the beloved drag queen competition show RuPaul’s Drag Race has gone on to win multiple accolades while reshaping the cultural landscape for LGBTQIA+ people in the mainstream media.

In the process, RuPaul has become a titan of the entertainment industry, with a previous 10 Emmy wins under his belt. Now, a big condragulations is in order after RuPaul scooped up his 11th Emmy on Monday, making him the most celebrated Black artist in the award ceremony’s history.

This is a historic win in the Emmy’s 73 years, not just for a Person Of Colour but for LGBTQIA+ artists.

During his acceptance speech, RuPaul thanked his producers, the contestants, and also mention that the show was made to give hope to the audience who devoutly watches.

“Thank you to all our lovely children on our show from around the world. They are so gracious to tell their stories of courage and how to navigate this difficult life,” he said.