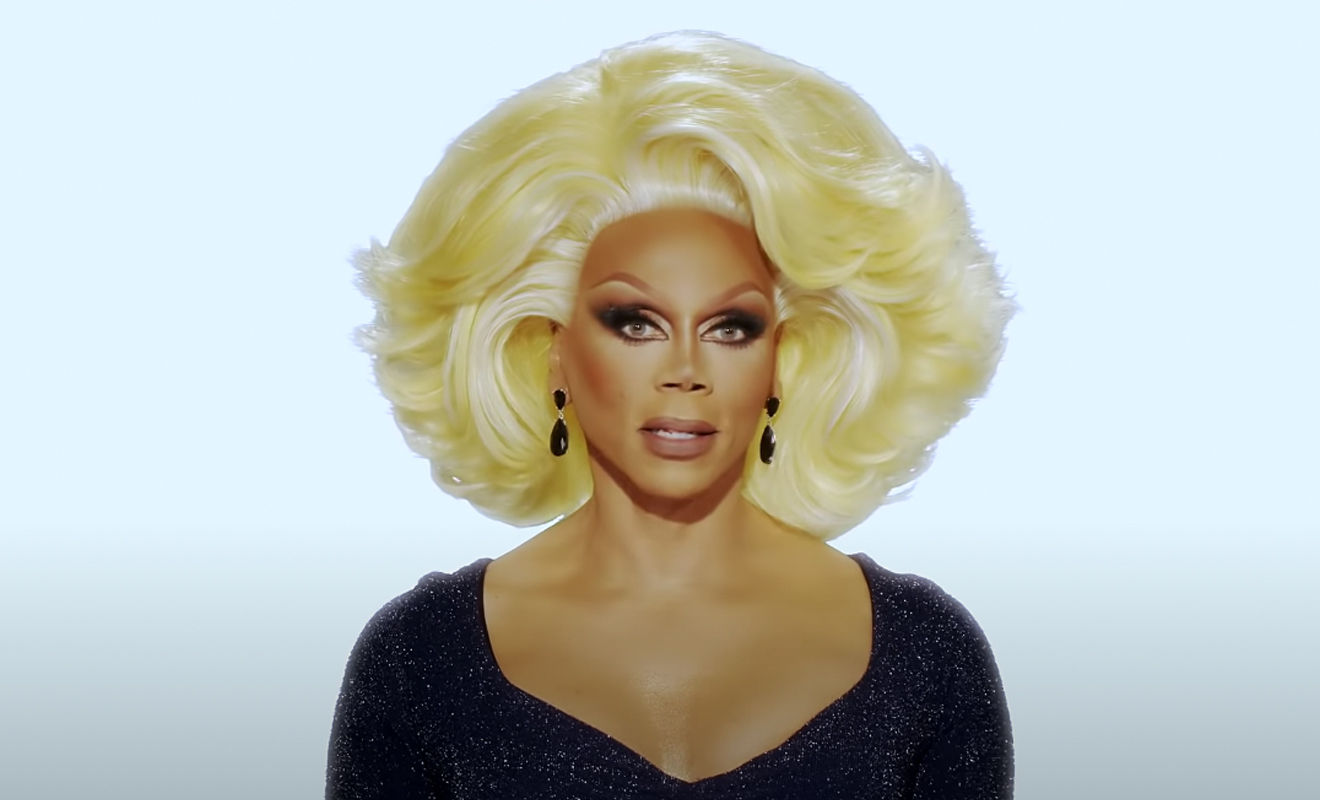 Drag superstar and host of RuPaul’s Drag Race, RuPaul, has taken home his sixth Emmy win for Outstanding Host for a Reality or Competition Program, reports Deadline. RuPaul’s win puts him in the same position as Julia Louis-Dreyfus, who broke the Emmy record by winning Best Actress in a Comedy six years in a row for her role in Veep. His win also makes him equal with cinematographer Donald A Morgan for the most Emmy wins by a person of colour.

RuPaul started his career over 40 years ago hosting The American Music Show on a public access station in Atlanta, Georgia. He thanked those in the business that had been kind to him over the years, saying, “They were so kind to me to have me do my hard yards there years ago, and I want to thank them for being so kind to me and all the people in this business who’ve been kind. I’ve got to tell you, the sweetness and the kindness is what I appreciate the most today. “

He went on to say, “The sweetness and the kindness are at the top of my list of human virtues. After that would be a big fat ass. Thank you so much for this award.”

The RuPaul universe continues to grow with VH1 recently announcing that RuPaul’s Drag Race has been renewed for a 14th season, RuPaul’s Drag Race UK Season 3 airing on 23 September, and the recent announcement of Drag Race Phillipines’ first season.

Earlier this year, the Australian/NZ iteration of the popular competition program aired its first season. Titled, RuPaul’s Drag Race Down Under, DNA covered the exciting first season with weekly recaps. Check them out here!