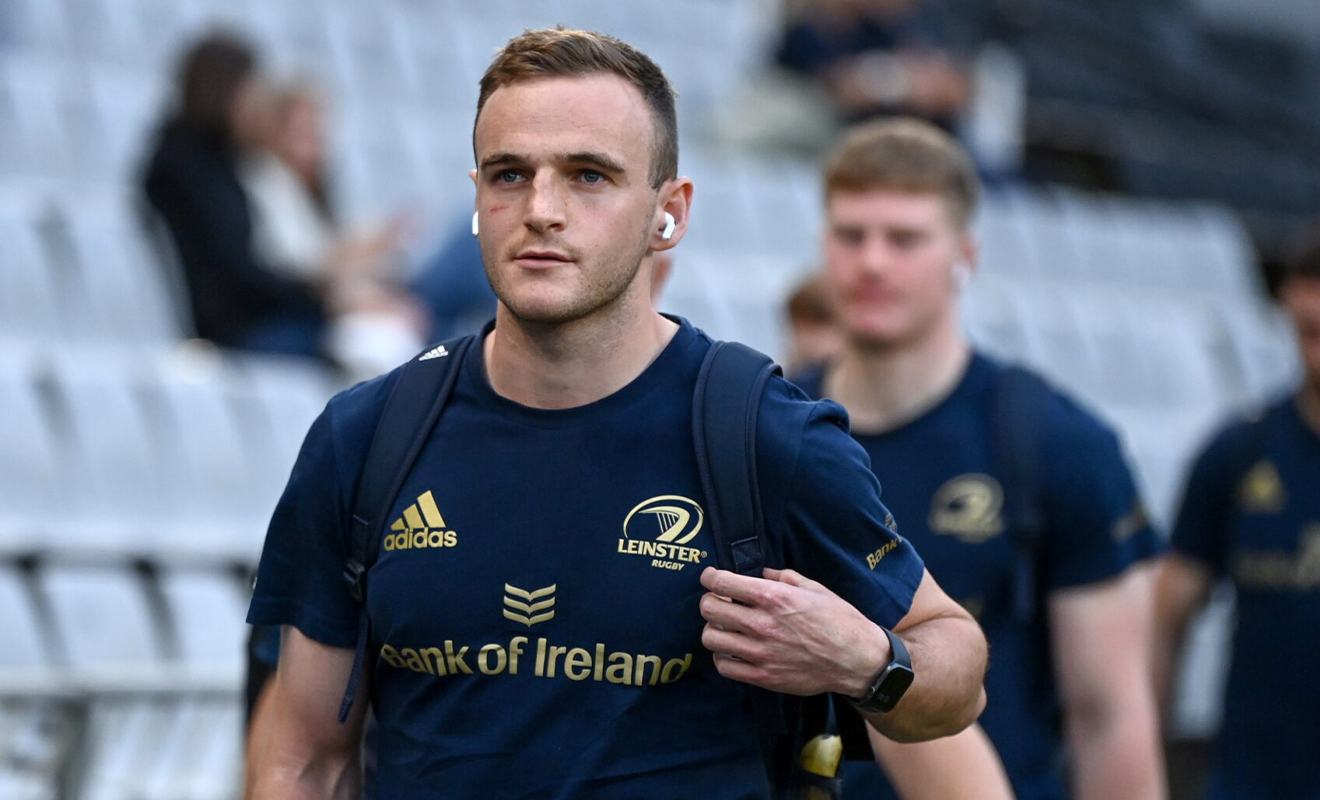 In an interview on Monday, June 20, Irish rugby union player Nick McCarthy told the world he is gay; news that was received extremely well by his teammates, reports Q News.

NICK’S COMING OUT JOURNEY HAS BEEN PAVED WITH ACCEPTANCE

There are so many athletes that have come out in recent years and we have reported before how much that signifies the sign of the times. When Nick McCarthy, scrum-half for Leinster, sat down with Leinster Rugby, he spoke about feeling warmth and acceptance about coming out from the very beginning.

“But, I spoke to Leo (Cullen) and Stuart (Lancaster) last November and the support that I got from them straight away was unbelievable. They helped and guided me over the months that followed so that I felt more comfortable to come out to the group,” says Nick.

When McCarthy came out to his teammates in January, he reports feeling an overwhelming sense of acceptance. The team literally let out cheers when McCarthy made the announcement. “They were all delighted for me and it was immediately a weight off my shoulders,” says McCarthy.

ZOOMING OUT ON THIS STORY

According to Nine.com, Nick McCarthy attributes much of his bravery and strength to other players who have come out before him. One player that Nick specifically mentions is Australian soccer player Josh Cavallo who came out in October, 2021.

As heartwarming as it is to see professional players like Nick McCarthy, Josh Cavallo and many more come out, their stories are important to platform so that sports as an institution can grow. The story of the Tampa Bay Rays players refusing to participate in Pride Night shows the divide that still persists in sport, and the hope is more exposure of stories like Nick’s encourages teammates to support an environment for players to come out.