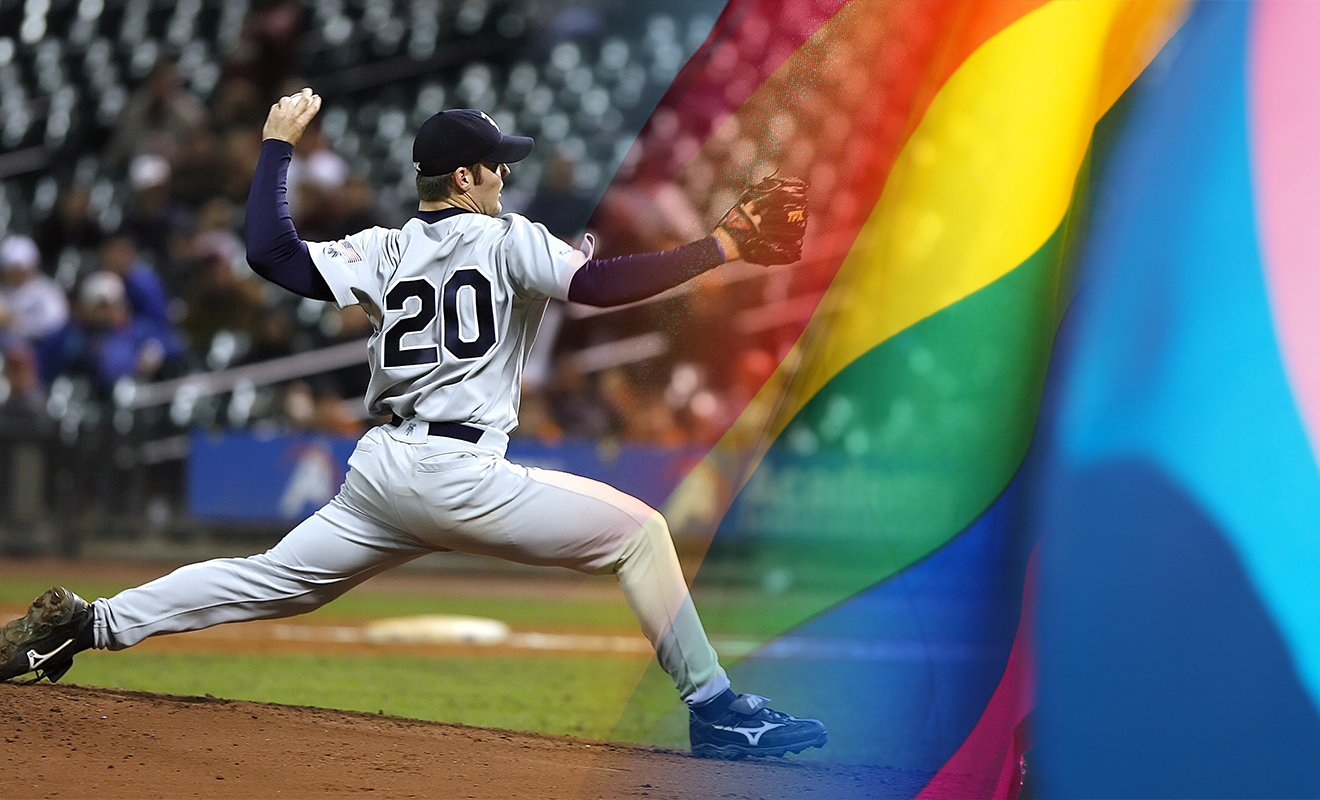 Acknowledging and honouring a dark history of anti-LGBTQIA+ sentiment is the cornerstone of modern sports, many professional teams are hoping to change their image from one of innate hyper-masculinity to one of acceptance and tolerance. The Tampa Bay Rays seemingly failed at this when a number of players opted out of wearing pride logos on their team’s Pride Night baseball game citing religion as the reason, reports The New York Times.

THEY REALLY FUMBLED THE BALL ON THIS ONE

“A lot of it comes down to faith, to like a faith-based decision,” says Adam. “So it’s a hard decision. Because ultimately we all said what we want is them to know that all are welcome and loved here. But when we put it on our bodies, I think a lot of guys decided that it’s just a lifestyle that maybe — not that they look down on anybody or think differently — it’s just that maybe we don’t want to encourage it if we believe in Jesus, who’s encouraged us to live a lifestyle that would abstain from that behaviour, just like (Jesus) encourages me as a heterosexual male to abstain from sex outside of the confines of marriage. It’s no different.”

The statements made by Adam on behalf of his fellow teammates reportedly don’t align with the whole teams’ sentiment. Rays President Matt Silverman says that Pride Night was meant to encourage inclusion and demonstrate how the Rays value different perspectives. “I’m proud of the fact we did this and so many of our players chose to wear the logo,” says Silverman.

“I’m also proud of the conversations we had during the run-up to this night and in the aftermath. That’s a really good byproduct of this: to be able to actually have these conversations is really valuable and rare.”

Commentators feel that having open conversations are all well and good, but when prominent members of your team are choosing to abstain from showing tangible support for the LGBTQIA+ community on a night devoted to Pride, it leaves a bad taste in the mouths of queer individuals.

The online reaction has been mixed with many praising the Rays players for their decision to abstain from openly supporting Pride. There is also a wave of progressive voices who condemn the players for their refusal to stand behind their own message of, “all are welcome and loved here”.

One such voice is openly gay baseball player Bryan Ruby. Ruby is currently the only out baseball player in the league after he came out last year; he called the lack of support “sad and frustrating”, reports Insider.

“We have seen a lot of teams selling rainbow merchandise and doing Pride Nights, which is great, but they need to actually support their players,” says Ruby.

“We get one night at the ballpark to be ourselves all year, and it just was an indication that a lot of people still believe that we just don’t belong there and that we are not welcome, and even on Pride Night, we’re still second-class citizens.”

Another figure chiming in is Star Trek’s George Takei who simply wrote on Twitter, “You’re doing it wrong”. Ouch.

Undoubtedly, seeing a professional baseball team attempt to celebrate a Pride Night is a big step in the right direction and shows how far we’ve come as a collective. But by allowing players to opt out of this demonstration of support the whole event begins to feel performative. It shouldn’t be that hard to don a baseball cap and jersey with a few rainbow logos on it.