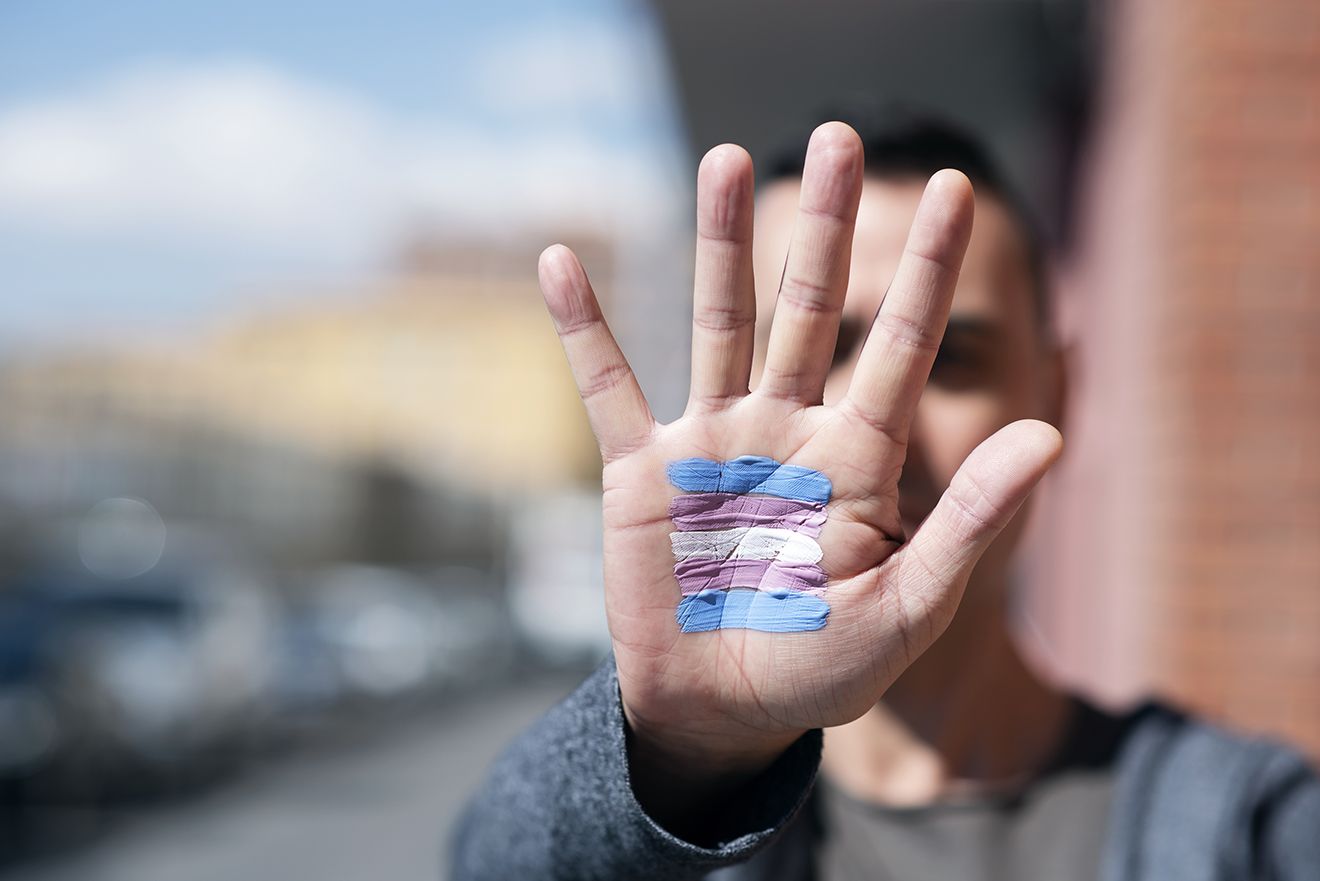 In Iowa, the state Republican lawmakers have introduced a bill that would remove the rights of transgender people currently protected in the Civil Rights Act.

The bill would amend portions of the Iowa Civil Rights Act regarding access to public accommodations and educational institutions to allow a religious institution to impose qualifications based on religion, sexual orientation or gender identity, even when such qualifications have no religious purpose.

In 2007, Iowa added both sexual orientation and gender identity to its anti-discrimination law, banning discrimination against LGBTQ people in housing, public accommodations, employment, education, and other areas.

Republicans attempted to amend the Civil Rights Act to allow businesses and employers to ban transgender people from bathrooms and other facilities. They were unsuccessful.

LGBTIQ activists have called out the Republicans.

“What these Representatives are doing is cynical political theatrics at their worst,” said One Iowa Action Executive Director Courtney Reyes in a statement.

“Allowing transgender Iowans to be fired from their jobs or denied housing simply because they are transgender is a new low, and they should be ashamed of themselves,” she continued. “Instead of concentrating on jobs, infrastructure, or education they are using the transgender community as a wedge issue in what will be a failed attempt to win votes in the upcoming election,” Reyes said.