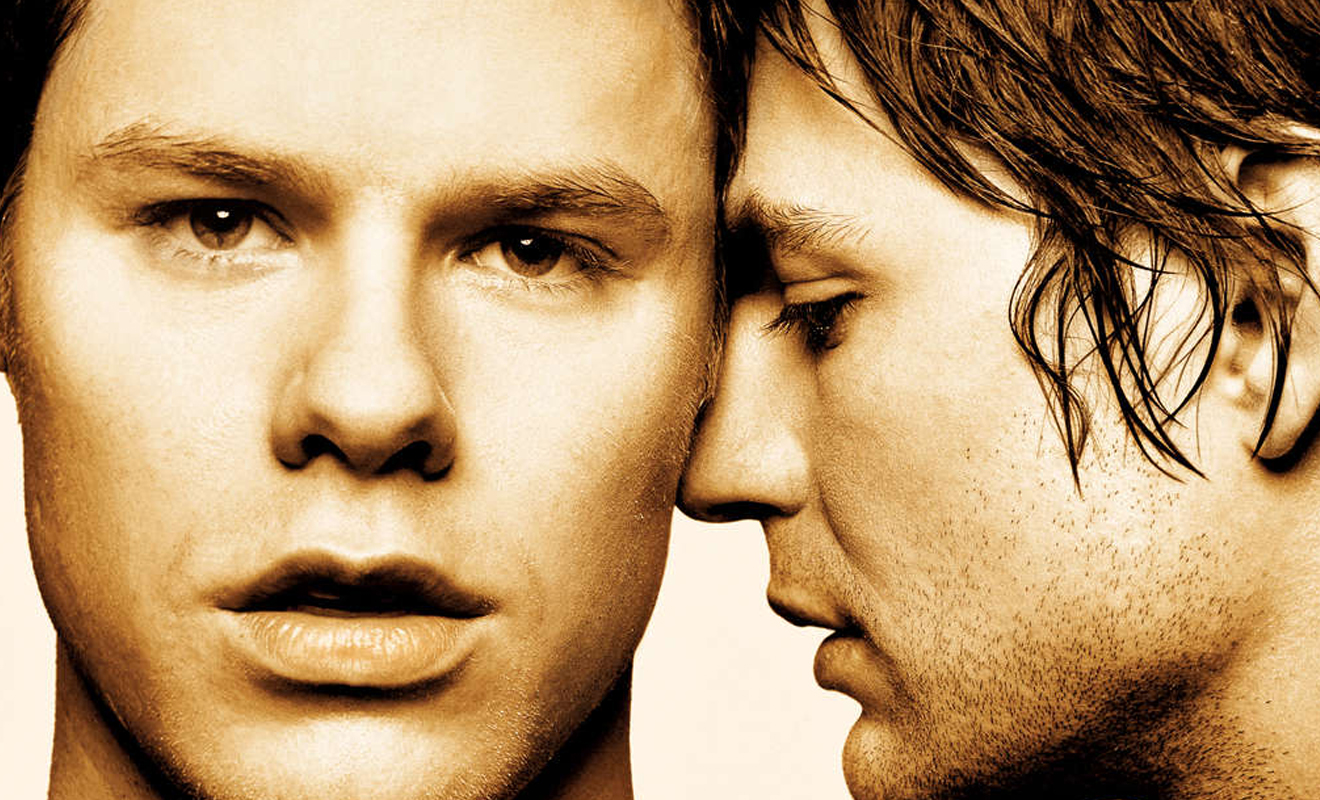 US Streaming service Peacock, run by NBC, have announced that they are rebooting the much love hit show Queer As Folk.

Originally from the UK, the American-Canadian production became a cultural icon for the LGBTIQA+ community when it first aired 20 years ago.

The new version will be set in New Orleans and will centre around a diverse group of friends. The project has been in development since 2018 with writer Stephen Dunn at the helm.

“It is a surreal honour to adapt the notoriously groundbreaking series by Russell T. Davies,” Dunn said. “When the show originally aired, the idea of unapologetic queer stories on TV was so provocative that I felt I could only watch Queer As Folk in secret. But so much has changed in the last 20 years and how wonderful would it be if the next generation didn’t have to watch Queer As Folk alone in their dank basements with the sound muted, but with their family and friends and the volume cranked all the way to the max.”

So far, eight episodes of the new show have been green-lit for production.