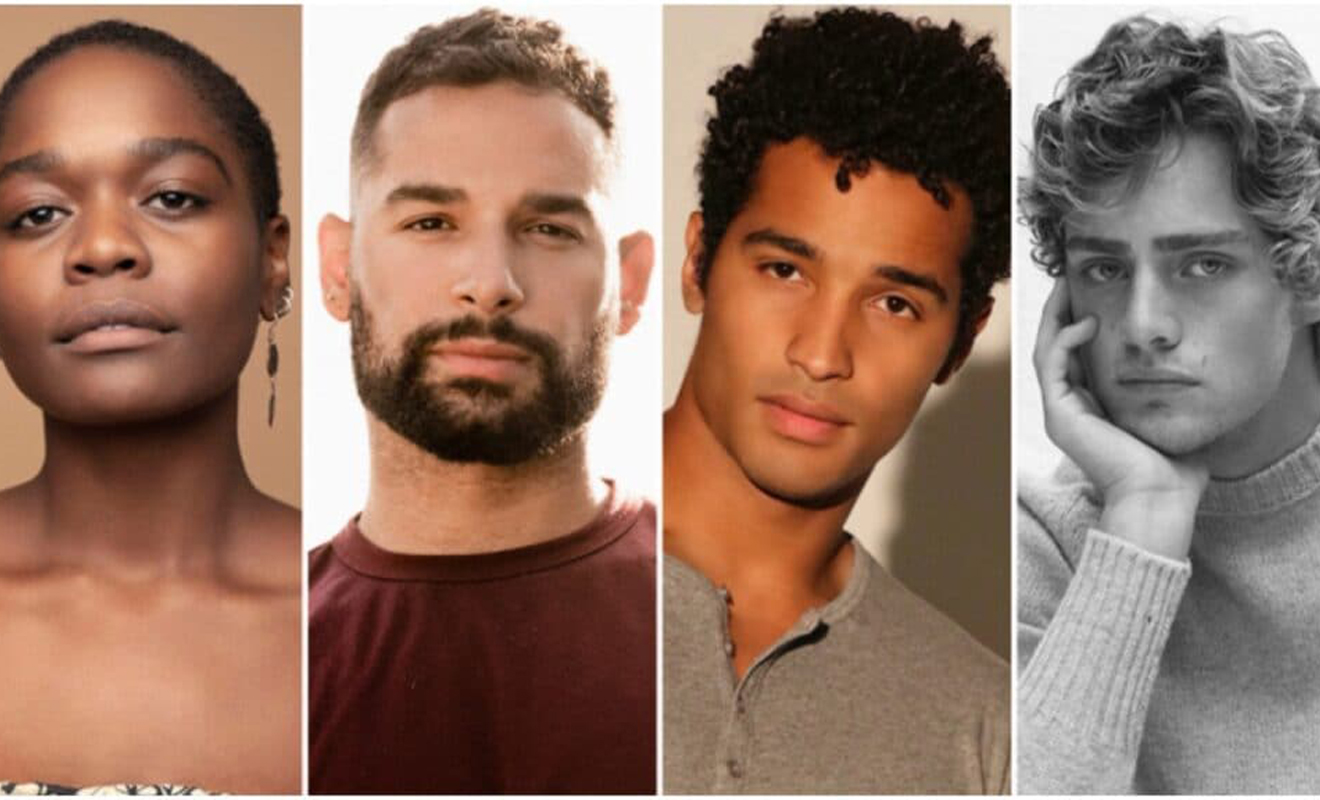 The original UK series Queer As Folk, written by Russel T Davies, first aired in 1999 and ran for 10 episodes. After it finished in 2000, Showtime in the US picked it up and remade it with different characters in a different city. That reboot went for five seasons ending in 2005.

Now, the show is getting another American revival on Peacock and will feature a whole new cast of characters in a new city, reports Variety.

WHAT WE KNOW SO FAR

Fans of the original series know that Queer As Folk centres on a group of out gay friends and their daily lives. The show was a revolution for gay representation on screen and carved a path for future shows.

The reboot of the show is set in New Orleans following a group of diverse queer people in the aftermath of a tragedy. Expectations for the new series are that it will drop on the Peacock streaming platform in Autumn (Spring in the US) 2022, reports Looper.

According to Looper, Jaclyn Moore, the acclaimed producer of Dear White People, is onboard to executive produce the series as well as write for it. Moore joins original show-runner Russel T Davies and Stephen Dunn in producing, with Dunn slated to direct.

The entire cast list has also been dropped with a stellar talent line-up. Jesse James Keitel will be playing a major role and was the first person to be announced as part of the cast.

Alongside Keitel will be Grey’s Anatomy star Devin Way playing a “charming commitment phobe,” Candace Grace playing a non-binary professor, Fin Argus as a cocky high-schooler, Johnny Sibilly (of Pose and Hacks fame) as a successful lawyer and Ryan O’Connell (creator of Special on Netflix) who will play a pop culture nerd with cerebral palsy.

If the new reboot is anything like its predecessors, it will redefine queerness in the modern age and have a lot of fun while doing it.