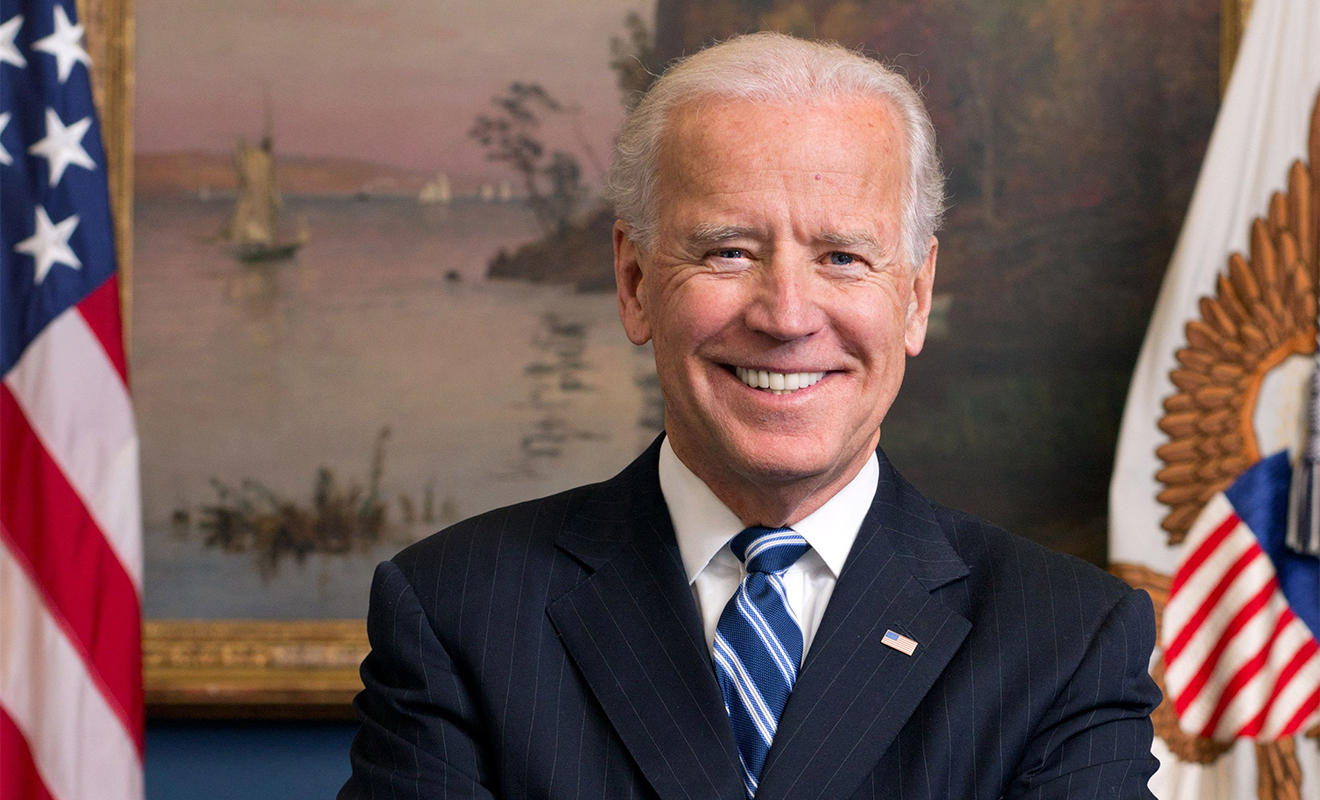 President Biden has reauthorised the Violence Against Women Act, which protects survivors of abuse and prevents discrimination against these people by service providers. In President Biden’s reauthorisation of the 1994 Act, he has introduced a program that will extend protections to LGBTQIA+ survivors, reports Advocate.

During President Biden’s time as a US Senator, he was responsible for championing the introduction of the Violence Against Women Act (VAWA). Since then he has made strides to strengthen the act through amendments to ensure survivors of assault remain protected.

The reauthorisation of VAWA in 2022 mentions LGBTQIA+ survivors specifically; The White House released a statement saying they intend on, “Increasing services and support for survivors from underserved and marginalised communities – including for LGBTQ+ survivors of domestic violence, dating violence, sexual assault and stalking; funding survivor-centred, community-based restorative practice services; and increasing support for culturally specific services and services in rural communities.”

Support has poured in from advocates and LGBTQIA+ community leaders. Beverly Tillery is the executive director of the New York City Anti-Violence Project and says, “This legislation has the strongest-ever provisions to benefit LGBTQ survivors.”

In a statement to the National Coalition Of Anti-Violence, Chief Impact Officer and NCAVP Policy Representative Terra Russell-Slavin says, “LGBTQIA+ survivors of domestic and sexual violence deserve dignity and respect, especially when they are seeking critical services that can help them recover from violent situations.”

President Biden’s administration has made it clear that upholding women’s rights issues and LGBTQIA+ protections is paramount to his tenure. In his State Of The Union address, Biden says, “For our LGBTQIA+ Americans, let’s finally get the Bipartisan Equality Act to my desk. The onslaught of state laws targeting transgender Americans and their families is simply wrong.” By including programs in VAWA to support LGBTQIA+ survivors of assault, President Biden is showing his intention to hold true to his promises to the queer community.