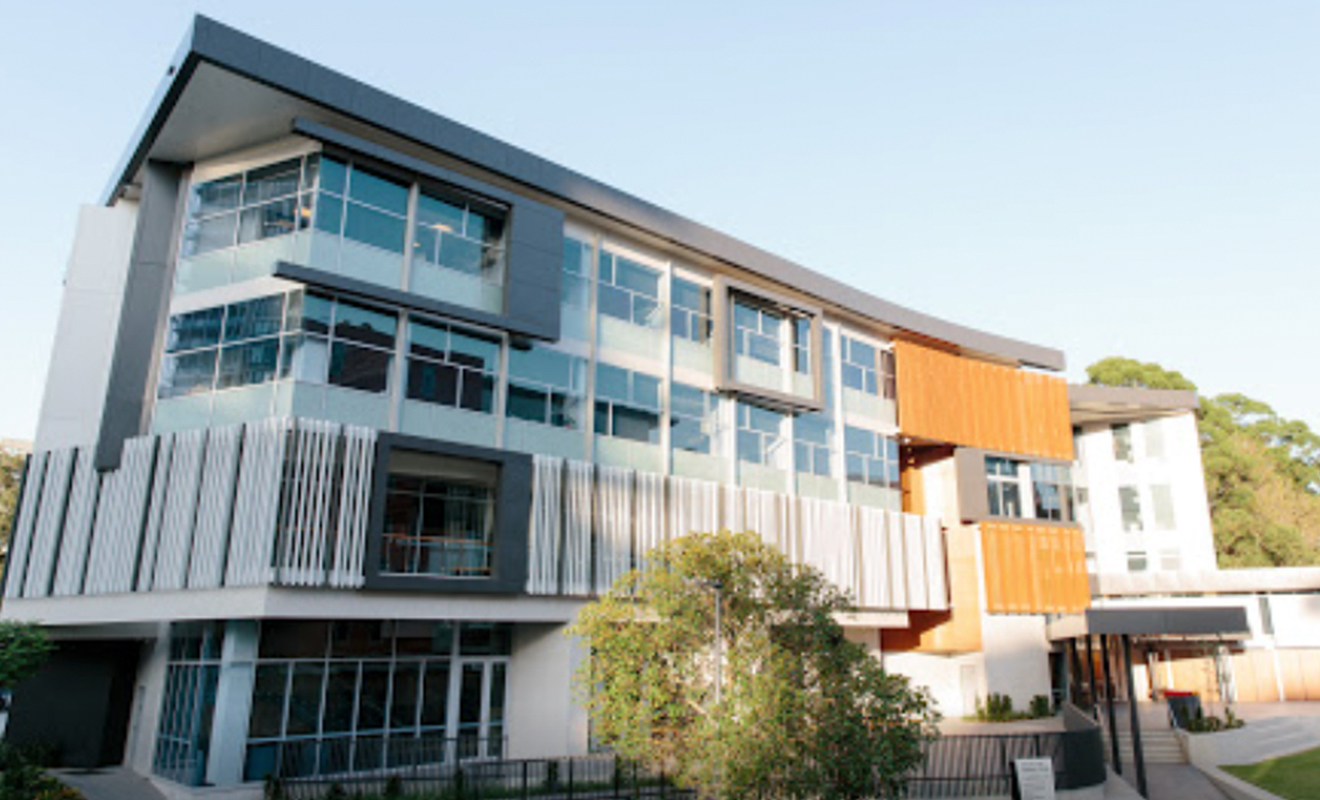 A Morling College educator has been sacked, allegedly because she is gay.

Speaking with the ABC’s 7.30, Karen Pack explained that last year after telling her work colleagues that she was getting married to long-time partner Bronte Scott she lost her job.

Pack alleges that an email from a member of the public urged the Baptist denomination education institution in Sydney to “distance itself from her demonic actions” because they felt “disgusted”.

The college disputes this claim.

In a statement the principal of Morling College, Ross Clifford, wrote; it was Ms Pack who decided to leave the school because she could “no longer adhere to a key Morling value” about the “nature of marriage”, and that “after discussion and prayer” she left their employment.

Pack and her partner deny their claim.

The NSW Parliament is conducting an inquiry into the Anti-Discrimination Amendment (Religious Freedoms and Equality) Bill 2020, introduced by One Nation NSW Leader Mark Latham MLC.

The One Nation Bill contains a number of provisions that would further allow faith-based organisations and commercial bodies which define themselves as religious, the right to discriminate against LGBT people.

The bill would also put these religious organisations and businesses above Federal law, with no repercussions and complete protection against religious activities that are unlawful.