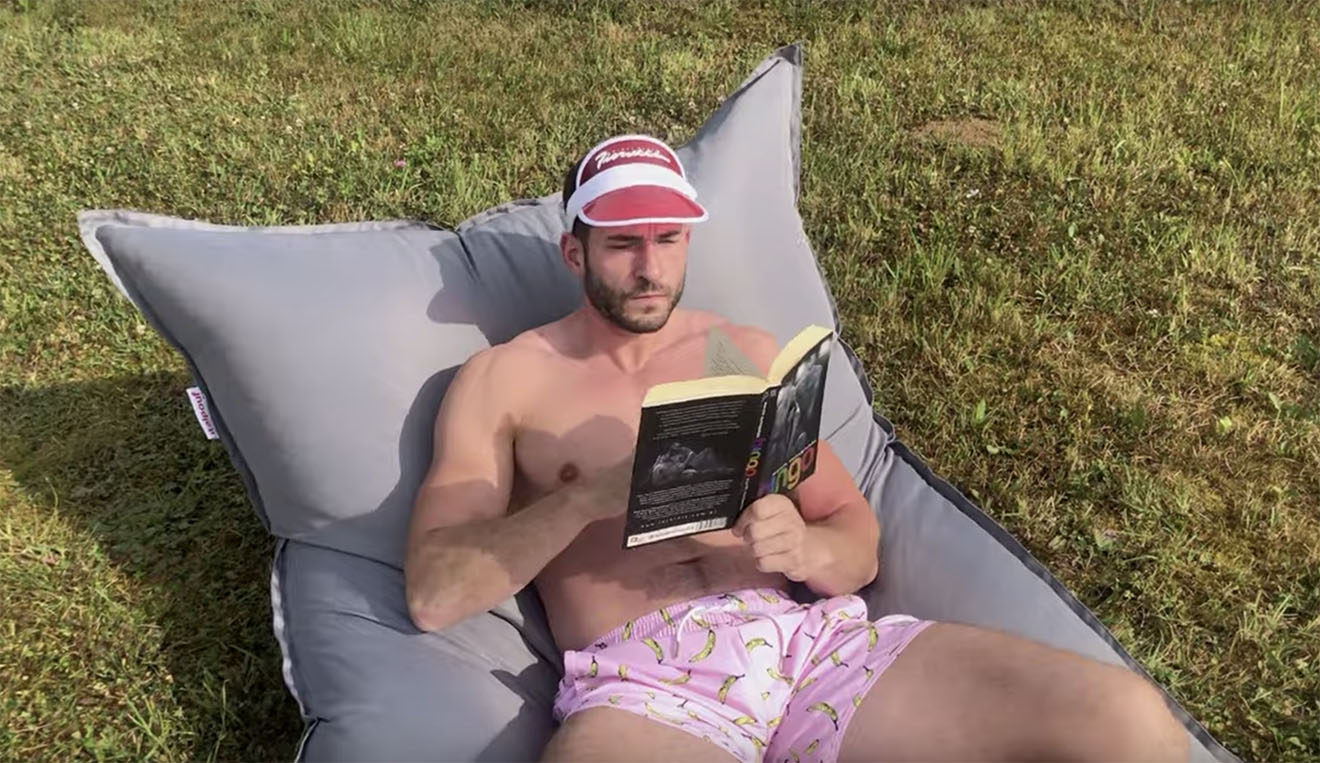 In recent weeks, Poland’s LGBTIQ community have experienced even more anti-gay vibes than usual. The country’s homophobes have become more vocal, backed by a government who, among other things, have suggested the country needs Russian-style “anti-gay propaganda” laws.

On top of this, businesses have started promoting themselves as “LGBT free zones” and most recently, a Pride parade ended with marchers being pelted with abuse, bricks and fireworks.

With all this anti-gay sentiment, Polish YouTuber Jakub Kwiecinski decided to throw some shade on the haters by getting together with other queer celebrities to create a music video lip-syncing to Taylor Swift’s You Need To Calm Down.

Talking to LGBTQ Nation, Kwiecinski said, “When David [his husband] and I watched Taylor Swift’s music video You Need To Calm Down with all LGBT stars it inspired us to make polish version of it.”

He continued, “We didn’t have any money but had a huge will to do it, so we asked LGBT people to record their own videos and send them to us. The response was overwhelming — we got 350 videos! Considering the huge scale of homophobia in our country, these were 140 brave people.”

Among those in the video are the most important and famous LGBT people in the country, including the Deputy President of Warsaw, Paweł Rabiej; party leader and European Parliament member, Robert Biedron; Top Model winner, Radek Pestka; and many other journalists, activists and TV stars.

“We did it for fun but also to draw world’s attention on LGBT rights in our country,” Kwiecinski said. “That’s why the video ends with two boards where we inform people about the huge scale of homophobia in our country.”