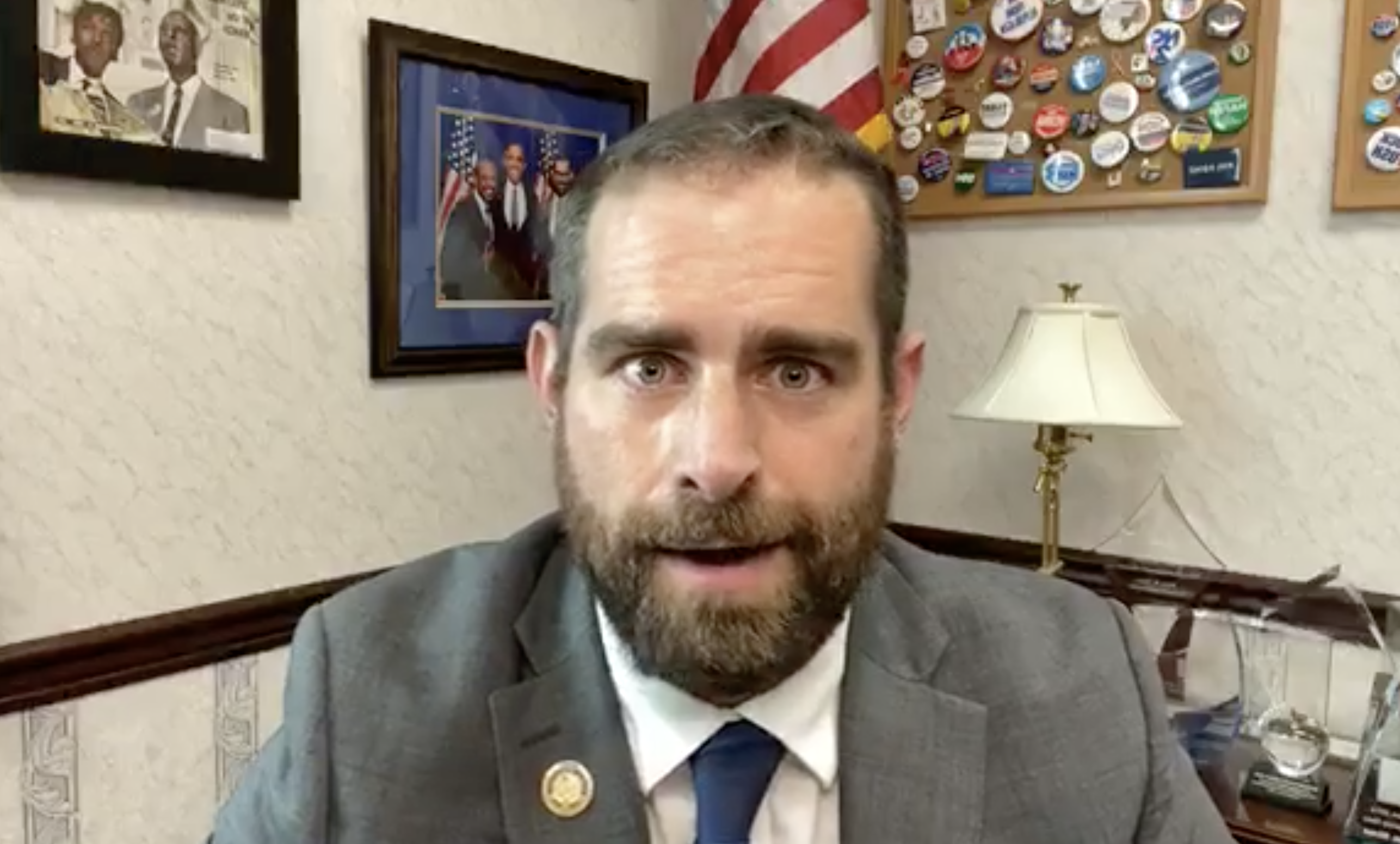 Brian Sims, an out Democrat representative of Pennsylvania, is said to have been called a “little girl” by a Republican during a speech given on the house floor.

Sims was speaking of his disappointment a Republican with the coronavirus still attended meetings without wearing a face mask. The speech followed a Facebook post where Sims didn’t hold back on his extreme disappointment.

Sims said while giving the speech, Rep. Jerry Knowles (R) yelled “little girl” from across the chamber. Sims wore a rainbow face mask lowered so he could speak.

“I was finishing up right as he said it and they wouldn’t let me re-address the mic to respond,” Sims told The Advocate. “All I kept thinking is all the little girls in my life are badasses, and they wouldn’t tolerate crap like this, especially from a guy like that.”

Now women’s groups, parents, and fellow legislators are rallying around Sims to encourage more women to get into politics.

“They’re losing,” Sims wrote later. “I know it doesn’t feel like that after days like this. But their behaviour wreaks [sic] of fear and failure.”

Knowles’ Democratic opponent in the upcoming election responded to Sims’ tweets, pointing out that his campaign is fuelled by an “amazing team of talented women.”