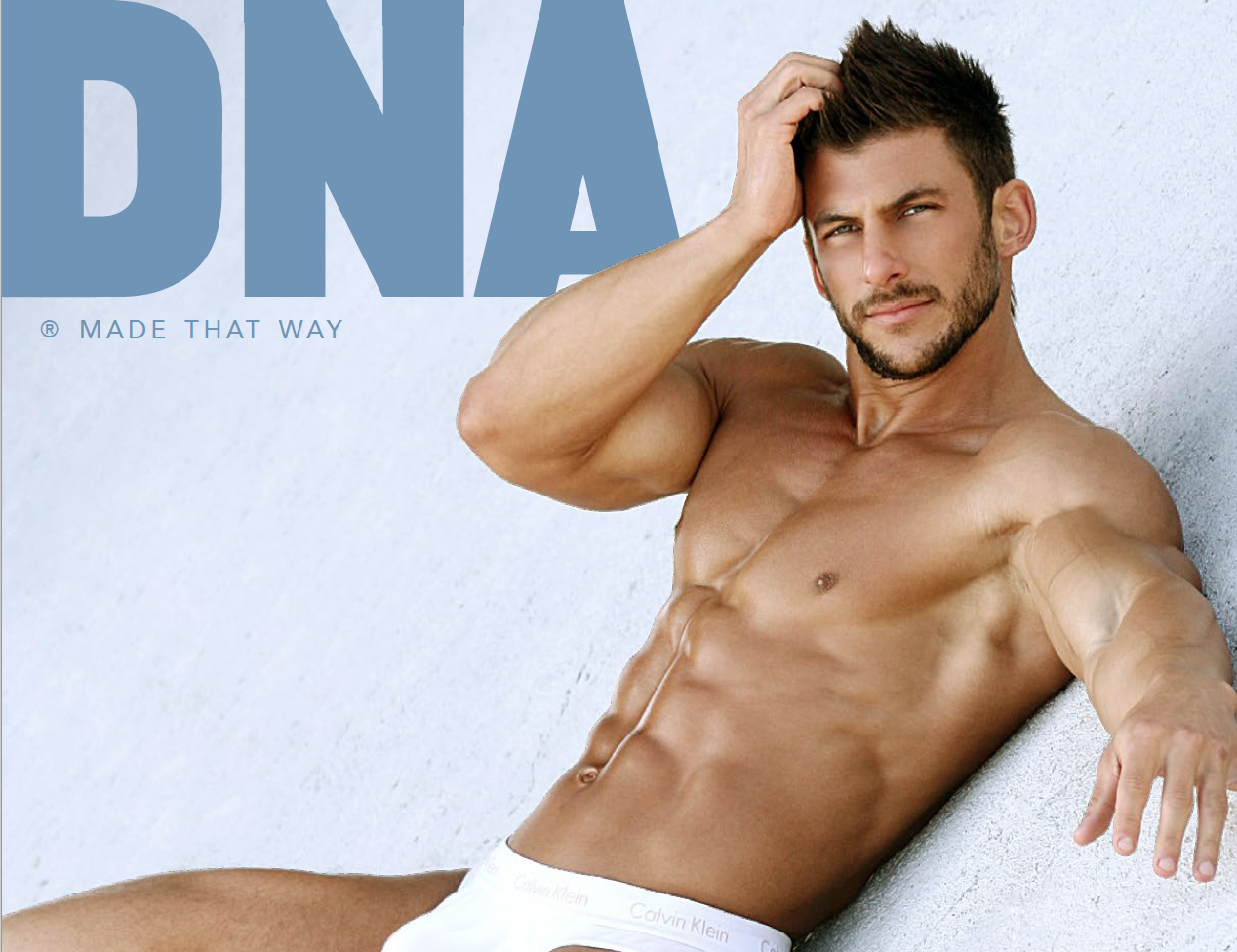 Even without being in lockdown, I would’ve binged Ryan Murphy’s Hollywood on Netflix.

Not only is the cast full of hot men – reason enough – but I wanted to see Murphy’s fictionalised and fanciful reimagining of the Hollywood story.

Murphy’s series is set in the Hollywood of the 1940s and mixes actual people with fictional characters and events. For example, Rock Hudson is in it, but the story in no way resembles the real career or life of Hudson. Instead, it imagines what his career might have been like if Hollywood had allowed him to express his homosexuality openly.

The story revolves around the struggle of a group of young artists (including Hudson) to make a major, studio-funded motion picture starring a black actress and depicting an interracial relationship.

Being set in the ’40s, this premise is entirely impossible, but Murphy’s vision is a fairy tale in which all the marginalised characters (the gay actors and writer, the African-American actress, the Asian actress and the older, overlooked women) eventually arrive at a happy ending.

It’s a fantasy. It’s unthinkable. It would never have happened. And, perhaps for those very reasons, I cried like a baby all through the last episode.

And why not? Haven’t we sat through everyone else’s fantasies long enough? I can’t tell you how angry La La Land made me. Remember that 2016 film starring Emma Stone and Ryan Gosling about two mediocre talents who end up fulfilling their (rather shallow) ambitions towards fame? What a load of boring sentimental clap trap, I thought. When it “won” the Academy Award for Best Picture, I thought, “Bloody typical.” So, naturally, I was thrilled when it was all a terrible mistake and the award was snatched away and given to its rightful recipient, the extraordinary, gay-themed feature, Moonlight.

Hollywood is a complete fantasy but not just for the satisfaction of righting a few historic injustices. Cleverly, Hollywood leaves us wondering what if…? What if Hollywood in the 1940s had made films depicting black lives, Asian lives, LGBT lives in meaningful ways? How would that have positively affected American culture; how different would America look today if those groups had not been made to feel marginalised, trivialised and demonised for decades?

There’s a great scene in Hollywood in which a film producer tells the censorship board: “Here’s what I can’t stand about you fellas standing on high with your Hays Code… You don’t trust people to make up their own minds. You don’t love our freedom; you’re scared of it. If people don’t like my movies they can stand up and walk out. That’s their right.”

The Hays Code was a set of “moral” guidelines imposed upon the film industry between 1934-68. It was set up by a Presbyterian do-gooder, William Hays, and a review committee that forced studios to adhere. There were positives to the code that prevented the sexual exploitation of women and children, but these were outweighed by the negatives.

The code banned “the inference of sexual perversion” meaning, there could be no gay characters or even mention or suggestion of homosexuality. Also prohibited were interracial relationships, the depiction of white slavery, men and women appearing in bed together even if the characters were married, nudity or licentious behaviour, and the ridiculing of religion.

The code set a tone of strict social conservatism that arguably retarded America’s evolution as a civil society. What’s more, it meant that any foreign filmmakers who wanted their films screened in the US, also had to abide by the Hays’ standards. In this way, America imposed its moral values on the rest of the world.

And if you think that’s all in the past, think again. You need only look to the #sowhite and #metoo movements to see that Hollywood’s values, seemingly cast in iron by Mr Hays, have changed little since that time.

Beyond Hollywood, US cultural values still regulate what we can choose to see, even those of us living outside the USA. American owned global entities such as Facebook, Instagram, iTunes and Amazon all impose what they euphemistically call “community standards”. Like the Hays Code, they say they exist to protect us but, like the Hays Code, it’s minority groups who feel the brunt of the censorship.

So, take a look at Ryan Murphy’s Hollywood. Enjoy the sexy cast, the period glamour, the pure fantasy. You deserve it!

Finally, the coronavirus crisis is not over yet, so #StayTheFuckHome and enjoy our Happy Home issue.

DNA #245 is available now as a Print or Digital edition.