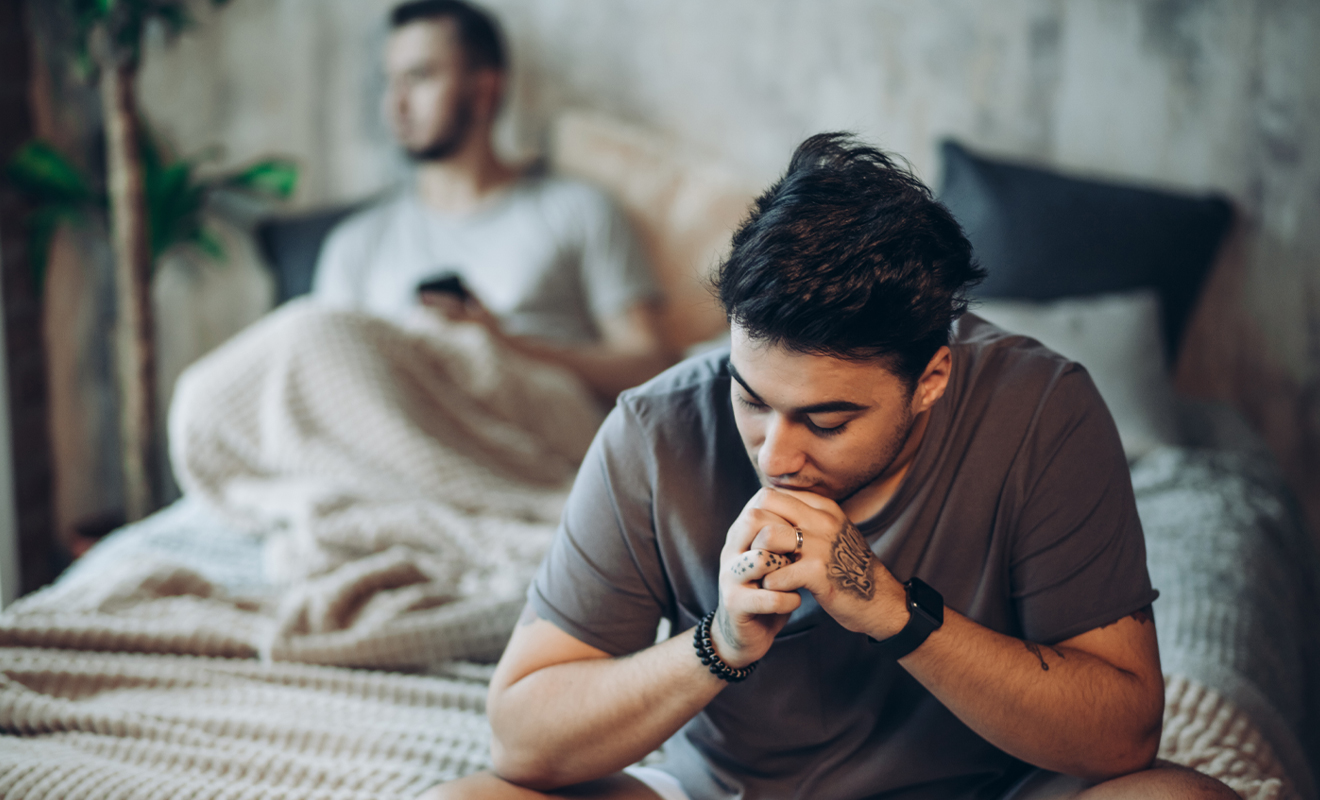 In a recent poll by the Trevor Project, over two-thirds of LGBTQIA+ identifying youth said recent debate over laws that target transgender and non-binary people have negatively impacted their mental health. Many LGBTQIA+ youth reported high stress, anger, sadness and fear for the future and also reported struggling to access basic needs due to the pandemic.

In 2021, a record number of anti-trans bills were introduced in state legislatures across the US – many of them specifically focusing on trans youth. Already in 2022, six states have introduced further bills that prohibit trans and non-binary youth from accessing and playing sports.

According to the poll of 820 LGBTQIA+ youth aged between 13-24, 66 percent said their mental health had been directly and negatively impacted by debates surrounding trans youth, with this figure jumping to 85 percent of respondents who identified as trans or non-binary.

When asked what the most important issue affecting the world right now was, most respondents stated racism, followed by LGBTQIA+ rights and equality, climate change and homophobia. However, most poll respondents said that anti-LGBTQIA+ hate crimes and homophobia were the issues that directly cause the most stress and anxiety personally.

CEO of the Trevor Project, Amit Paley, said, “These results underscore how recent politics and ongoing crises facing the globe can have a real, negative impact on LGBTQ young people, a group consistently found to be at significantly increased risk for depression, anxiety and attempting suicide because of how they are mistreated and stigmatised in society.”

The report also found that 53 percent of respondents reported struggling to access mental health care during the pandemic, with a further 26 percent of people saying they were extremely stressed about losing access to and being unable to afford heath care. These responses are cause for concern as studies have shown that discrimination, health care costs and a lack of access to financial resources can keep trans and non-binary people in poverty.

“It’s clear that lawmakers should be taking an intersectional approach to public policy, not working overtime to target the most marginalised young people, particularly those who are transgender or non-binary, for partisan political points. We all must play a role in promoting LGBTQ acceptance and creating a more supportive world for all young people,” said Paley.

You can read more about America’s War on Trans Kids in DNA #263 and The Archives.

Rainbow Door (Victoria) on 1800 729 367 for information, support, and referral to LGBTIQA+ Victorians.