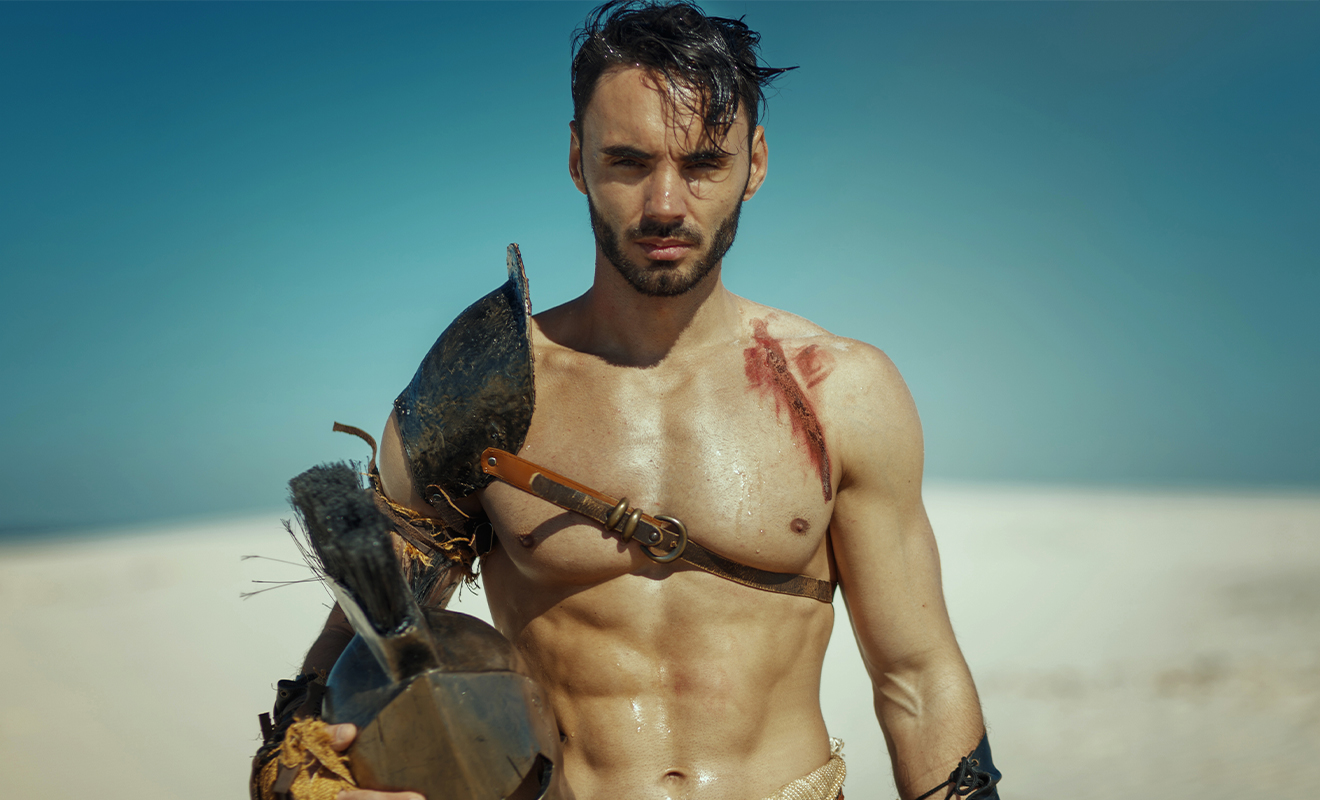 A video has come out featuring two masked actors filming a gay sex scene at the famed Athens Acropolis. The short film was produced anonymously and released under the title Departhenon and the makers say that the film is a political act, reports NDTV.

THE PRODUCERS ARE GETTING MORE BANG THAN THEY BARGAINED FOR

According to NDTV, the short 36-minute film was released on December 21, 2021, at the University of Thessaloniki where there was no apparent outcry of disapproval. Once the video was uploaded online on Friday, January 7, the response was less than favourable.

“The archaeological site of the Acropolis does not lend itself to activism or any other action that offends or shows a lack of respect to the monument,” reads a statement from Greece’s Ministry of Culture.

It’s no secret that the ancient Greeks held no qualms about homosexual sex, but it definitely appears that modern-day citizens are less than welcoming to the concept. The Ministry of Culture has launched an official investigation into the film and is expressing its desire to find those responsible for the illegal shoot.

Public opinion falls on both sides of the discussion with some having no issue and others being reviled by the content.

This film opens up a wider discussion about what constitutes taste. Where does art cross the line from controversial to disrespectful? The president of the Greek Actors’ Association, Spyros Bibilas says, “You can’t do anything and everything in the name of activism”. This film acts as a political statement, and the divide it causes is a testament to its effectiveness if nothing else.