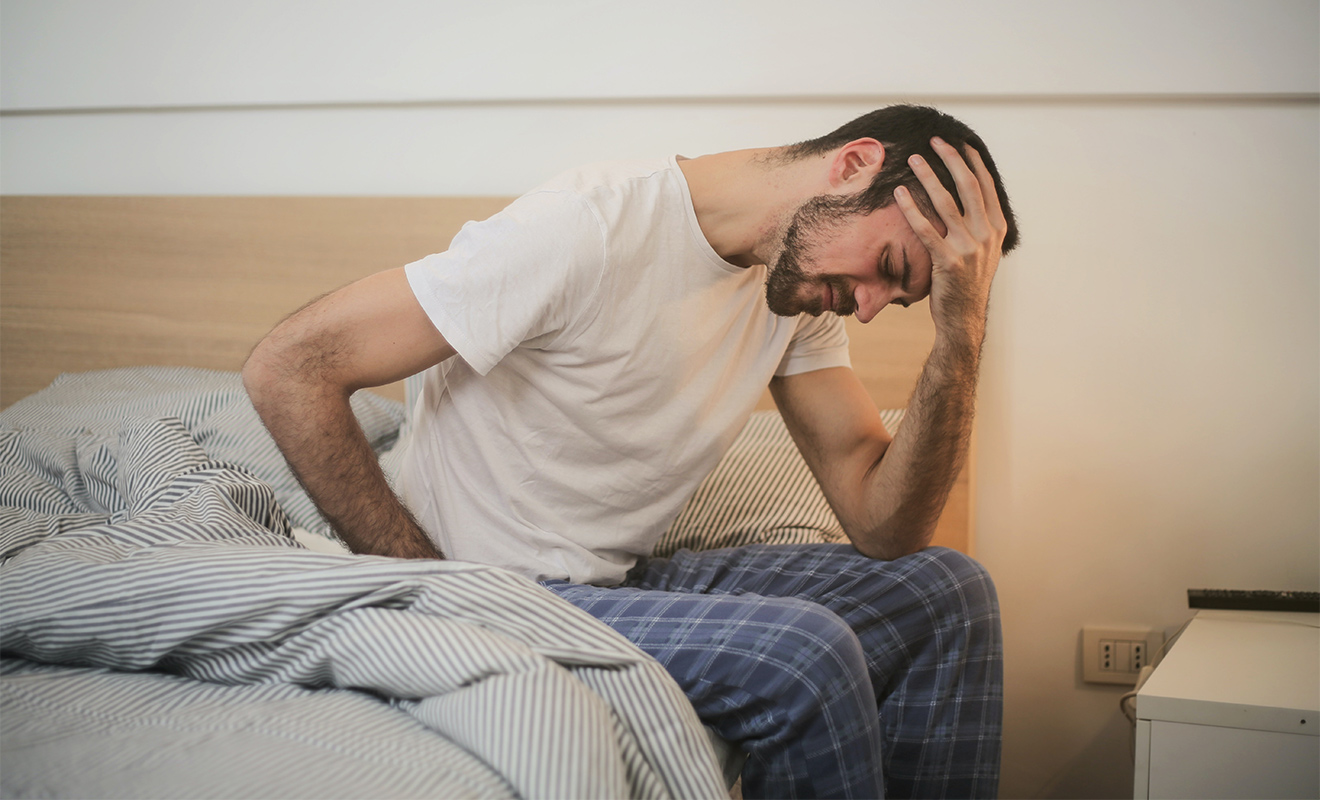 Healthcare experts worldwide are warning of an outbreak of the monkeypox virus being detected in patients in Europe, the US and Australia. Usually considered mild, the virus is rare outside of Central and West Africa, reports Q News.

THE SITUATION SO FAR

The strain of monkeypox was first documented in Europe in the UK where there are now 20 confirmed cases mostly in London. The British Association for Sexual Health and HIV are concerned about the effects the virus will have on other infections, reports BBC News.

The monkeypox virus can be transmitted via touching the clothes or bedding of someone with a monkeypox scab, touching said scabs or through contact with the coughs or sneezes of a person with the monkeypox rash, reports BBC News. The virus has not been described in the past as specifically sexually transmissible, however that is one way to contract monkeypox.

The virus takes anywhere between five and 21 days to show physical symptoms and will often appear as a rash that develops into a scab before falling off and can be paired with fever, headache, muscle aches, backache, swollen lymph nodes, chills and lethargy.

WHY IS BEING INFORMED IMPORTANT FOR GAY AND BISEXUAL MEN

The World Health Organisation reports that cases are showing up predominantly, but not exclusively, between men who have sex with men. Since arriving in Australia, the New South Wales Chief Health Officer Dr Kerry Chant is urging men who actively have sex with men to be vigilant for signs of monkeypox, reports Q News.

“A large proportion of the cases detected overseas are among gay, bisexual or men who have sex with men,” says Dr Chant. “Be particularly vigilant if you have returned from overseas from large parties, or sex on premises venues overseas.”

NSW LGBTQIA+ health organisation ACON is also encouraging awareness among the queer community. “Anyone with symptoms, particularly a rash, should call their GP or local sexual health clinic by phone or telehealth,” says CEO Nicholas Parkhill. “It’s important that we stay informed, don’t panic and take decisions that are good for our health and our communities’ health. Continue applying measures that help us all stay safe such as practicing good hygiene, self-isolating when unwell and seeking medical attention when displaying symptoms.”

According to Q News, Victorian Chief Health Officer Brett Sutton believes that the community impact of the monkeypox cases will be low. He says transmission requires “direct skin-to-skin contact through broken skin, fluid or pus in lesions, or prolonged face-to-face contact via respiratory transmission”.

Considering gay mens’ history with viruses that impact men who have sex with men, it’s important that early awareness and information is circulated within the community.

AN UPDATE AND A REMINDER

Since this story broke, World Health Organisation representatives have expressed that there is no need for panic among the community. The illness is being reported as relatively mild with flu-like symptoms, reports Reuters.

The WHO is also urging queer men to not shun Pride this coming June. “It’s important that people who want to go out and celebrate gay pride, LGBTQIA+ pride, to continue to go and plan to do so,” says WHO strategy advisor Andy Seale.

With many of the known cases being reported in Europe and occurring in nightclub scenes, celebrating Pride should not be effected by the outbreak. Although men who have sex with men are still being urged to stay vigilant for symptoms, there is no real reason to avoid the celebrations. “Most of these events – the official events – are outdoors, they’re family friendly. We don’t see any real reason to be concerned about the enhanced likelihood of transmission in those contexts,” says Seale.