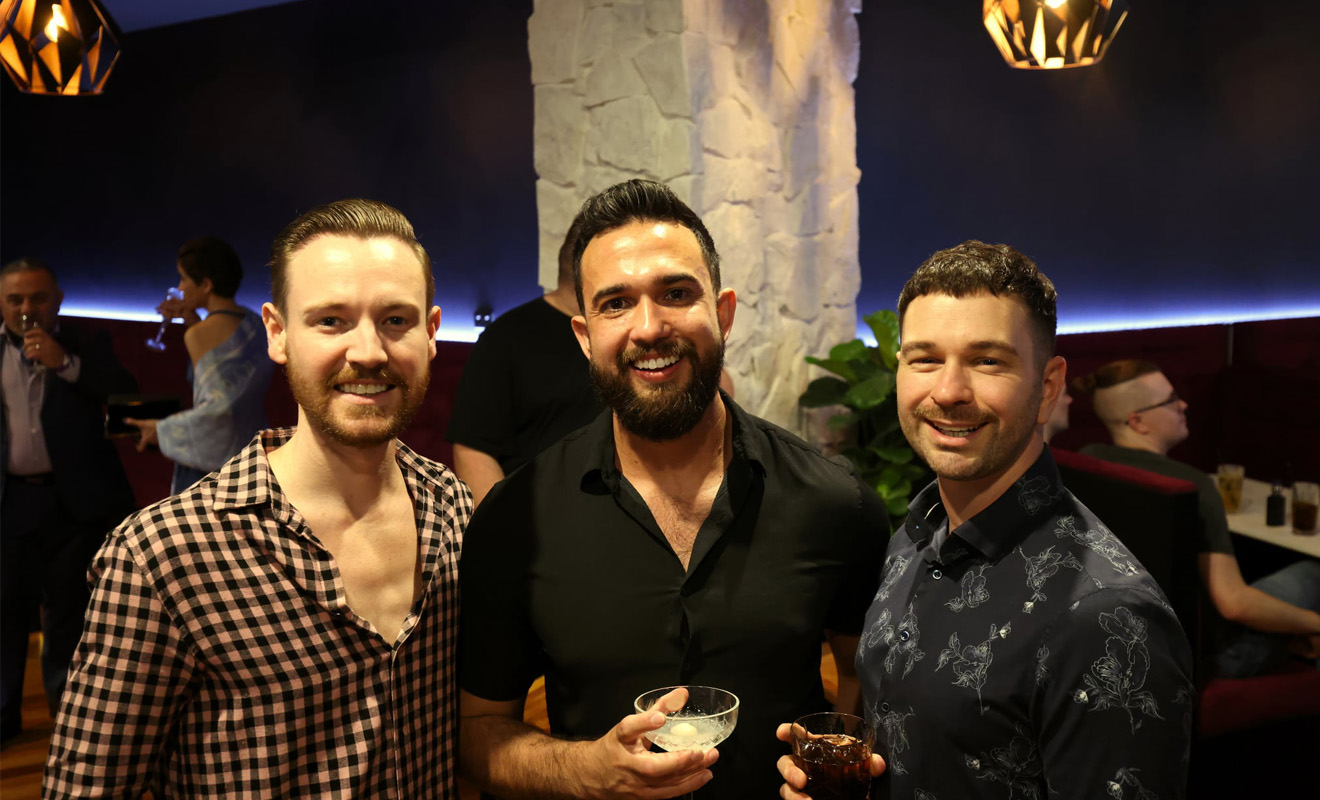 Australia’s Gold Coast is known for its beaches, stunning weather, and exciting nightlife, but for the last two years, the local LGBTQIA+ community has not had a dedicated inclusive space to meet, congregate and enjoy themselves, reports the ABC. Dan Duncan wanted to change that, launching Chameleon Lounge Bar on the Gold Coast last week after finding that the local LGBTQIA+ community was “disconnected” and “don’t seem to know each other too well.”

Describing itself as a “hetero-friendly LGBTQIA+ Lounge Bar,” the Chameleon Lounge Bar hopes to bring the queer scene back to the Gold Coast after many young LGBTQIA+ people have moved to Brisbane to find and connect with the busier LGBTQIA+ scene there.

Duncan said he wanted to create a venue where people were able to meet face-to-face without the need for dating apps. He said, “having a venue like this where you can sit, chat, relax, and actually have a few drinks and some food with people just enables that opportunity to connect personally.”

Director of Gold Coast Rainbow Communities, Vince Sicilini, said the venue offers the Gold Coast community, “a safe space they can be themselves. They can be flamboyant or as quiet as they want to.”

Earlier in the year, the ABC reported that the scattered nature of the Gold Coast and a lack of dedicated LGBTQIA+ events and spaces has led to many in the community feeling isolated. The local rugby league club, Southport Tigers, also recently signed notorious alleged homophobe Israel Folau to their team, with Gold Coast Mayor Tom Tate, urging the public to “forgive him” for his previous comments.

Along with other popular LGBTQIA+ events such as Flamboyance, a weekly drag and cabaret-style show, it’s hoped that the opening of Chameleon Lounge Bar will help foster a greater sense of security, inclusion, and community for LGBTQIA+ people on the Gold Coast.