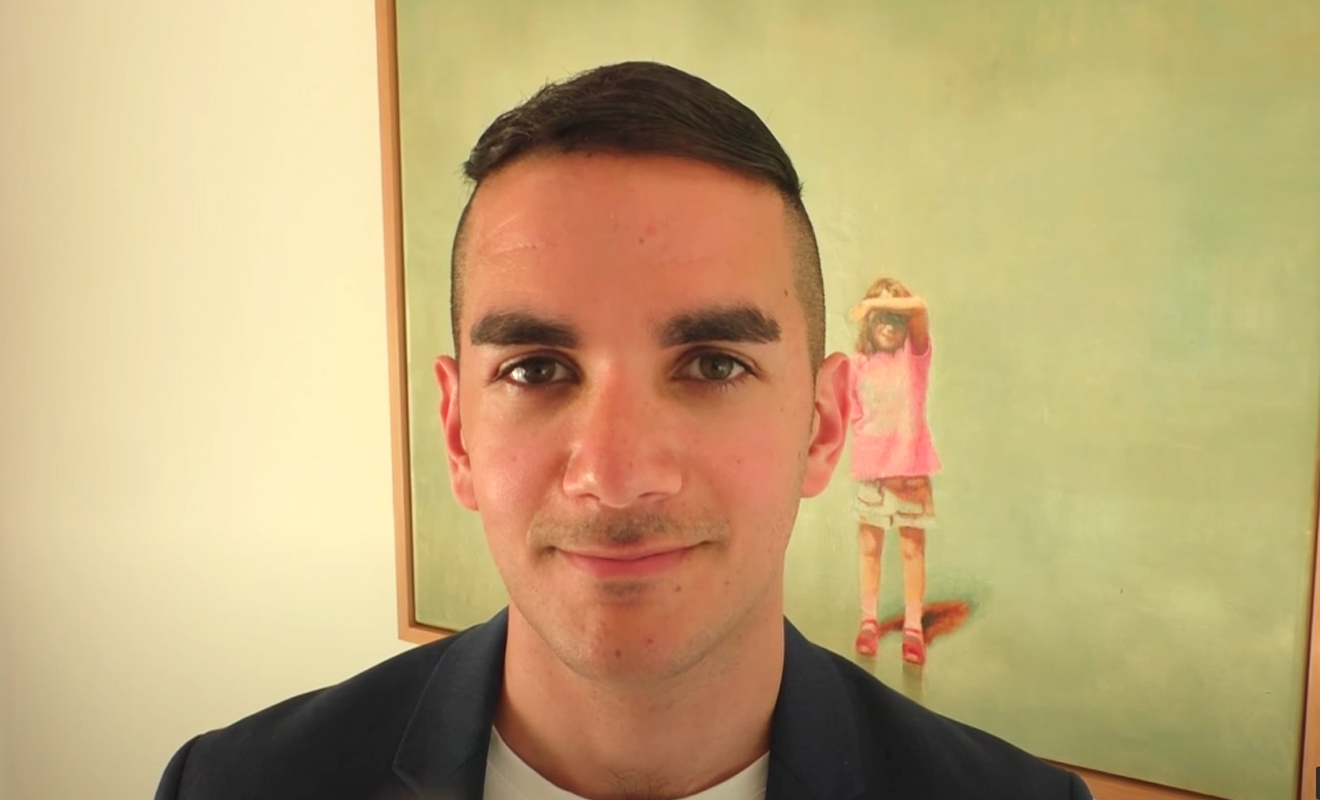 Amir Ashour (Give Out)

The 2021 MTV Europe Music Awards (EMA) will honour a group of five activists fighting for LGBTQIA+ rights around the world, reports Teen Vogue. The award, that began in 2018, is a global initiative that celebrates young people from all backgrounds who are changing the world. In the past, the award has been given to climate, gender equality, refugee and mental health activists, but the 2021 award will solely focus on the LGBTQIA+ community.

There are five different LGBTQIA+ honourees for the 2021 award; all fighting for LGBTQIA+ rights and awareness.

Amir founded the first national LGBTQIA+ organisation in Iraq, IraQueer, and is currently a student at Harvard Law School. He’s partnered with Iraqi and international human rights organisations to advocate for LGBTQIA+ people, women, sex workers, refugees, and other marginalised groups in the country.

Non-binary and openly gay activist Matthew Blaise founded The Oasis Project, an organisation that “promotes positive representation and humanisation of queer people in Nigeria,” They co-created the #EndHomophobiaInNigeria hashtag on Twitter in response to the murder of a gay man in Nigeria and have used social media to raise further awareness of the injustices queer people experience in the country.

Artist and storyteller Sage Dolan-Sandrino founded the creative studio and digital magazine, The TEAM Mag, and is focused on authentic, impactful storytelling. Sage is “committed to creating opportunities for young Black and brown queer and trans folks to see themselves reflected in narratives of joy, love, acceptance and celebration.” She was also an ambassador to the White House under the Obama Administration for their Educational Excellence for African Americans Initiative.

Erika Hilton is the first Black trans woman ever elected in São Paulo, Brazil, where she sits on the state legislature. She earned more votes than any other woman candidate in the country when she ran for city council in 2020, and has continually showed up to fight for equality and safety for LGBTQIA+ people, Black people, sex workers, and those with intersecting marginalised identities. For her work, she’s now one of the 100 Most Influential People of African Descent in the World.

Viktória Radványi is pushing back against increasing homophobia and anti-LGBTQIA+ sentiment in her home of Hungary. She’s on the board of Budapest Pride – Hungary’s first feminist and anti-racist LGBTQIA+ NGO. Viktória’s work is both local and international, as she actively advocates through Budapest Pride in order to support queer people dealing with historic anti-LGBTQ+ politics in the current government.

The awards are in partnership with LGBTQIA+ advocacy group, All Out. Honourees will be able to make a donation on behalf of MTV towards an organisation or NGO of their choosing.

Executive Director of All Out, Matt Beard, said, “What unites them is an incredible sense of courage and a determination to serve their communities… together, they combine, power, love and humility and they represent the very best of the global LGBTQ movement.”

Global President and CEO of MTV Entertainment Group said, “We are honoured to use our biggest global music event to shine a light on five young inspiring leaders who are taking a stand for LGBTQ+ rights and driving meaningful change around the world. MTVE and our partners at All Out are proud to amplify their voices and celebrate their incredible work in helping to spread love and equality; they are a beacon of hope for us all.”