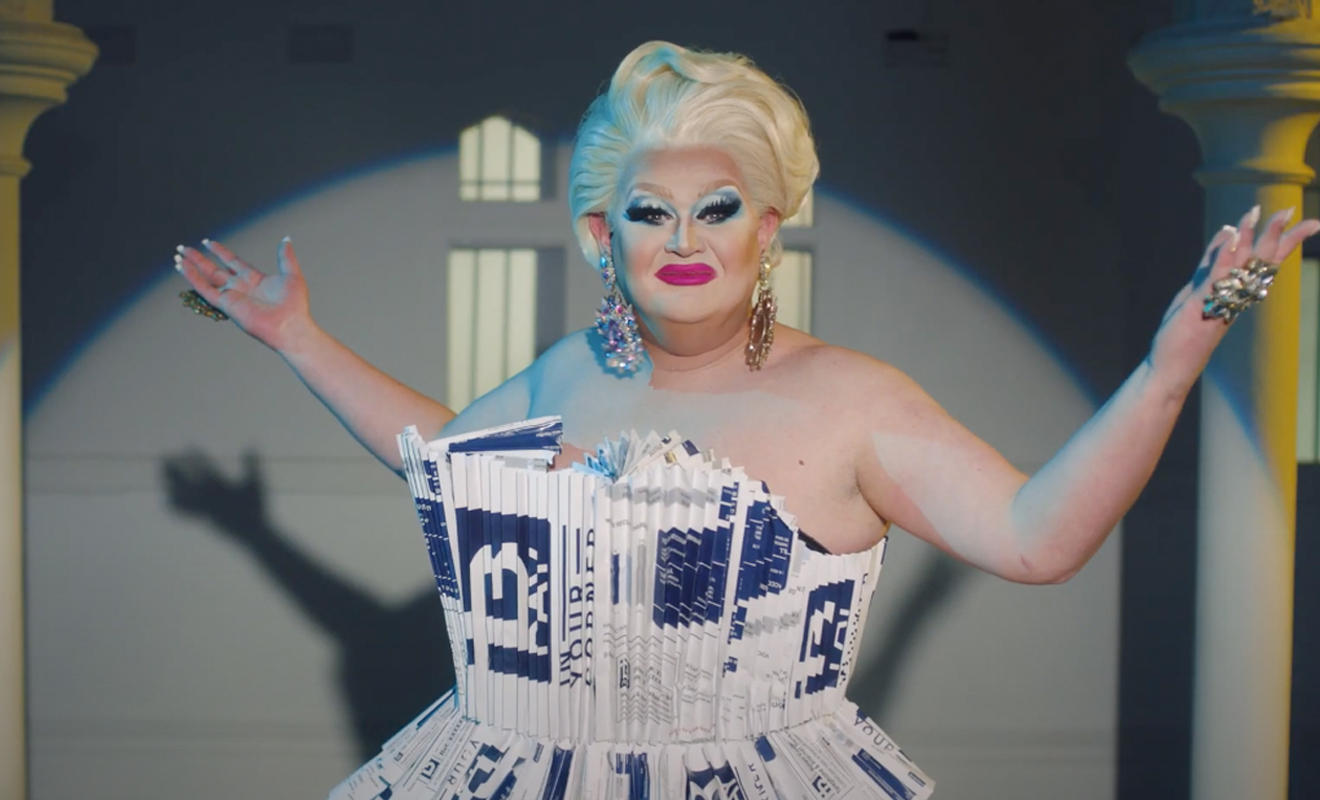 Robby Hogarth, known on stage as Leasa Mann, has used his online following to help people struggling to pay their bills during Australia’s ongoing lockdowns, reports The Age.

Hogarth, 39, who works full-time in a corporate position on top of his career as a drag queen, began to help those in need at the start of the COVID-19 pandemic in March of 2020. The initial idea was a simple post on Facebook offering to help pay the bills of anyone struggling. Working within the creative industry meant that Hogarth knew many creatives and casual workers that did not meet the criteria for JobKeeper (Australia’s government support program at the time) and were struggling to keep their head above water.

“It just seemed the right Aussie thing to do,” he said, “I was doing it for a little while, and it was just paying maybe one or two bills a fortnight, whatever I could afford. And then one weekend, it just exploded. I had people from all over the country wanting to help.”

However, it’s not just people in need reaching out. Hogarth says that a lot of the messages he receives are from people wanting to help others and that he’s been able to provide – an “outlet for kindness”. He says that the success of his idea is providing anonymity for both the people needing help and those donating, thanks to online payment platform BPAY.

After the campaign was covered by a local gay newspaper, BPAY reached out to Hogarth and created a marketing campaign to promote financial literacy. Creating a multi-platform media campaign with Leasa Mann as the spokeswoman, BPAY agreed to donate $1 for every view of the educational video they created to First Nations Foundation, which provides literacy education to Indigenous Australians.

Hogarth had hoped that there wouldn’t be a need for his help in 2020, but in light of Australia’s new COVID-19 outbreaks has had to continue helping others through the lockdowns.

“Thank God for the generosity of the community,” he says.

Check out how Lease Mann and BPAY have helped Australians in need here.