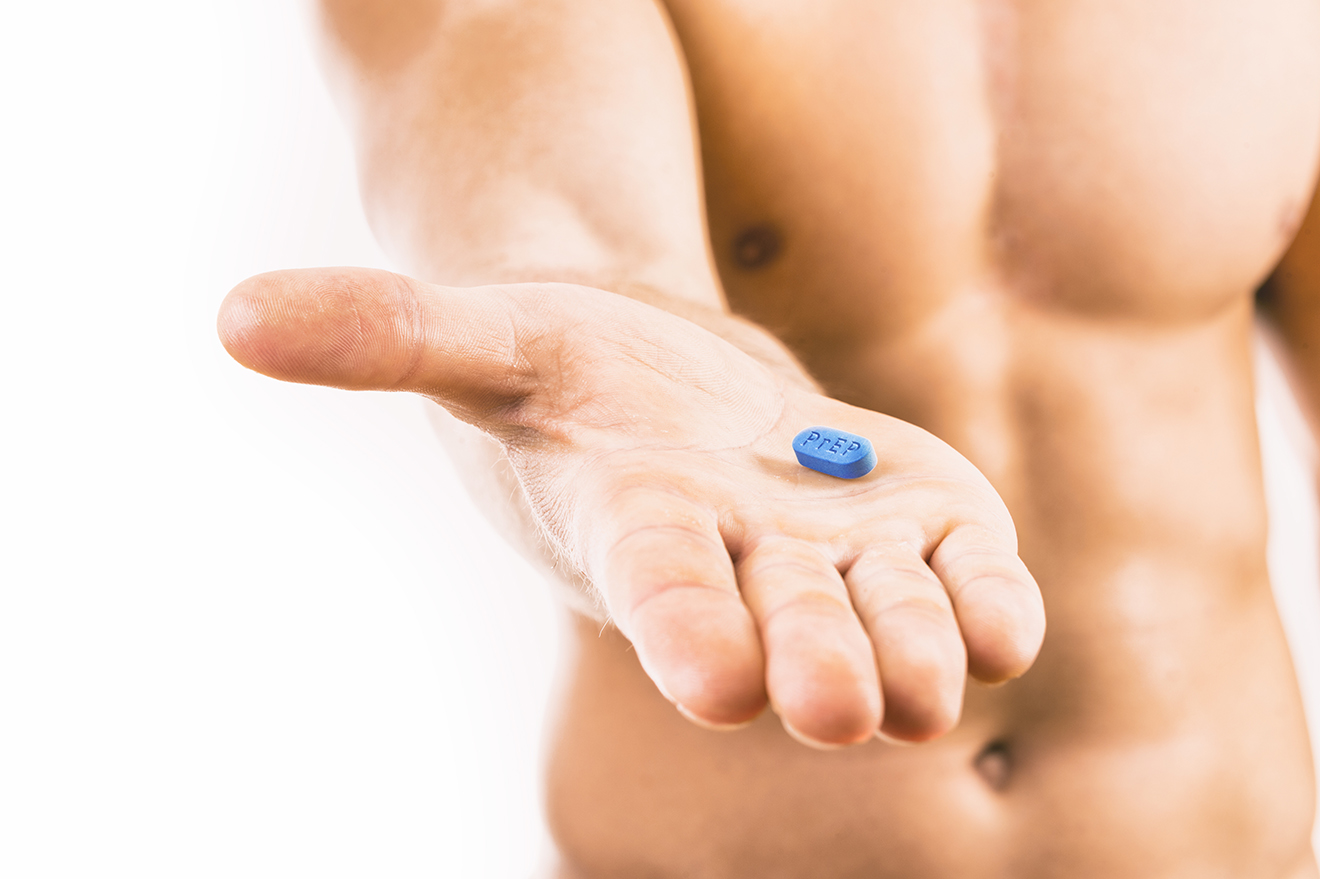 The Star Observer reports a motion by Pride in Protest to challenge the sponsorship of Gilead a US pharmaceutical company that manufactures PrEP was passed at the Mardi Gras AGM.

The motion called out Gilead for “price gouging” in the sale of its PrEP drugs Truvada and Discovy. In Australia the drugs sell for $8 to $40 per month (subsidised by the Australian Pharmaceutical Scheme) while in the United States it retails for $1760 per month.

Gilead has been accused of abusing its patent rights by price gouging, and the US government is now bringing legal action against the company.

Charlie Murphy, the Pride in Protest lead, is spearheading the campaign against Gilead and other corporate sponsors who do not align with LGBTQI values, human rights, and environmental issues.

“I think Gilead really spoke to so many people of the membership base, just because of how close it hit to home,” said Murphy.

“The fight against HIV and AIDS has been so important in our community and has played such a big part in Mardi Gras. The fact that Mardi Gras chose to partner with a company who is actively working against that really upset, not just our supporters, but the membership at large,” said Murphy who is also on the Mardi Gras Board of Directors.