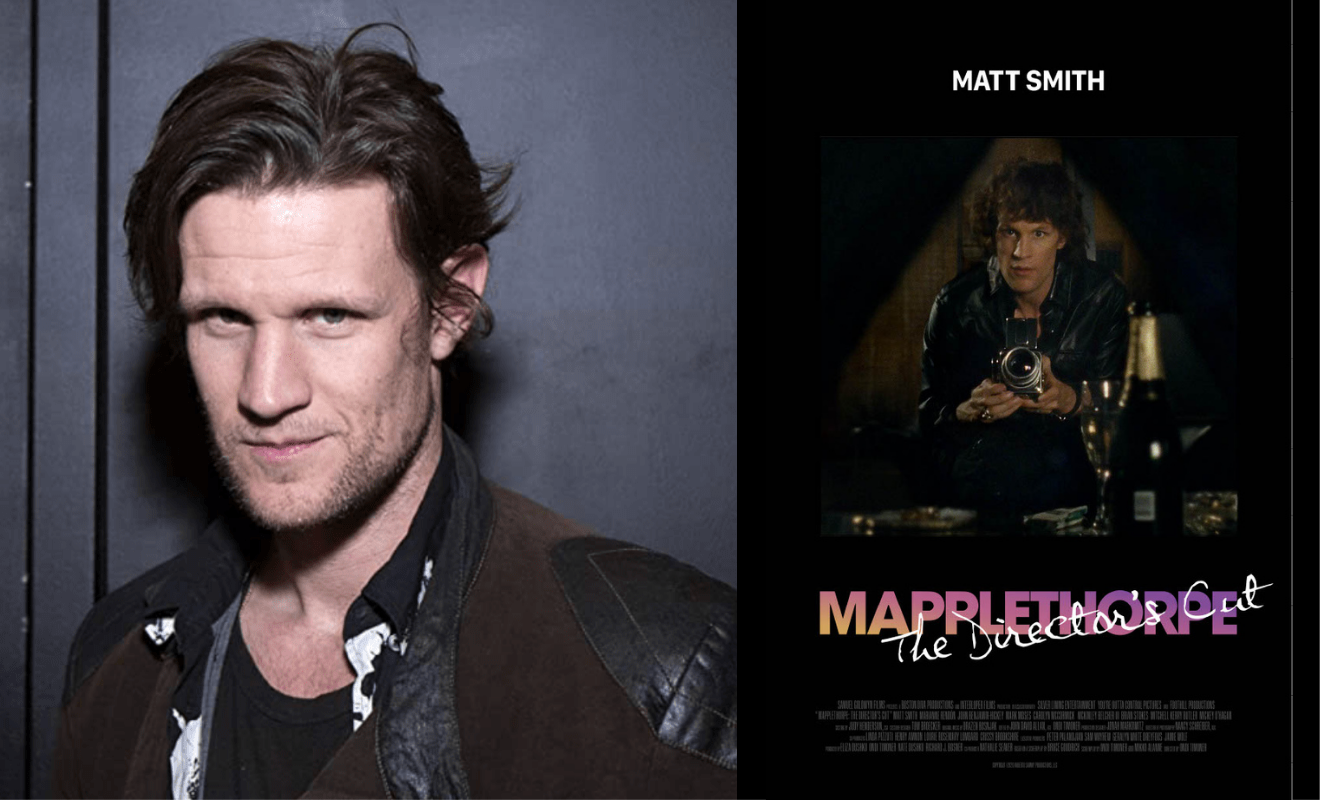 After its initial release in 2018, Mapplethorpe, The Director’s Cut will reveal even more about the iconic gay photographer’s life.

Robert Mapplethorpe was an American photographer known for his black and white portraits and for documenting New York’s S&M scene was the subject of a biopic released in 2018.

In the director’s cut release, new scenes and Mapplethorpe’s own footage will reveal even more detail about the artist’s early years, his process, sex life and career.

In the 1980s, Robert Mapplethorpe scandalised the art world with his images of the queer S&M scene. His photographs ignited national debate over censorship and what constitutes art versus pornography.

The film will be available to stream on Amazon Prime 2 April.