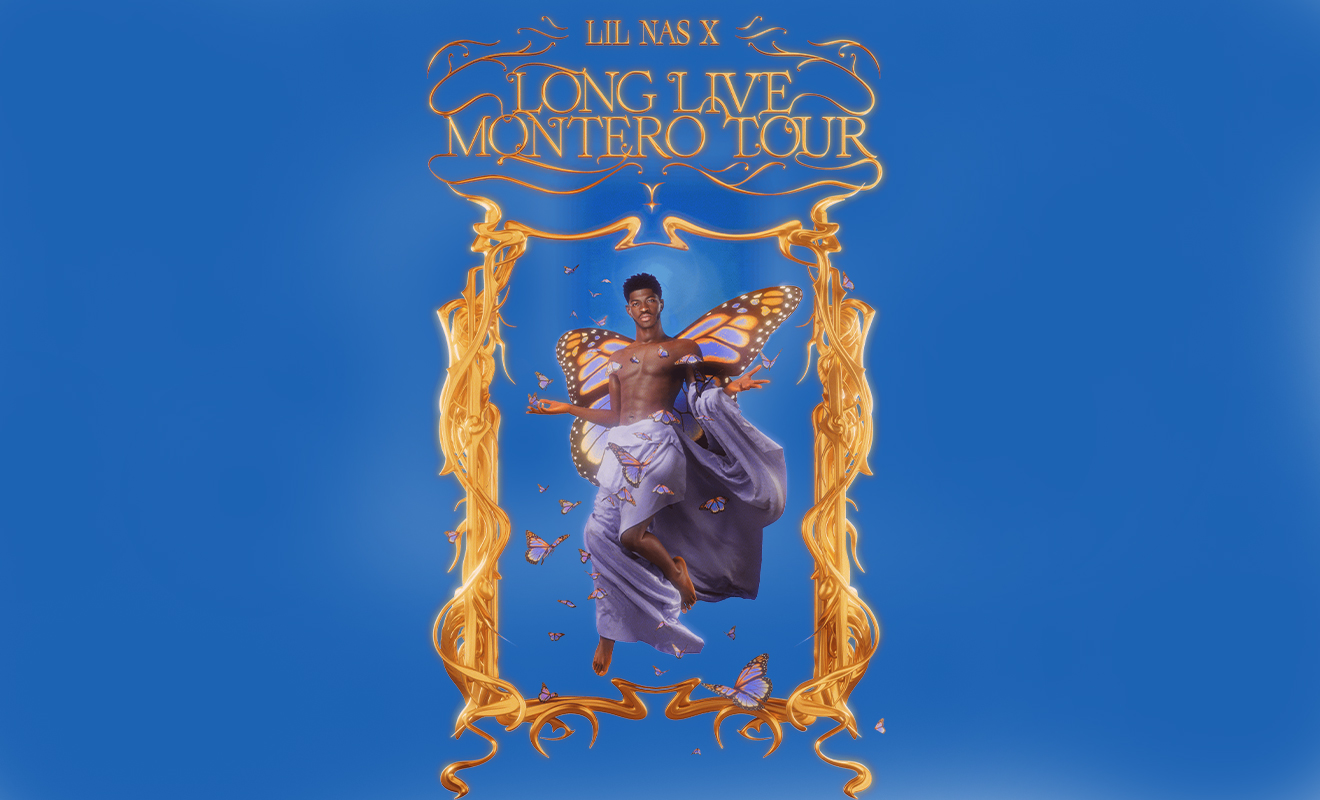 Good news for fans of Lil Nas X, the singer is taking the show on the road in a global tour landing in locations across the US and Europe. The tickets became available for the Long Live Montero Tour on the official website on Wednesday, April 27, with the tour kicking off in September.

The Industry Baby singer became a music industry sensation with the debut of his Old Town Road in 2019, which went 15 x platinum, he has been breaking records and gaining fans. He has equally shocked and delighted fans with his openly gay persona and provocative videos depicting him in prison shower scenes and lap dancing for Satan.

According to Los Angeles Times, the tour will promote the recently-released Montero album and reportedly is being held in smaller venues despite the tour’s selling power. According to Billboard, the album dropped at number two on the Billboard 200 with 11 out of 15 of the songs reaching the Billboard Hot 100 charts.

Although his music is outstanding, Lil Nas owes a lot of his success to his genius self-marketing. Whether it be his close engagement with fans on TikTok or his posts on Twitter that run the gamut from pregnancy memes to camp music videos. This has garnered the 23-year-old worldwide acclaim and a devoted fanbase.

This fanbase have already snapped up many of the tickets for the Long Live Montero Tour with six more dates due to demand. The show begins September 6 in Michigan and will finish off in Barcelona on November 17, reports Capital FM.

There are a total of 14 US shows with one Canadian stop and seven European dates. The overwhelming response for the tour means it is entirely likely that Lil Nas will release more dates if possible. The singer sarcastically told fans he would “cry on Instagram live” if they didn’t attend the shows, and it definitely seems he got his wish!