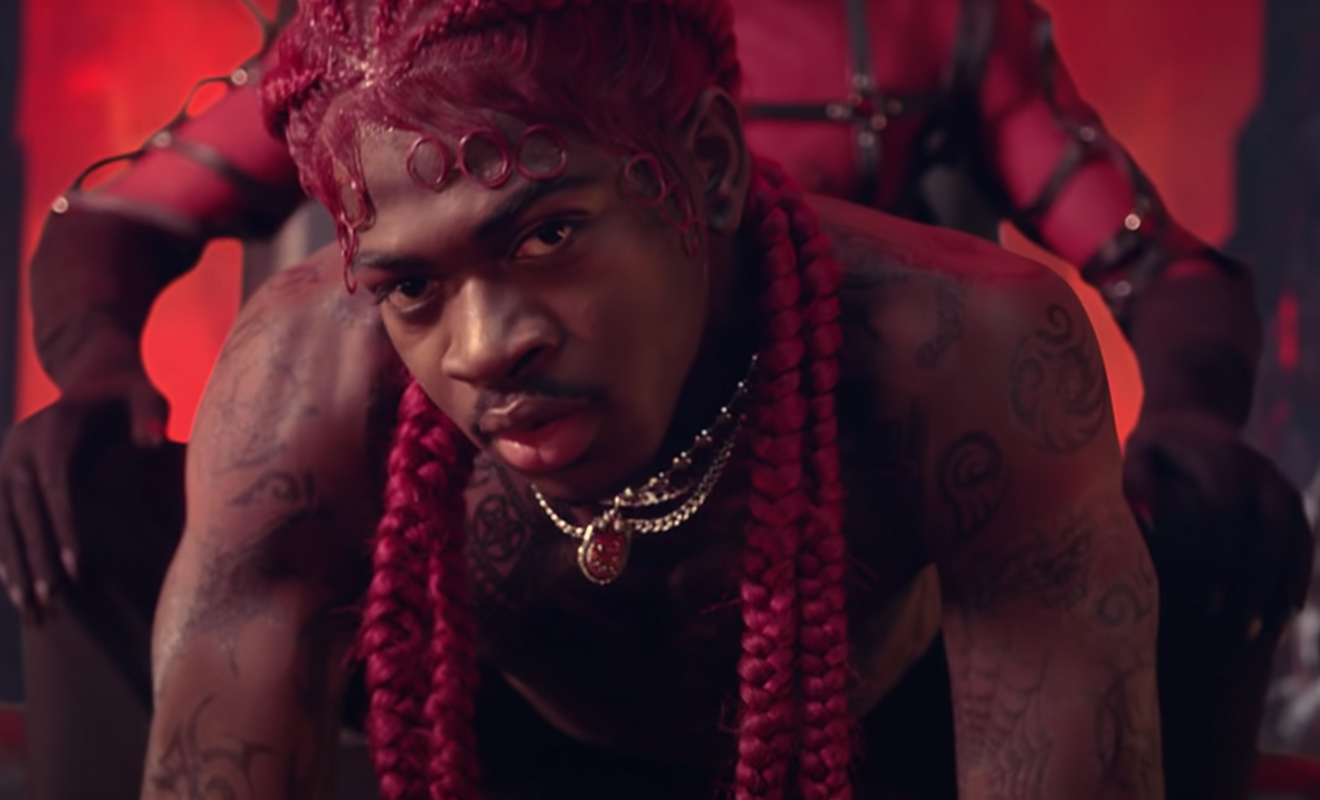 Despite a homophobic backlash Lil Nas X has cause to celebrate as Montero (Call Me by Your Name), a song about gay sex and romance, is officially number one song on the Billboard charts.

“Y’all told a 19-year-old who had just escaped the lowest point of his life that he would never have a hit again,” Nas tweeted, celebrating the milestone. “You told him to stop while he’s ahead. He could’ve gave up, but four multi-platinum songs and two #1’s later, he’s still here. Thank you to my team and my fans! Ily.” Lil Nas X tweeted.

This is his second number one, almost two years after his first song Old Town Road topped the charts.

The video for Montero (Call Me By Your Name) sees Nas pole dance down to hell and give Satan a lap dance.

The sale of his custom “Satan shoes” which contain one drop of human blood in the midsoles, was blocked after a court which ruled in favour of Nike’s claim that Nas had used their shoes without agreement from the sportswear company.