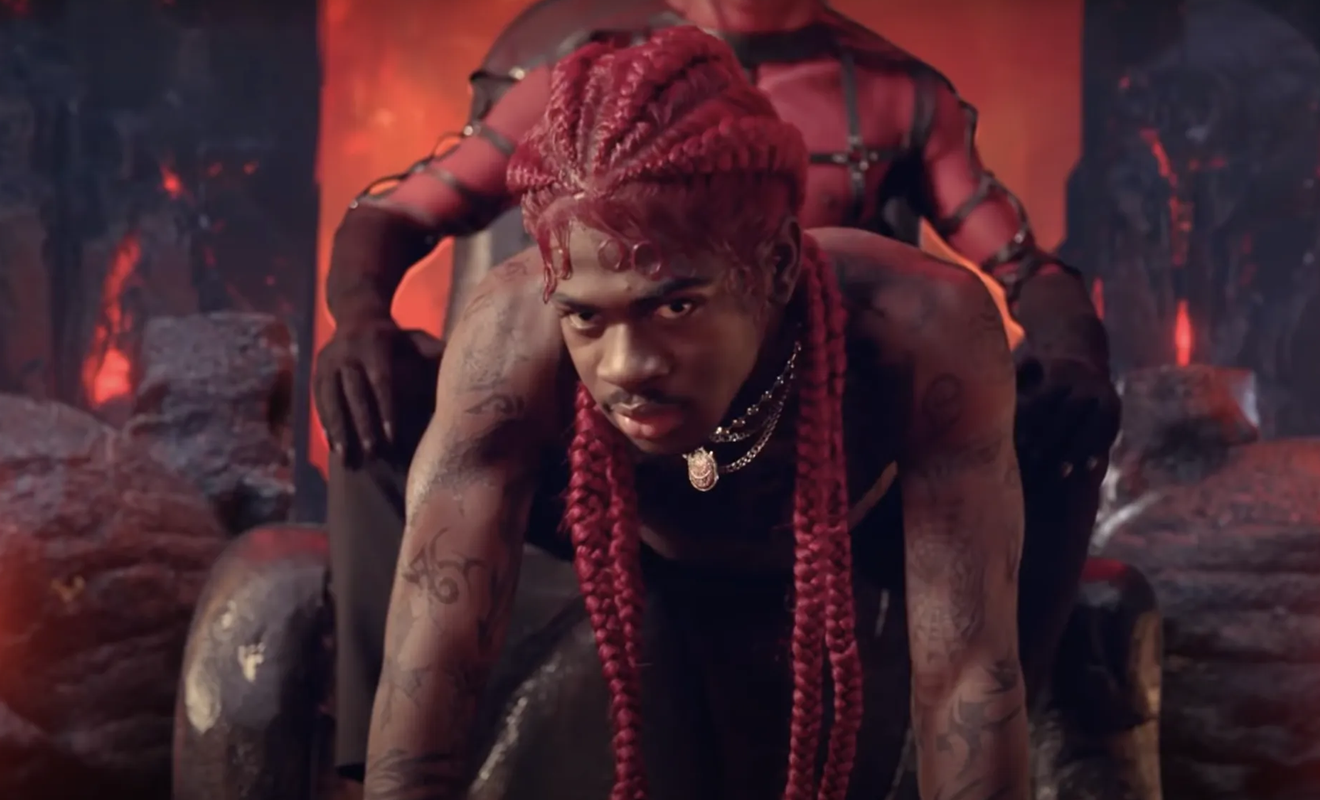 Singer, Lil Nas X has responded to homophobic backlash in the wake of the release of his latest song and music video clip, Montero (Call Me By Your Name).

The song, which celebrates Lil Nas’ sexuality, features the Grammy Award-winner as Adam in the Garden Of Eden and concludes with him pole-dancing down to the Hell where he gives a lap dance to Satan before casually breaking the devil’s neck and stealing his horned crown.

As reported by British Vogue, in response to claims that his video is part of a “system” intended to corrupt American youth, the Georgia native responded on Twitter:

“There was no system involved. I made the decision to create the music video. I am an adult. I am not gonna spend my entire career trying to cater to your children. That is your job.”

The 21-year-old also used the moment to speak out about his own experiences with homophobia. “I spent my entire teenage years hating myself because of the shit y’all preached would happen to me because I was gay.
So I hope you are mad, stay mad, feel the same anger you teach us to have towards ourselves,” he told British Vogue.

He also wrote a message to his 14-year-old self on his Twitter account: “Dear 14-year-old Montero, I wrote a song with our name in it. It’s about a guy I met last summer.

“You see this is very scary for me, people will be angry, they will say I’m pushing an agenda.

“But the truth is, I am. The agenda to make people stay the fuck out of other people’s lives and stop dictating who they should be. Sending you love from the future. – LNX.”