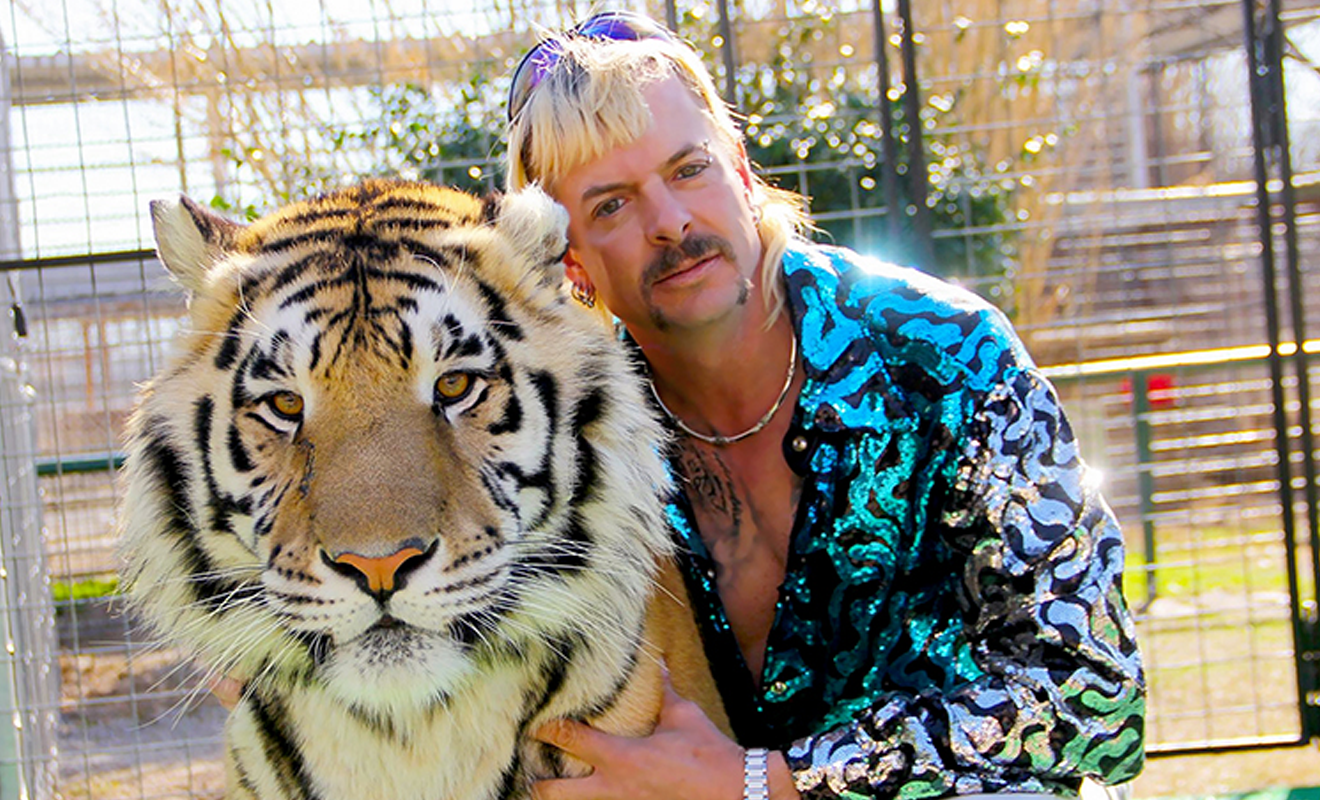 Dillon Passage, the fifth and current husband of Joseph “Joe Exotic” Maldonado-Passage, has taken to social media to announce that he is seeking a divorce.

Joe Exotic is the subject of the engrossing Netflix documentary, Tiger King.

The couple married only months before Exotic was jailed for 22 years after being convicted of plotting to kill Big Cat Rescue rival, Carole Baskin, and two months after Exotic’s fourth husband, Travis Maldonado’s accidental suicide.

On Friday, Passage announced that he and his husband will be seeking a divorce after three years of marriage, saying the heartbreaking situation, “isn’t fair to either of us”.

Passage’s post (above) was in response to Exotic who wrote of the divorce on instragam;

“Let me tell you what rough really is, spending every day locked in an 8×12 foot box, tied naked in a chair so long my wrists bleed and you shit and piss on yourself, and for what?”

Th 58-year-old said he felt abandoned by the man who promised to “stick with [him] for better or for worse” in 2017.

“All I ever wanted was to mean something to someone. Why is that so much to ask?”

Is this the last we will hear of Tiger King? Probably not. It has been reported that Nicolas Cage is set to star in an eight-episode scripted series centred on Joe Exotic and Saturday Night Live star Kate McKinnon will play animal rights activist Carole Baskin in a different upcoming TV series.