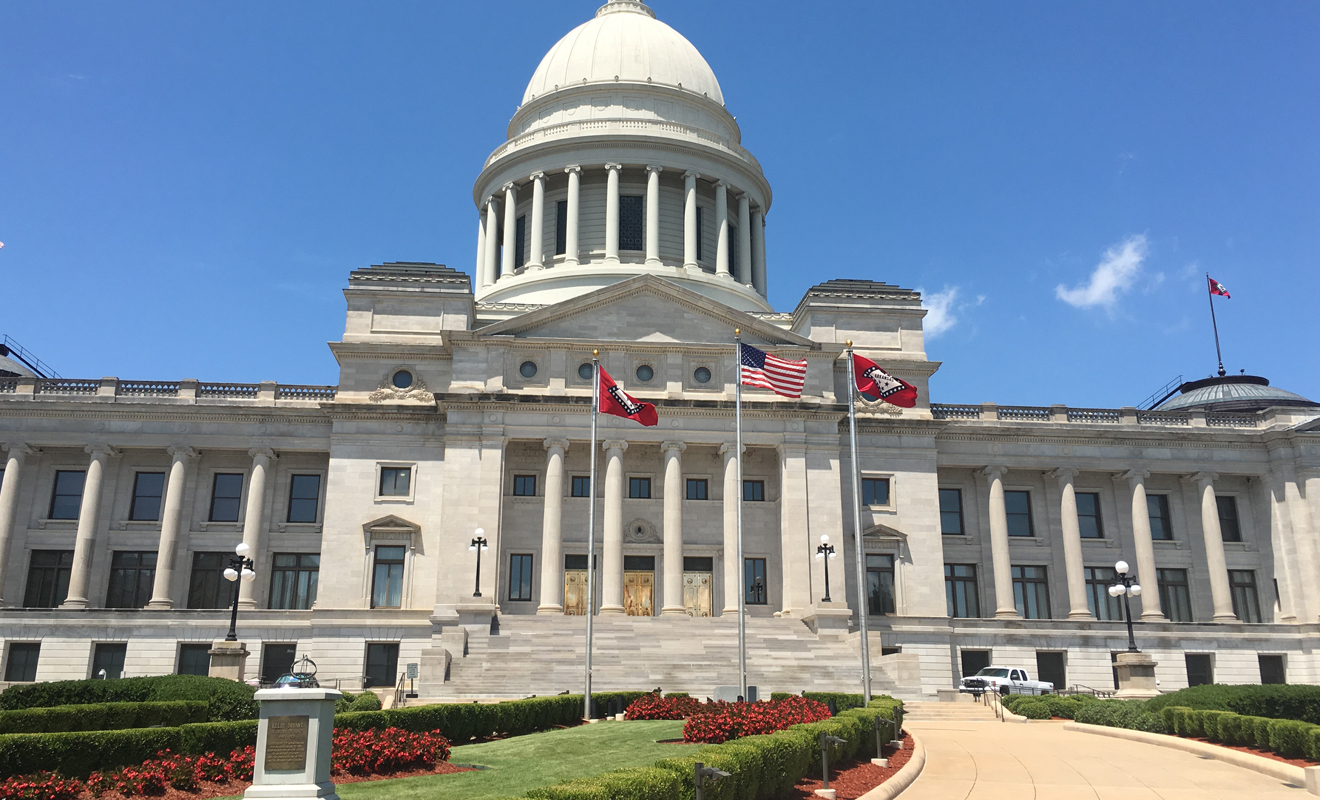 Virginia has become the 12th state, and the first Southern state in the US to ban the use of the “gay/trans panic” defence.

The bill passed the state House and the Senate in February and was signed by Governor Ralph Northam on Wednesday.

Previously, the law allowed people accused of homicide the ability to receive lesser sentences by saying they panicked after finding out the victim’s sexual orientation or gender identity.

Democratic Delegate Danica Roem, the first out transgender person to be elected to the Virginia General Assembly, authored the bill and said she became aware of the defence after learning about the 1998 murder of Matthew Shepard.

She wrote the bill after she received an email from a 15-year-old LGBTQ constituent.

“He’s out, and he sent me an email asking me to pass this bill, and I came to realise that in 2021, my out teenage constituents are living with the same fear that I did in 1998, after Matthew was killed,” Roem said. “And you think of how many other people will stay closeted because they have a fear of being attacked, let alone all the other fears that a closeted person who wants to come out has.”

The gay/trans panic defence has been used at least eight times in Virginia.