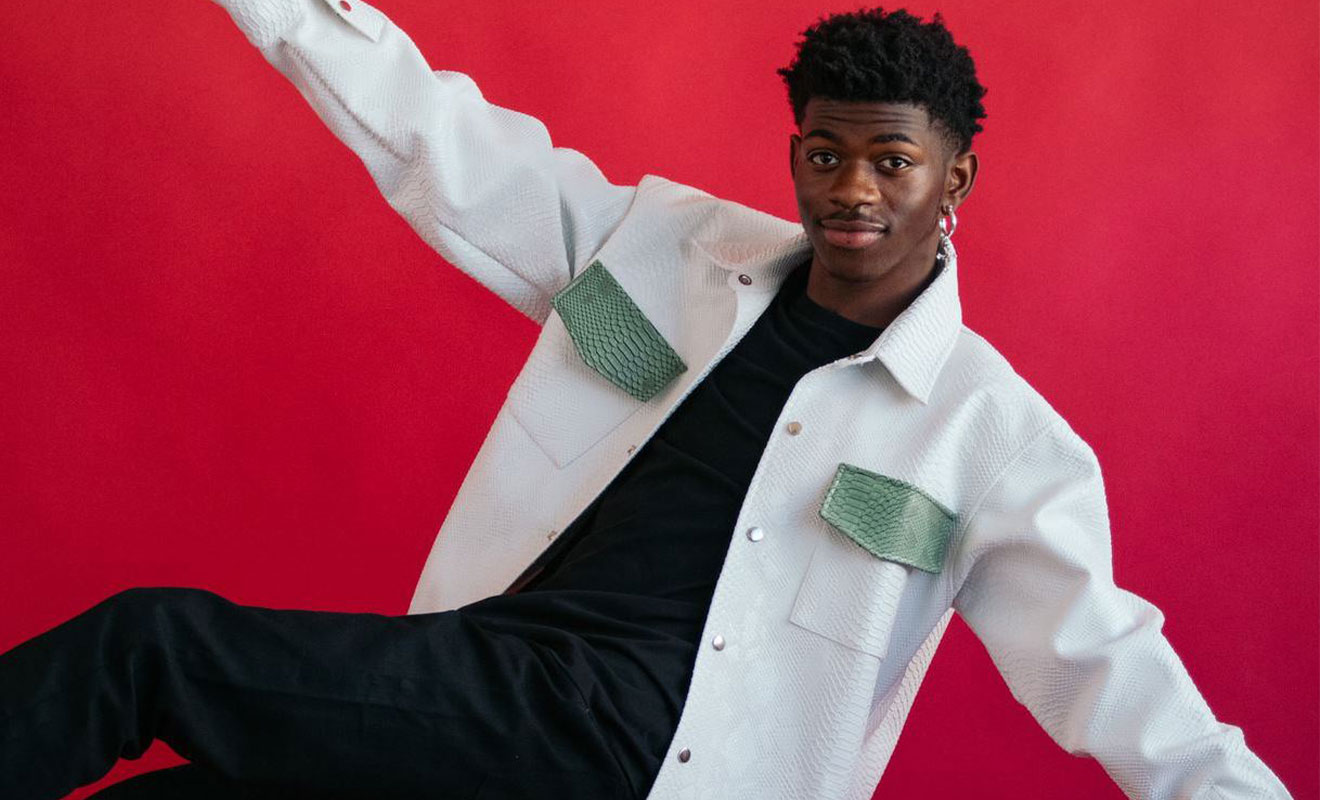 Lil Nas X has been announced as the musical guest for the finale episode of Saturday Night Live’s 46th season on May 22 reports Pitchfork.

Lil Nas X (22) first shot to fame with the song Old Town Road in 2019 and his most recent release, Montero (Call Me By Your Name) spent over five weeks in the top ten of Billboard’s Hot 100 chart. The Montero music video depicted Lil Nas descending into hell before giving the devil a lap dance, which received both acclaim and criticism for its controversial content.

Lil Nas came out while Old Town Road was still at number one in the charts back in 2019. Montero is about acceptance and discovering his sexual identity. Lil Nas X spoke openly in an appearance on Genius’ Verified YouTube series saying that “it was the most real and even vulnerable I had, like, ever been on a song… It is going to be super important for me, and for a lot of other people. It felt great.”

Pitchfork reports that Lil Nas will perform Montero (Call Me By Your Name) on SNL and debut a new single.

Catch his performance on SNL on Saturday, May 22.