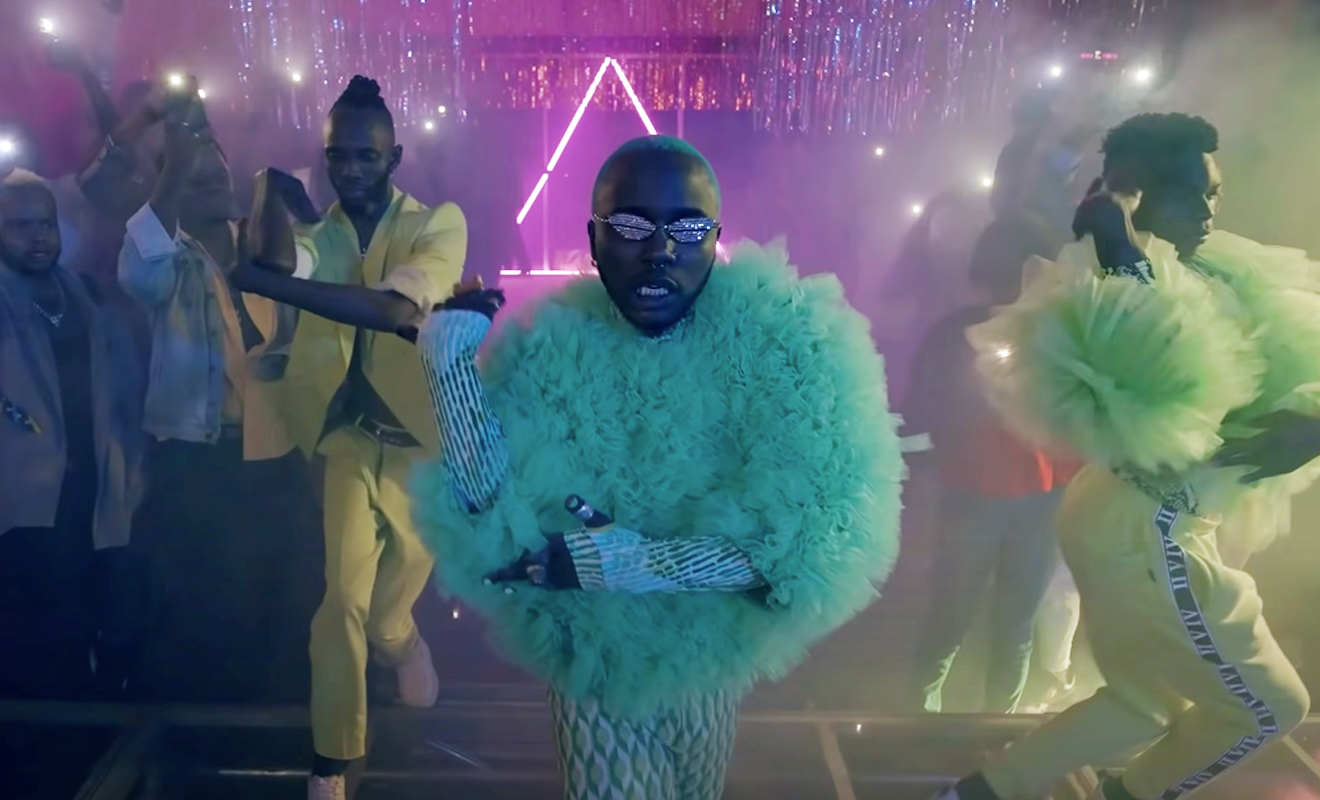 Willis Austin Chimano, a member of one of Kenya’s most popular bands, Sauti Sol, has come out as gay, reports the BBC. The singer has been praised for going public about his sexuality, as homosexuality is still criminalised in Kenya and not widely accepted within Kenyan culture.

Speaking to Kenyan newspaper, The Standard, Chimano said that there was, “no hiding anymore,” and that he no longer wanted to live a lie. The singer made the announcement promoting his first solo single, Friday Feeling. He said, “It is the first time I am expressing myself in a song. You really get to know who Chimano is and that is a heavy crown to carry. It is just a representation of the underground ballroom culture within the queer community… which I am part of.

“So, I am just laying everything bare; from now on, hakuna kujificha jificha (there is no more hiding). Sexuality does not define you. It is just about me putting myself out there, my creativity and living my truth. Figure out what your own happiness is most importantly with yourself. Gather your own life,” he said.

In Kenya, homosexual sex is punishable by up to 14 years in prison, although prosecutions under this law are not common. In 2019, a group of activists campaigned for the law to be overturned but the Kenyan High Court ruled against them and allowed the colonial-era law to remain.

Chimano joins a growing list of public figures and celebrities who have publicly come out in Kenya, with a former high profile journalist, Njeri Makena, coming out earlier this year. Gay Kenyan activist, Kevin Mwachiro, praised Chimano for celebrating his “life and sexuality” saying, “young people are saluting him and are seeing him as an icon… it’s a good thing, it shows our diversity as a country.”