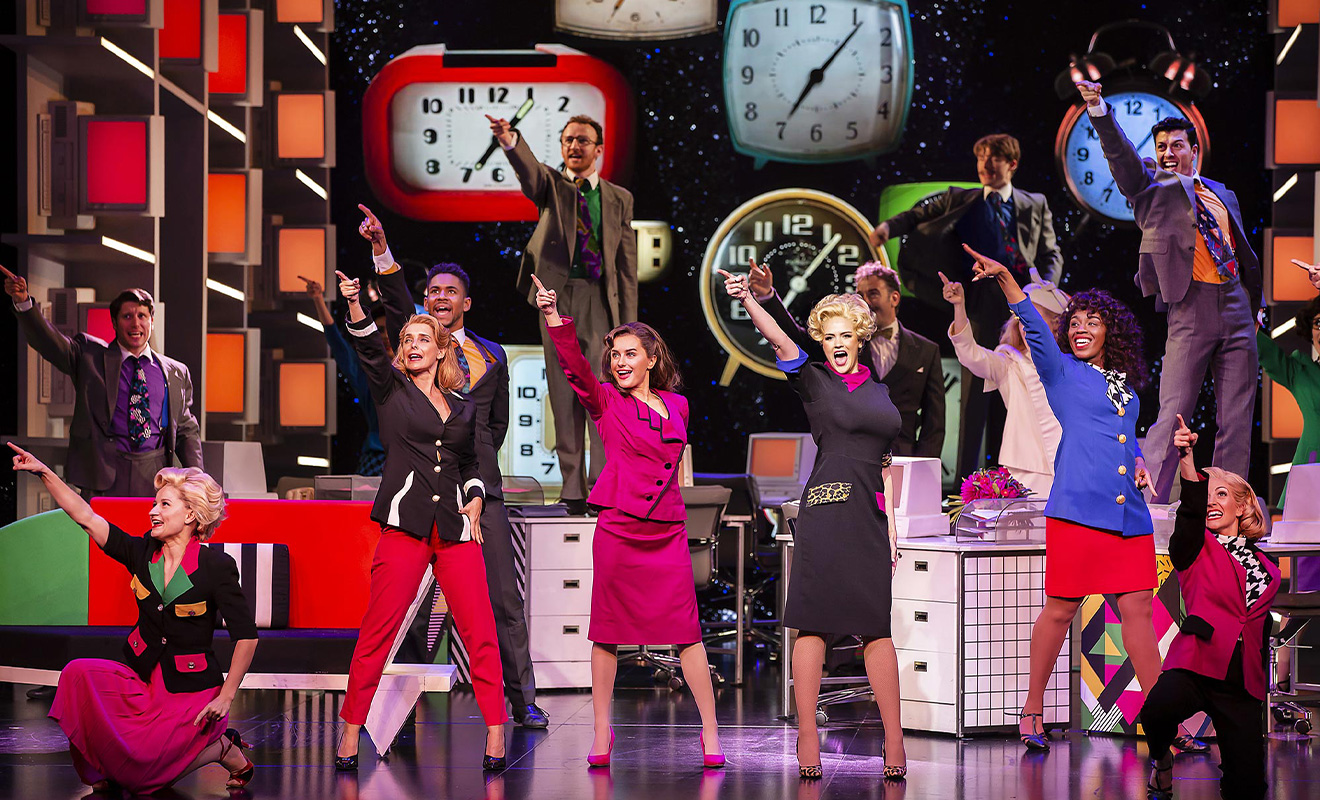 For all the fans of the inimitable Dolly Parton, it will come as welcome news that 9-To-5 The Musical hits Australian shores in February 2022. The show will play at The Capitol Theatre in Sydney followed by a limited season at the Lyric Theatre, QPAC, Brisbane from May.

The acclaimed musical premiered in Los Angeles in 2008 and went on to become a smash hit on the West End in London. The producers of the Sydney show have cast some incredible Australian talent including Marina Prior, Casey Donovan, Erin Clare, Caroline O’Connor and Eddie Perfect.

THE MUSICAL THAT WORKS HARD AND LOOKS GOOD WHILE DOING IT

The movie-turned-musical genre is filled with loved classics such as Billy Elliot, Hairspray and The Lion King. But, what makes 9-To-5 extra special is that it’s cut from the same sequin cloth that made the icon Dolly Parton. Following a similar jukebox musical style that Mamma Mia! used with ABBA’s music, the show promises to deliver that warm and familiar feeling you get when you listen to one of Dolly’s greatest hits.

For those who aren’t familiar with this girl vs boss musical – or the 1980 original film – the plot follows Judy, Doralee and Violet who all work at Consolidated Industries under a cruel and misogynistic boss. Without giving too much away, three women decide they’ve had enough of being treated badly. Mayhem ensues as the women find their strength and their voices and stand up for themselves.

The premiere of 9-To-5 The Musical was secured exclusively for Sydney by the New South Wales Government through Destination NSW. Hoping to bring a boon to the arts in Sydney, 9-To-5 The Musical will hopefully attract visitors and create opportunities and jobs for those who suffered in the industry during covid.