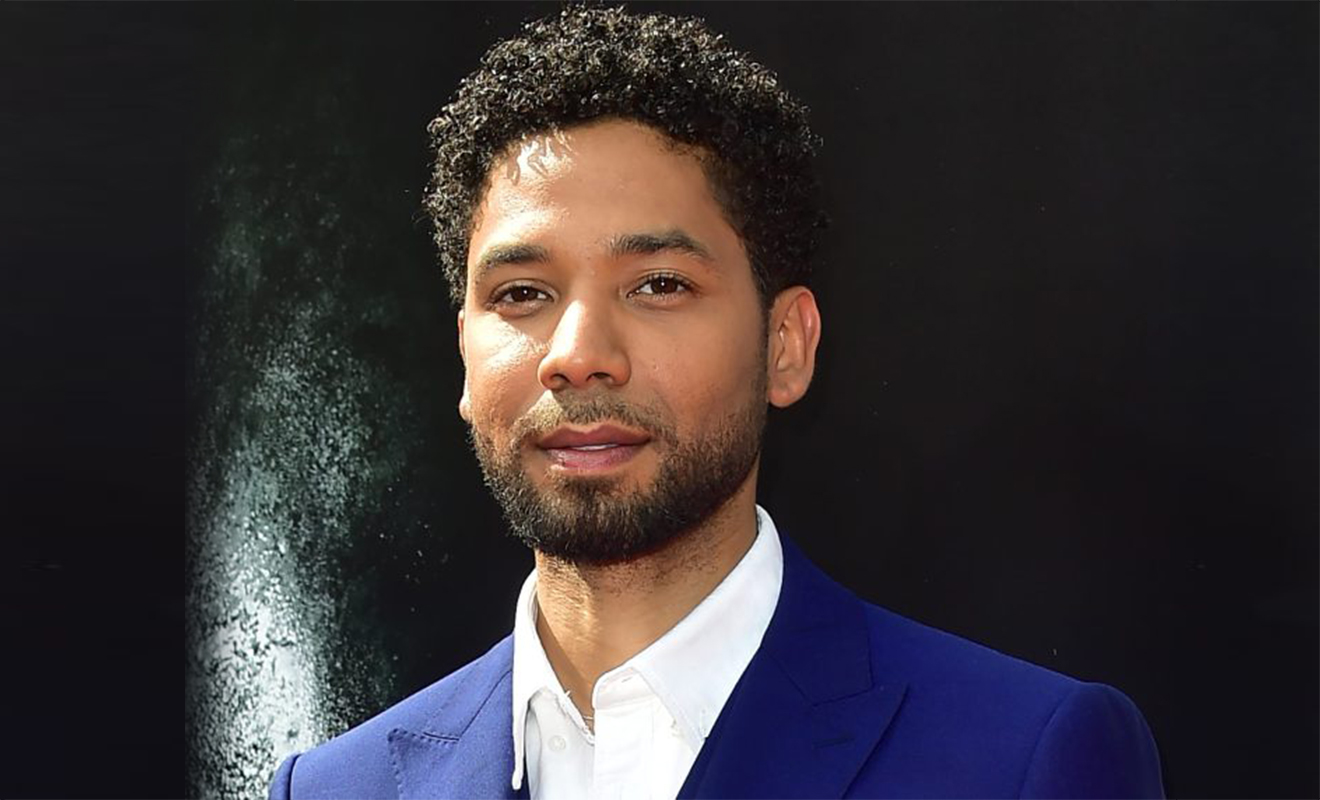 The former Empire actor is trying to have a $130,000 lawsuit against him dismissed.

The lawsuit is brought by the city of Chicago, who are trying to reclaim investigation costs after the actor was cleared of criminal charges in March.

In a motion filed by his lawyers, Smollett rejects the suggestion he should be liable for the 1,836 hours of police work spent investigating his claim.

The motion states, “The filing of a police report, in and of itself, does not necessitate a sprawling investigation nor does it, as a practical matter, usually result in an investigation as extensive as the one the CPD chose to undertake in this case.

“[The city] has failed to allege that Mr Smollett was similarly ‘well aware’ that his statements to police would result in 1,836 hours of police overtime, or any other reasons why he should have known this would have been the case.”

Smollett’s lawyer William Quinlan said in an interview with the Chicago Sun-Times, “My client from the beginning has maintained his innocence and disputed the city’s allegations.

“It’s going to be very difficult for the city to prevail in making a case my client should pay for overtime for a case ultimately dismissed by the state’s attorney.

“It’s ridiculous and a stretch to require him to do so.”

He added: “The mere fact somebody filed a police report doesn’t presume the investigation will be done and certainly not to the extent of what the city is claiming. Smollett has no control over that.”

The lawsuit filed by the city of Chicago claims Smollett “submitted a false police report” and “in reality… knew his attackers and orchestrated the purported attack himself”.

The city is seeking a fine of $1,000 against Smollett, “for each false statement he made,” and damages amounting to at least the $130,106 spent by police department in overtime pay “as result of Defendant’s false statements”.

A statement on behalf of Smollett in August said: “Regardless of what is said by the city, every iota of information Jussie Smollett has stated has been fully corroborated by the police documents.

“Not documents from his PR or legal team but documents generated by the very people who continuously claim it as fact that he is guilty. But this requires people to look at the actual evidence which nobody seems to want to do.”