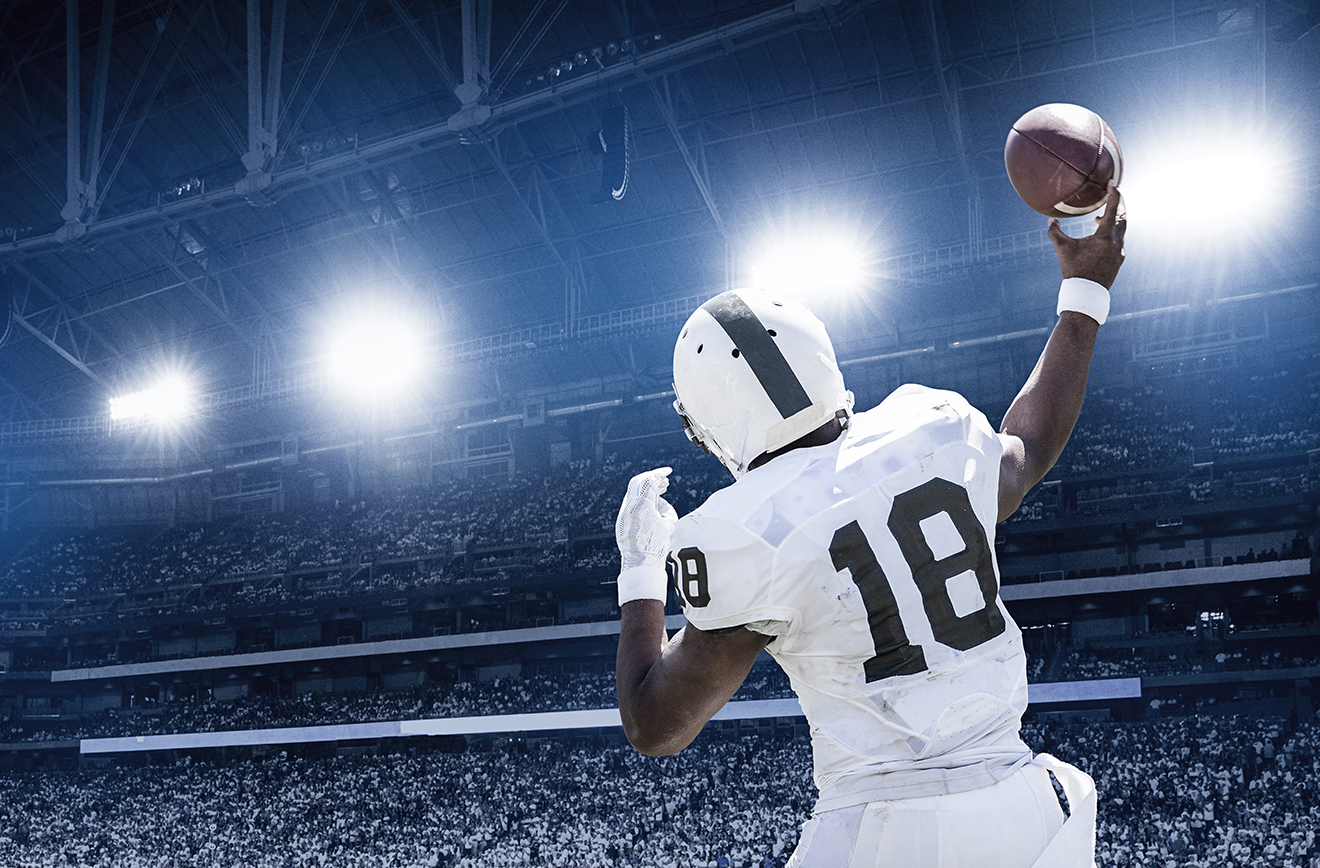 NFL player Ryan Russell has come out as bisexual in a piece published in ESPN. Russell, who is a former Dallas Cowboy and current free agent, said he wants to start the next phase of his life founded in “trust and honesty”.

In his piece, Russell said, “Out of love, admiration and respect, I want the next team to sign me valuing me for what I do and knowing who I truly am.”

“Have I lied to teammates, coaches, trainers, front-office executives and fans about who I am? Not exactly. But withholding information is a form of deceit,” he added in the ESPN editorial.

“And I want the next part of my career – and life – steeped in trust and honesty. During the season you spend more time with your team than with your own family; truth and honesty are the cornerstones of a winning culture.

“My truth is that I’m a talented football player, a damn good writer, a loving son, an overbearing brother, a caring friend, a loyal lover, and a bisexual man.”

Russell also revealed in ESPN that an unnamed gossip blogger had guessed he was dating a man who initially threatened to out him but then promised to keep it a secret as “a favour”.

“Let that sink into your brain,” Russell said.

“Even though openly LGBTIQ+ people are thriving in every area of public life – politics, entertainment, the top corporations in America – they are so invisible in pro sports that a gossip blogger is doing a favour for a bisexual football player by not disclosing that he happens to date men.

“Nobody should need a favour to live honestly,” he added – highlighting that there are currently no openly gay or bisexual signed players in the NFL.

“I don’t believe this is a big ask in 2019. I can tell you from experience that as long as a teammate contributes to success on the field and in the locker room, NFL players aren’t concerned about who their defensive linemen date.

“The NFL is a multi-billion-dollar entertainment entity with the power to create working conditions that allow LGBTQ people to perform their jobs like everyone else. NFL teams who worry about the ‘distractions’ that would come with additional media coverage have skilled PR professionals who understand that there are bigger issues on Sunday afternoon than a quarterback being asked, ‘What’s it like having a bisexual teammate?’”

He continued: “There are a lot of problems in the world, and a lot of issues facing the NFL. And I can say with confidence that LGBTIQ+ players having the comfort to be themselves, date who they want, share parts of their life with friends and teammates will not rank among those issues.”

The interview is available in full on ESPN.