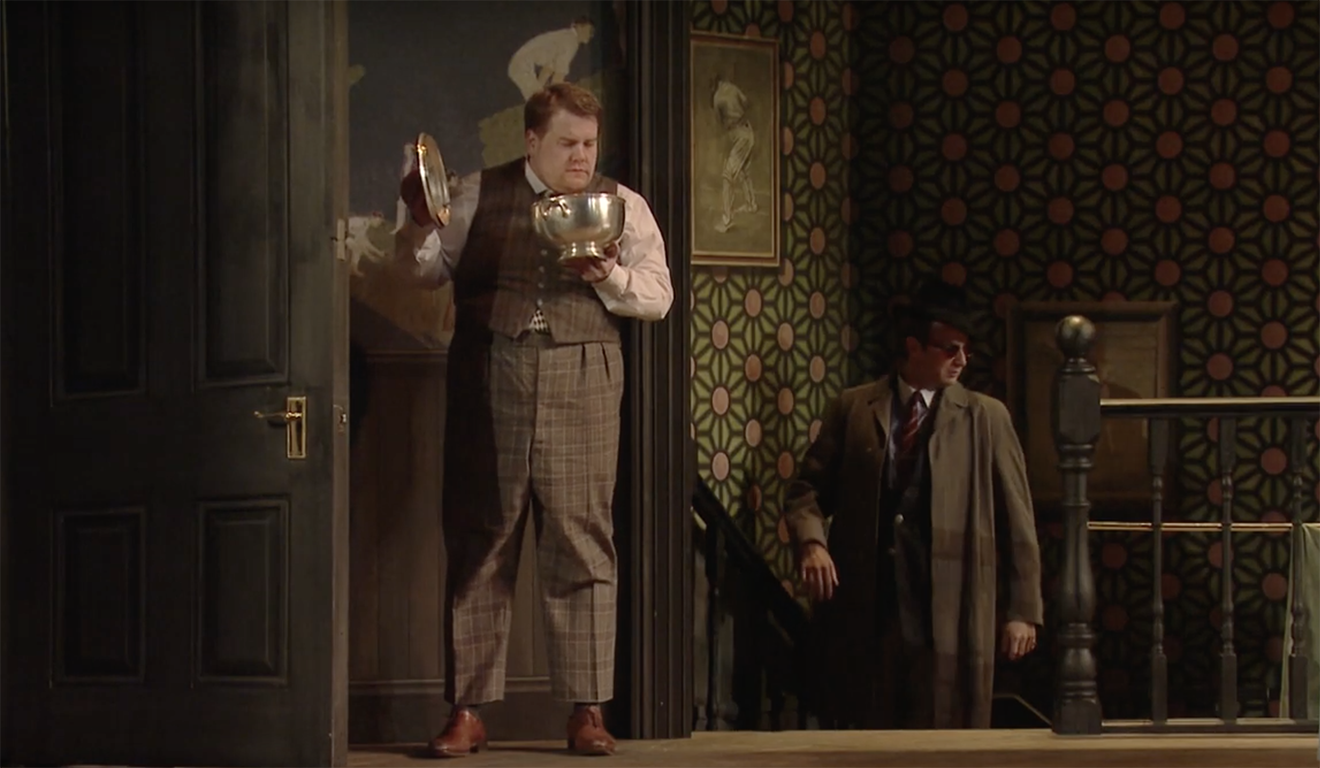 Productions will be published each Thursday and made available for seven days to combat its temporary closure due to the coronavirus.

In an interview with The Stage, Lisa Burger, the NT’s executive director and joint chief executive, said she hoped the service would “lift the spirits, bring people together and become something to talk about”.

“We’re going with YouTube because we wanted to have a sense of event, and of people being able to share this experience, because the whole thing about NT Live was that it was designed to be in cinemas,” Burger said.

“We’re seeing this very much as something that is a stopgap while theatres and cinemas are closed, but something that we really wanted to get to a wide audience of people stuck at home in these very isolating circumstances,” Burger said.

A further four productions will be announced in May following the first four.

In addition, the NT Collection – the theatre’s education offering – is being made available at home for the first time.

The NT Collection, which features 24 productions drawn from NT Live and from the theatre’s archive, will now be free for pupils and teachers in state education to access remotely, while schools are closed.

The remote access is being provided with the backing of Bloomsbury Publishing, the NT’s partner on the project.