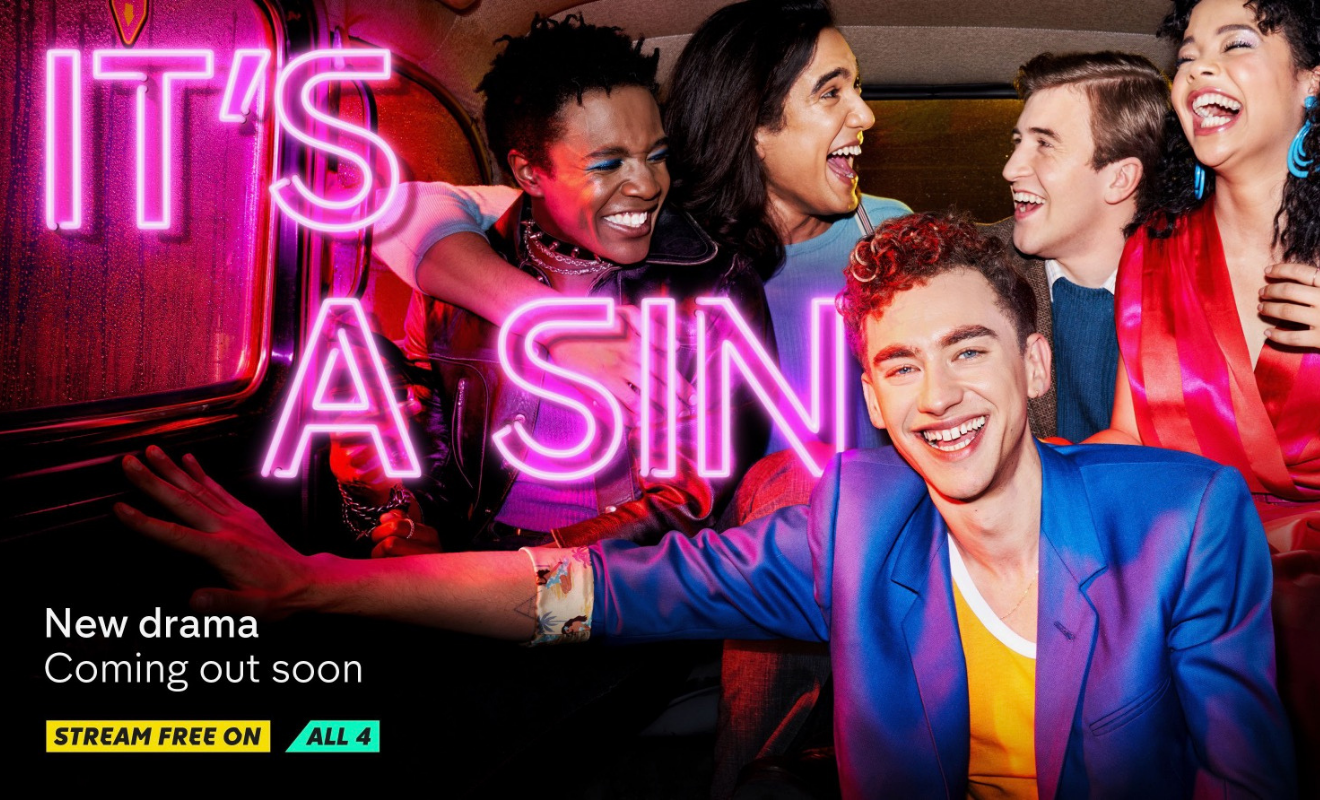 The trailer for Russell T Davies’ series, It’s A Sin, sheds light on the attitude of some gay men toward the AIDS crisis in the 1980s.

Olly Alexander, who stars in the series, shared a two minute trailer via his Twitter account earlier this week.

In the trailer, Alexander’s character voices his doubts about the disease and lists various rumours about the virus and what causes it.

“They want to scare us and stop us having sex and make us really boring – basically because they can’t get laid.”

Alexander’s character also references the H conspiracy while walking into a famed gay club kissing boy after boy. The H conspiracy is the notion that somehow only homosexuals, Haitians and haemophiliacs could contract the virus. Davies drew on his own experiences living through the beginning of the AIDS crisis in the 1980s to create the series.

In an opinion piece published in The Guardian, Davies gives insight into the rumours and misinformation that spread during the early 1980s.

“It’s hard to look back and reconstruct how information was spread in those early days, ’81, ’82, before the tabloids got hold of the story. Rumours. Mutterings. Whispers from America. Chat in the dark corners of pubs. A few brave activists photocopying what little information they had; the photocopied sheets you ignore when out clubbing,” Davies wrote.

He also wrote of the moment he took the disease seriously after purchasing a copy of Him magazine while a student at Oxford.

Davies went on to say it was at this point he believed HIV and AIDS was true and wonders if reading the magazine saved his life.

His previous work includes Years And Years (with heartthrob Russell Tovey), Queer As Folk, and Doctor Who.