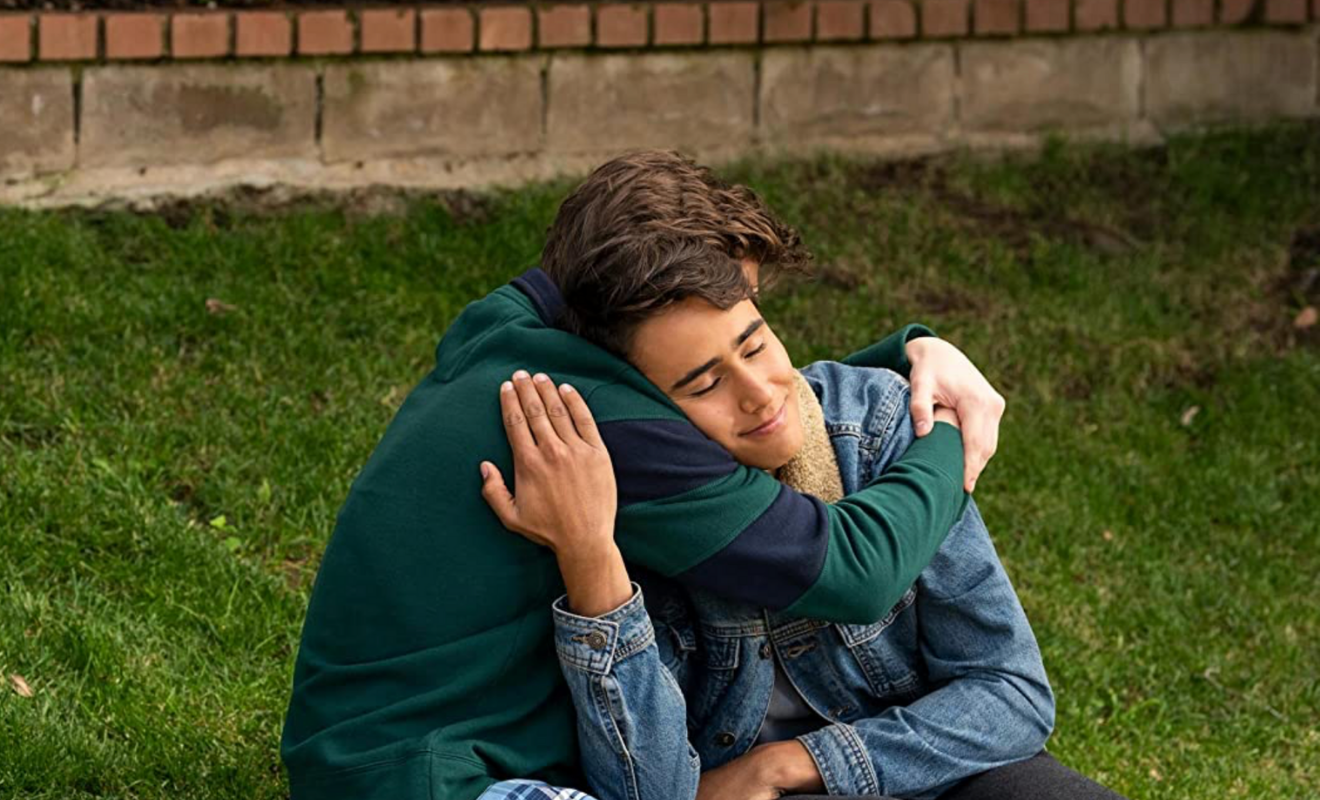 Love, Victor star Michael Cimino revealed in an interview with Attitude that he’s received homophobic messages from viewers who can’t separate him from his character.

“The craziest part is, it’s sometimes from people I know,” Cimino said.

Cimino, who identifies as straight, first played gay teen Victor in 2020, and will reprise the show for this year’s second season.

“To be honest I actually have gotten homophobic messages. The craziest part is it’s sometimes from people I know,” Cimino told Attitude.

Asked how he dealt with the homophobic responses, Michael explained: “As far as when it was people I know, I would either kind of lean into it, and be like ‘OK, and what?’

Of people who give off homophobic “microaggressions”, 21-year-old Cimino added: “The best thing to do is try to educate them or realise that they’re ignorant and you can’t really say anything that’s going to help them, unfortunately.”

The actor’s co-star George Sear, who plays love interest Benji and also identifies as straight, added he had not received homophobic messages.

“The response has been nothing but positive from what I’ve seen. It’s really nice and touching getting messages from people who’ve watched the show and it’s resonated with them,” Sear said.