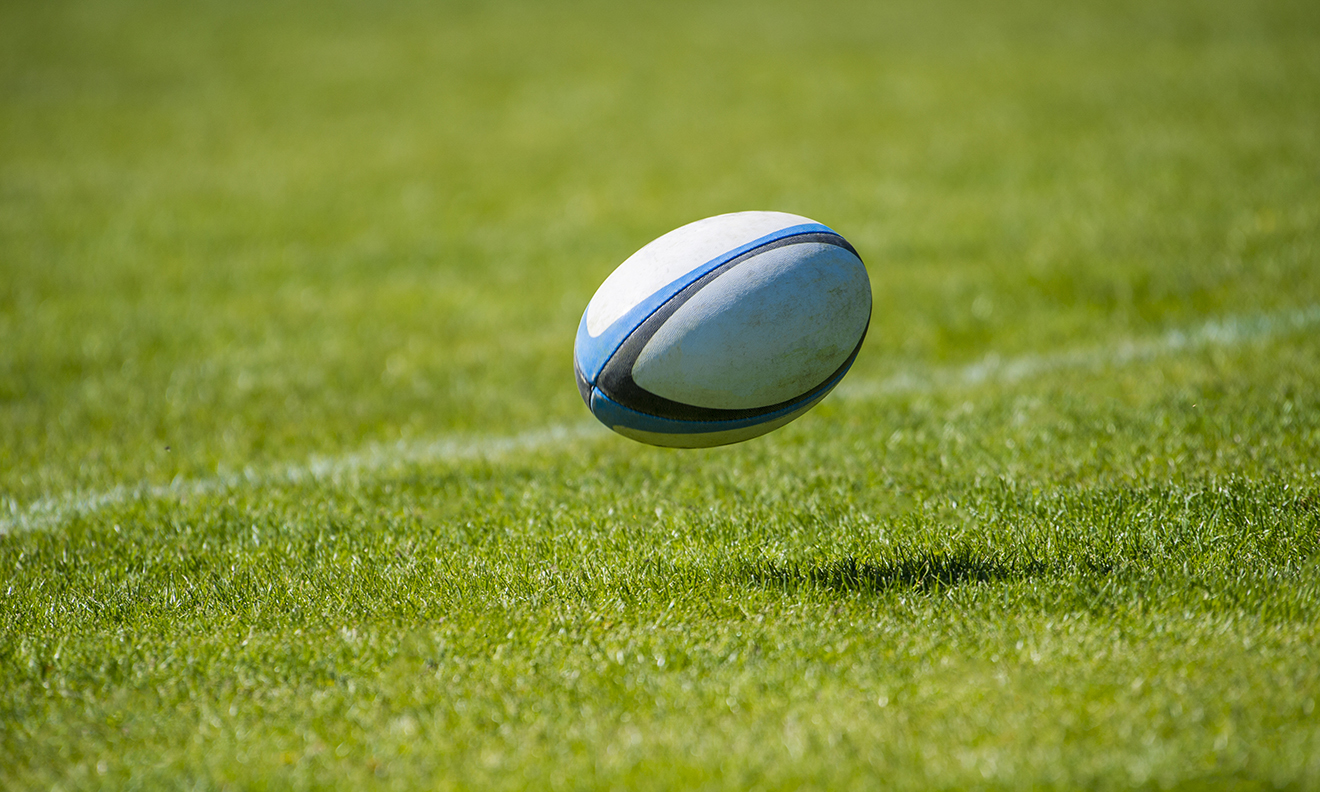 Former professional rugby player Israel Folau has launched court action against Rugby Australia stating he was sacked because of his religious beliefs.

Claiming unfair dismissal on religious grounds under the Australian Fair Work Act Folau is suing Rugby Australia for $10 million in compensation and is demanding his career back.

The former rugby player and Rugby Australia failed to reach an agreement at a Fair Work Commission mediation hearing in June.

“Unfortunately, our conciliation before the Fair Work Commission did not resolve the matters between us and I have been left with no choice but to commence court action,” Folau said in a statement on Thursday.

Rugby Australia terminated Folau’s contract over a religious-based social media post in which he warned that “drunks, homosexuals, adulterers, liars, fornicators, thieves, atheists and idolaters” would go to hell unless they repented.

Rugby Australia said the post breached its professional players code of conduct — a decision that was upheld by an independent tribunal.

In paperwork lodged with the Federal Circuit Court Folau argues he would have continued being a star player if his career had not been terminated.

The claim says there was nothing unlawful about Folau’s conduct and it did not justify his losing his livelihood.

Folau’s legal team also argues that his Instagram account was not work related, was used primarily for religious purposes and that rugby officials “knew” it was his “usual practice” to uploaded religious content when thy signed a five-year contract.

A born-again Christian since December 2017, Folau is a member of the Truth of Jesus Christ Church in Sydney.

To help fund his legal campaign, Folau lodged a public appeal which eventually collected about $2.2 million via an Australian Christian Lobby campaign page.