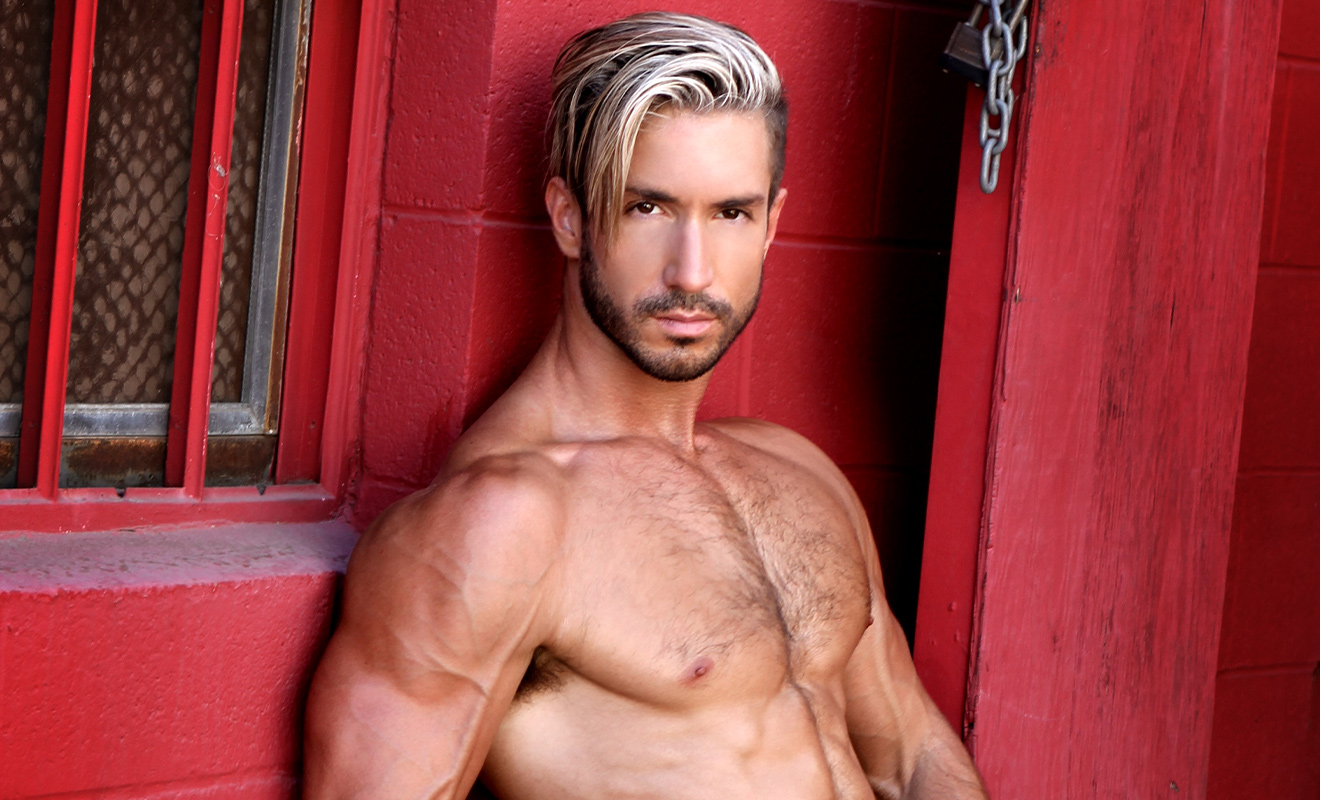 DNA cover model and adult entertainer Ian Frost features in the web series The Circuit, which delves into the US party scene. The series preview attracted much attention on Facebook and passed over 15,000 views on YouTube in just a few days.

The Circuit is created and directed by Daniel Lui, who says he was inspired to create a series he’d sought out in his youth.

“Growing up in an environment where people like me weren’t always accepted or understood, I always turned to LGBTQ shows to escape and be inspired,” he says.

Lui says he, “wanted to show a slice of gay culture that hasn’t been seen before and provide an opportunity for new voices to share their perspective to the world.”

The cast includes DJ Nina Flowers who has been spinning in the circuit scene for 25 plus years. Nina is seen performing at a party called MEAT wearing his distinctive headpiece and make-up. As the trailer reveals, his storyline is contrasted by the career of DJ Joe Pacheco, who represents the other side of an “age-old battle, laptop DJs vs CDJs.”

Pacheco is at the top of his career in New York and has garnered international recognition.

In addition to Nina, Joe and others in the music industry, the cast is rounded out by incorporating other players in the circuit world – the performers and people who attend the parties.

Read the interview with Ian Frost in DNA #240 available from DNAstore.