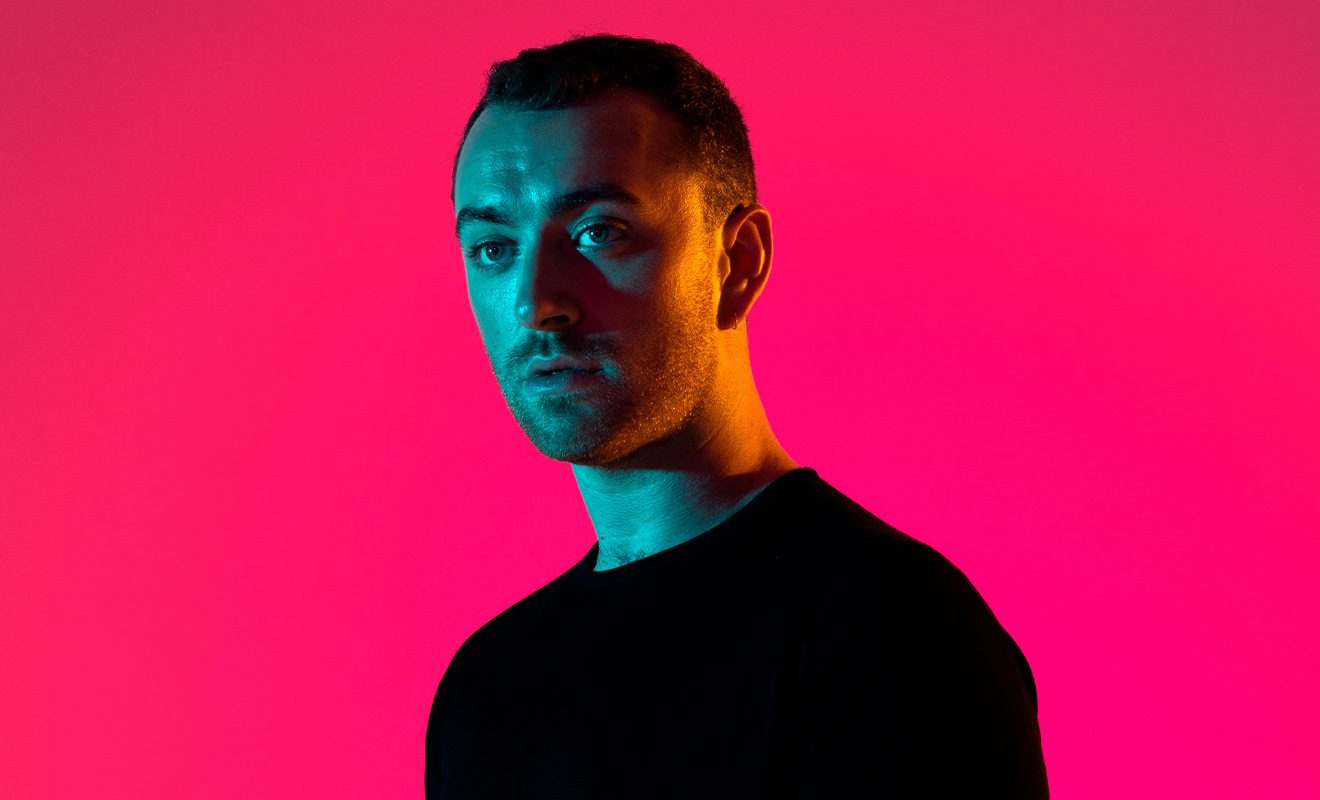 UK singer Sam Smith is expected to deliver an electrifying performance when they takes to the stage at the Mardi Gas Party on 29 February.

Smith, who uses the non-binary pronoun “they”, announced via Twitter they were attending Mardi Gras which they described as “being one of the highlights of my career.”

“Australia has meant so much to me as a queer person,” they added.

Sam Smith has established themselves as one of the world’s most soulful voices and has topped the charts worldwide with hits including Money On My Mind, Stay With Me, Writings On The Wall, Too Good At Goodbyes and 2018 dancefloor anthem, Promises with Calvin Harris.

One of the music industry’s most influential LGBTQI voices, Smith has used their platform to advocate for a broad spectrum of queer issues.

Coming out as non-binary in 2019, the singer has spoken publicly about their experiences and helped to improve public awareness of what it means to be genderqueer.

They have also been honoured for their contributions to the LGBTQI community with the award for Best Music Artist at the 2016 British LGBT Awards and a nomination for Outstanding Musical Artist at the 2018 GLAAD Media Awards.

“Smith’s openness in discussing their sexuality made the star a much-sought after inclusion to the festival,” Mardi Gras creative director Kat Dopper told the Sydney Morning Herald.

“Sam was always a name we were chasing for the Festival,” said Dopper. “Sam is such a great advocate for our community and has been incredible at raising awareness, visibility and acceptance for our community.”

Smith will be joining a line-up of pop royalty including previously announced headliner Dua Lipa, Kesha and Brazilian drag superstar Pabllo Vittar, as well as a stacked line-up of eccentric and extraordinary DJs.

Smith’s visit comes off the back of a stellar 2019 in which they released global smash hits, How Do You Sleep? which has amassed almost 1 billion streams worldwide and early-2019 collaboration with Normani, Dancing With A Stranger which has reached almost 2 billion streams and became a number one airplay hit in the US, Australia and the U.K.

Tickets to the official Mardi Gras Party are selling fast. To purchase yours go to www.mardigras.org.au.