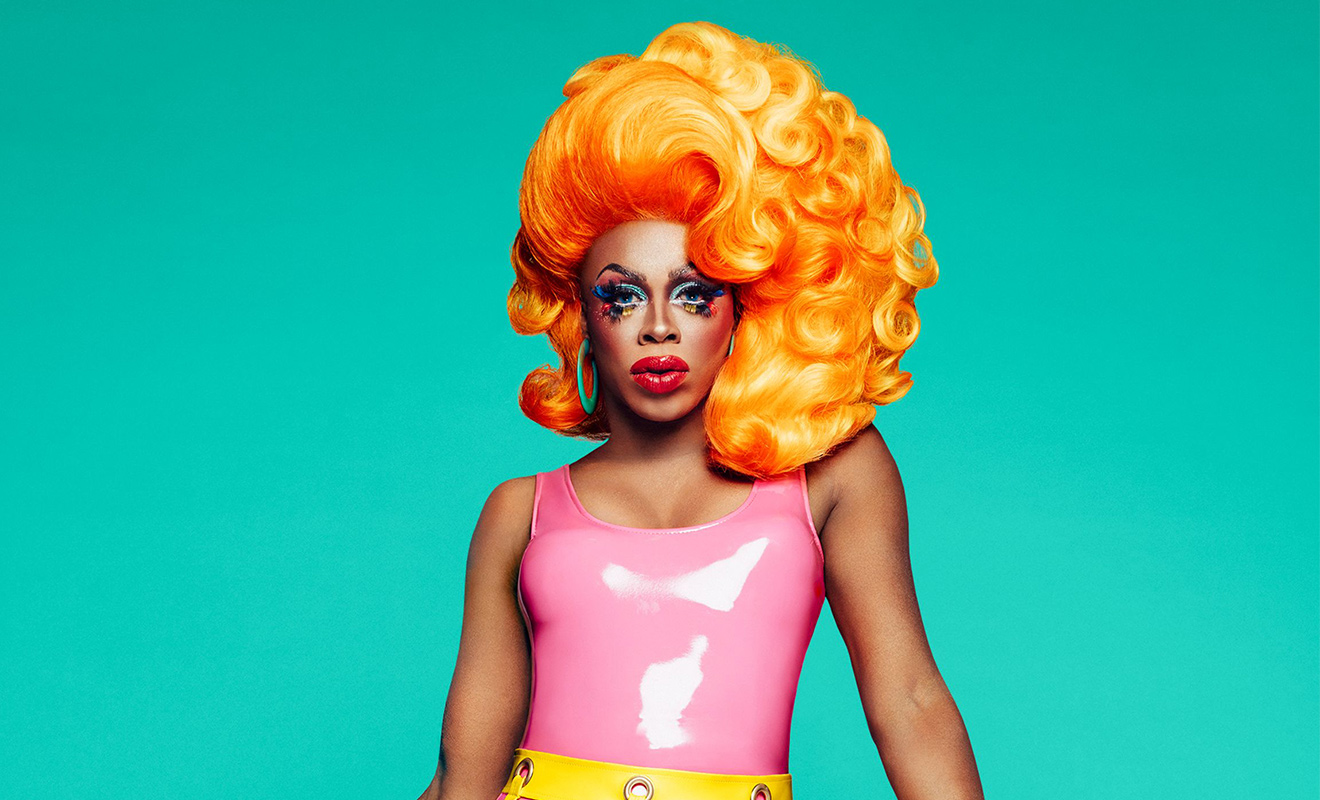 In an interview with Hit Far North Queensland Honey said she attended the event to support Australia’s people of colour (POC) queer community.

“It is really important to me that my people are represented all over the world. People of colour are a part of every community not just in America and the people here are just as important to me as the ones back home,” Honey said.

Honey also pointed out the POC queer community were not recognised by the communities in which they belong.

“There really is a lack of representation and lack of inclusion for POC queer people because we don’t get highlighted in both of our communities. The black community and the queer community doesn’t do a really good job for showing us,” Honey said.

Honey also spoke about her time prior to joining Drag Race talking about the difficult position he was going through.

“Things got really hard. I lost my apartment; I was going through all kinds of relationship and family issues and life was all crumbling around me. Which kinda happens before things become really dope!” Honey said.

Honey Davenport is in Australia for two weeks.