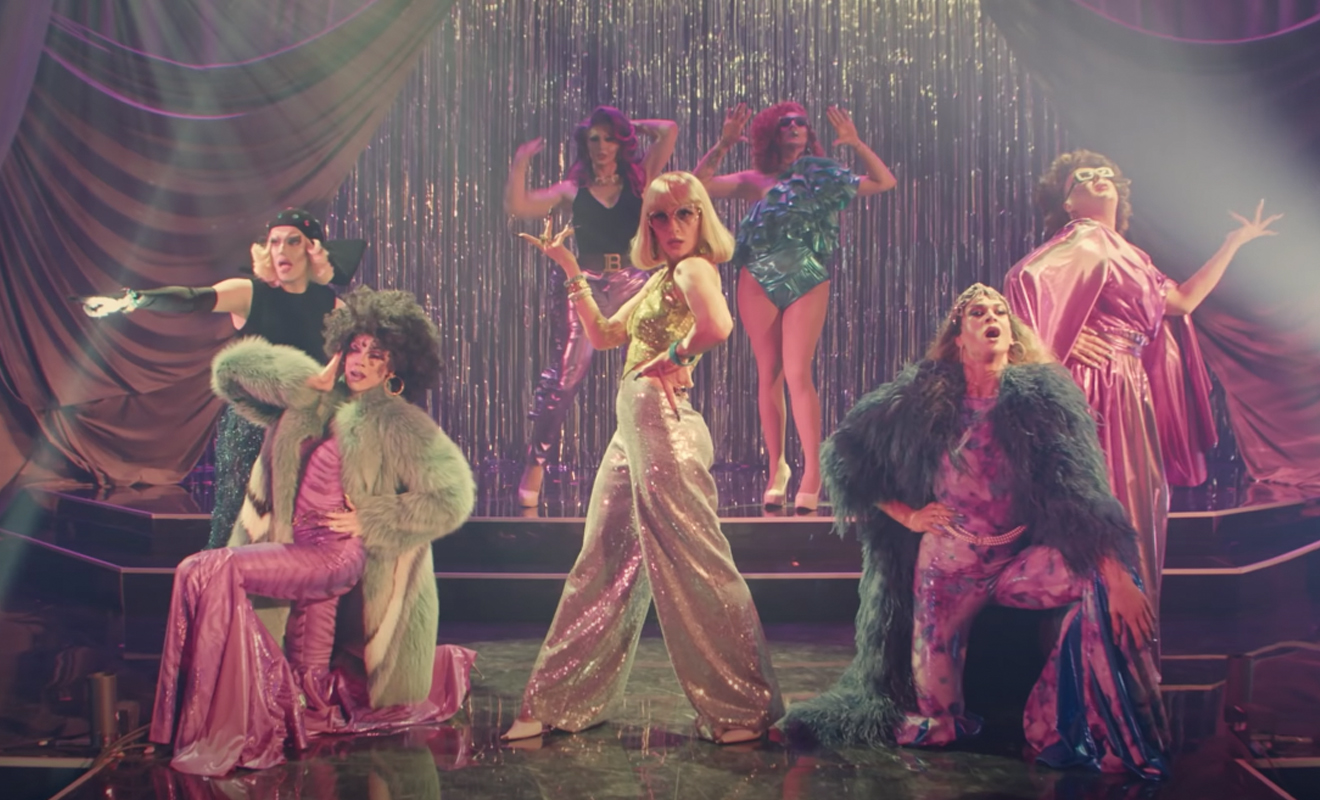 A new Russian drag competition, created in a similar style to RuPaul’s Drag Race, called Royal Cobras has launched on Youtube, reports The Moscow Times. The show has sparked controversy online as drag queens, a quintessential and iconic cultural phenomena within the LGBTQIA+ community, have been removed from any reference to being LGBTQIA+ in order to bypass strict laws and heavy penalties for promoting so-called “gay propaganda” within Russia.

The show is hosted by Nastya Ivleeva, a popular influencer on Instagram and Youtube, and features a panel of non-LGBTQIA+ celebrities as they judge 36 queens performing across six rounds in a lip-sync battle to win $US14,000.

The show’s opening credits display a restricted 18+ rating and a disclaimer stating that the show, “is not aimed at forming nontraditional sexual attitudes”.

The show has been heavily criticised by LGBTQIA+ activists for erasing drag culture and LGBTQIA+ history by spotlighting the host, a heterosexual woman, as she performs using drag queens as props and backup dancers, and glosses over the discrimination and human rights violations LGBTQIA+ people currently face in Russia.

Russian LGBTQIA+ activist, Nikita Andriyanov, told The Moscow Times that, “The media says that Nastya Ivleeva has been working with drag artists for a long time. Nevertheless, I do not think that she should become the center of attention… ​​for me, this show has nothing to do with the LGBT agenda in Russia, because nowhere in the Royal Cobras was it said that this show was about LGBT people.”

It’s hard to tell if Ivleeva’s new show is a self-serving appropriation of drag culture and a way to cash in on the popularity of Drag Race pioneered by RuPaul, or if the show is a deliberately subversive take on drag and a unique way to introduce LGBTQIA+ culture to the Russian mainstream that flies under the radar. We’ll have to wait and see.