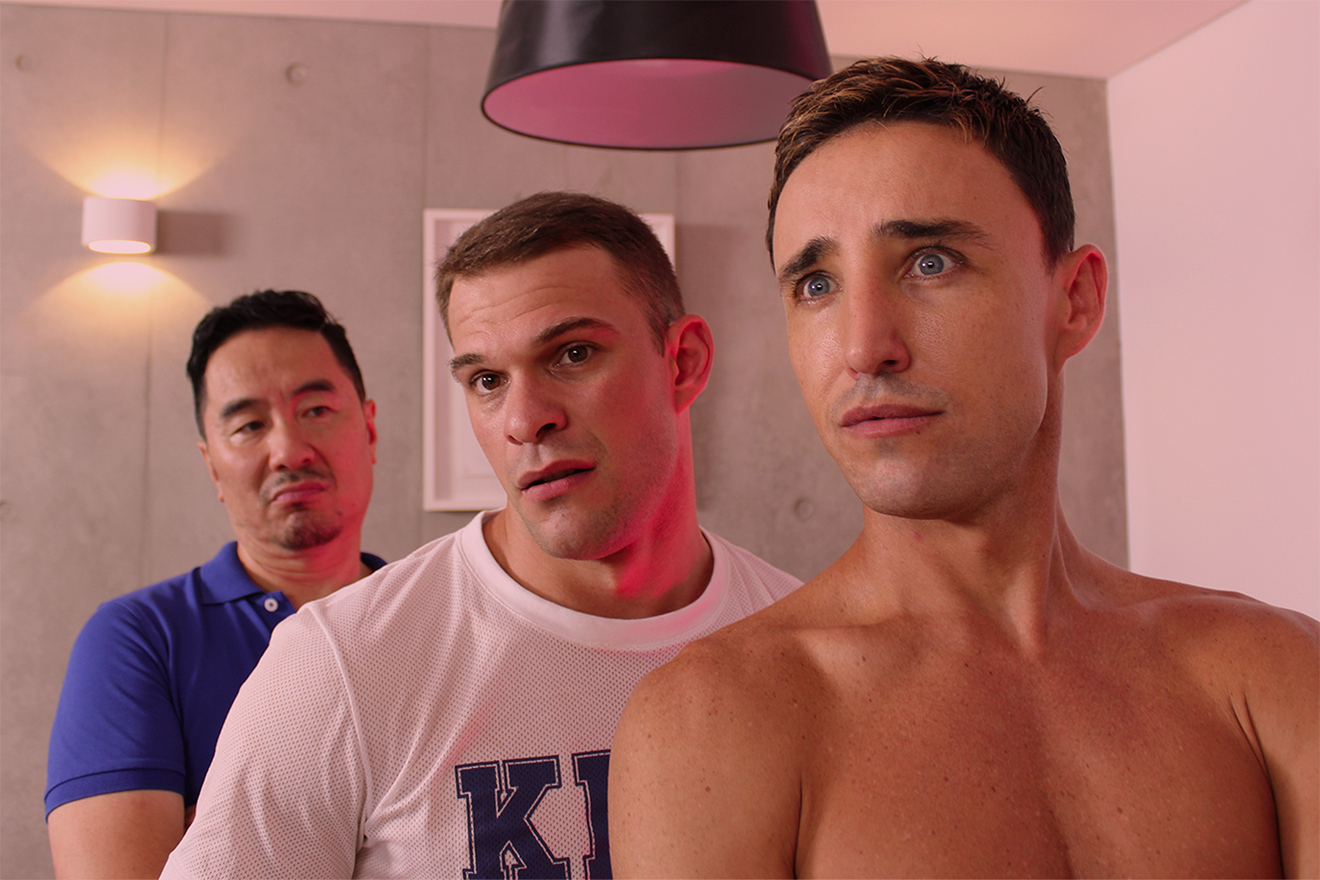 Cameron (Tim Spencer) whose dreams of elite parties and mini-breaks with jaw-lined boyfriends have flatlined. Despite this, however, he is determined to pin down his almost-boyfriend, Jack (Rupert Raineri), and prove to his newly-out cousin, Toby (Brayden Dalmazzone), that he is an all-knowing gay guru.

From how to bottom to hook-up strategy, Cameron mentors his country cousin through the urban gay experience. Toby’s naive country charm makes him an instant hit, but Cameron’s insecurities soon threaten to drive a wedge between them.

“Through Cameron and Toby’s adventures we are reminded to hold on tight to those who love you for who you really are (even if that person is painfully awkward or embarrassing). LGBTQIA stories are quickly taking centre stage and we are proud to be a small part of this new wave,” Spencer said.

The series is produced by Wintergarden Pictures and was produced with principal production investment from Screen Australia and financed with support from Screen NSW.