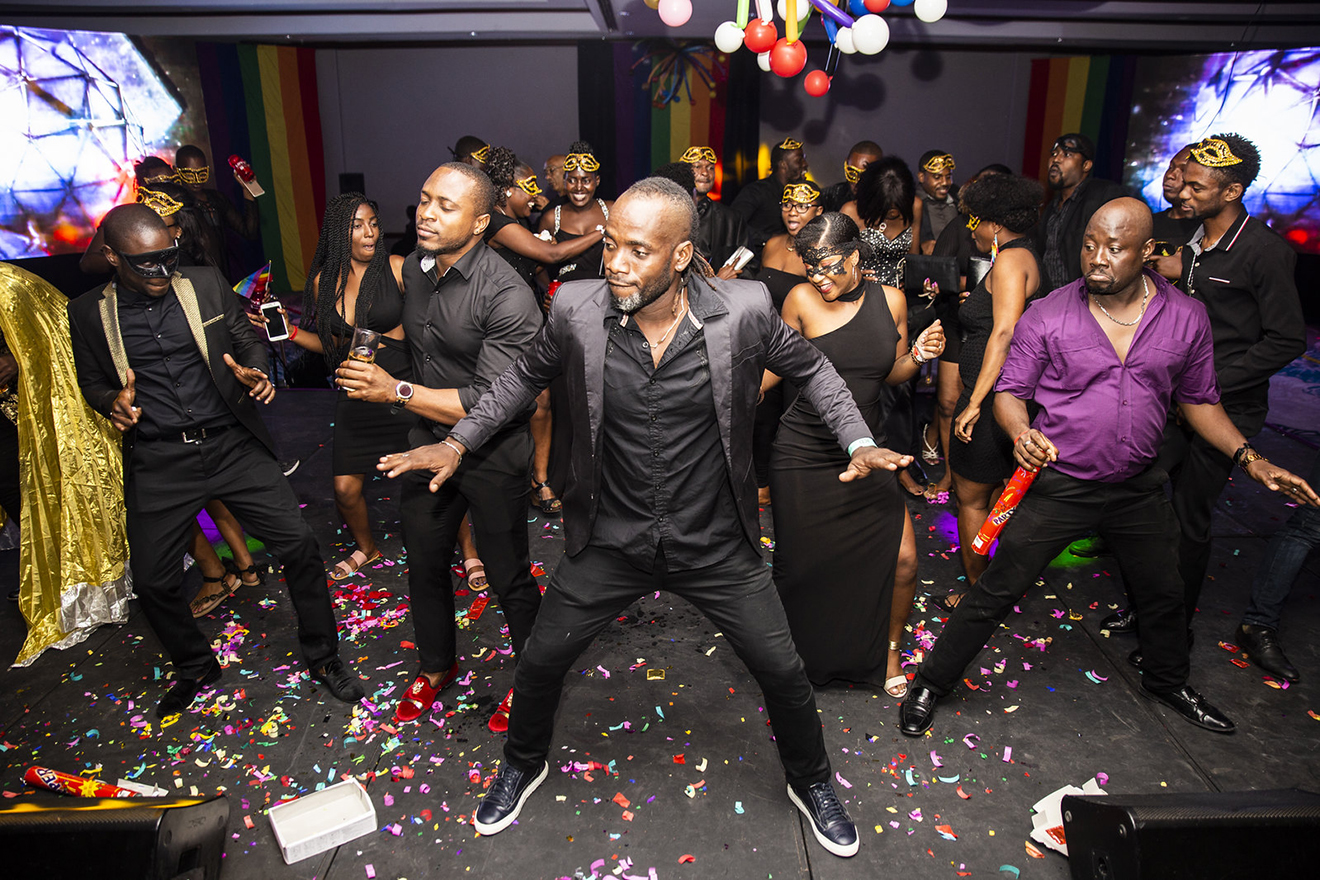 The AIDS Healthcare Foundation (AHF) in Haiti made history hosting the country’s first ever gay pride event alongside International Condom Day (ICD). Haiti is enormously homophobic so the event held significant meaning for its LGBTIQ community.

In a statement AHF Haiti Country Program Manager Karine Duverger said, “AHF Haiti took this opportunity to declare that everyone has the right to healthcare regardless of their sexual orientation,” “It’s clear we still have work to do when those in marginalized communities are attacked or even killed for simply being who they are. No one should have to live in isolation, poverty or persecution—and AHF is working hard to turn the tide in Haiti.”

It was even more important to ensure this event’s success, since AHF’s originally scheduled ICD 2019 event in Haiti in February had to be postponed due to widespread civil unrest and protests that prompted evacuations and travel warnings.

“We are very happy to have finally held this event for the people of Haiti amid all of the unfortunate events Haitians have endured this year,” added Ms. Duverger. “Despite our differences and divisions, real change is possible—and this event meant ending discrimination and violence and charting a new course towards diversity and inclusivity!”