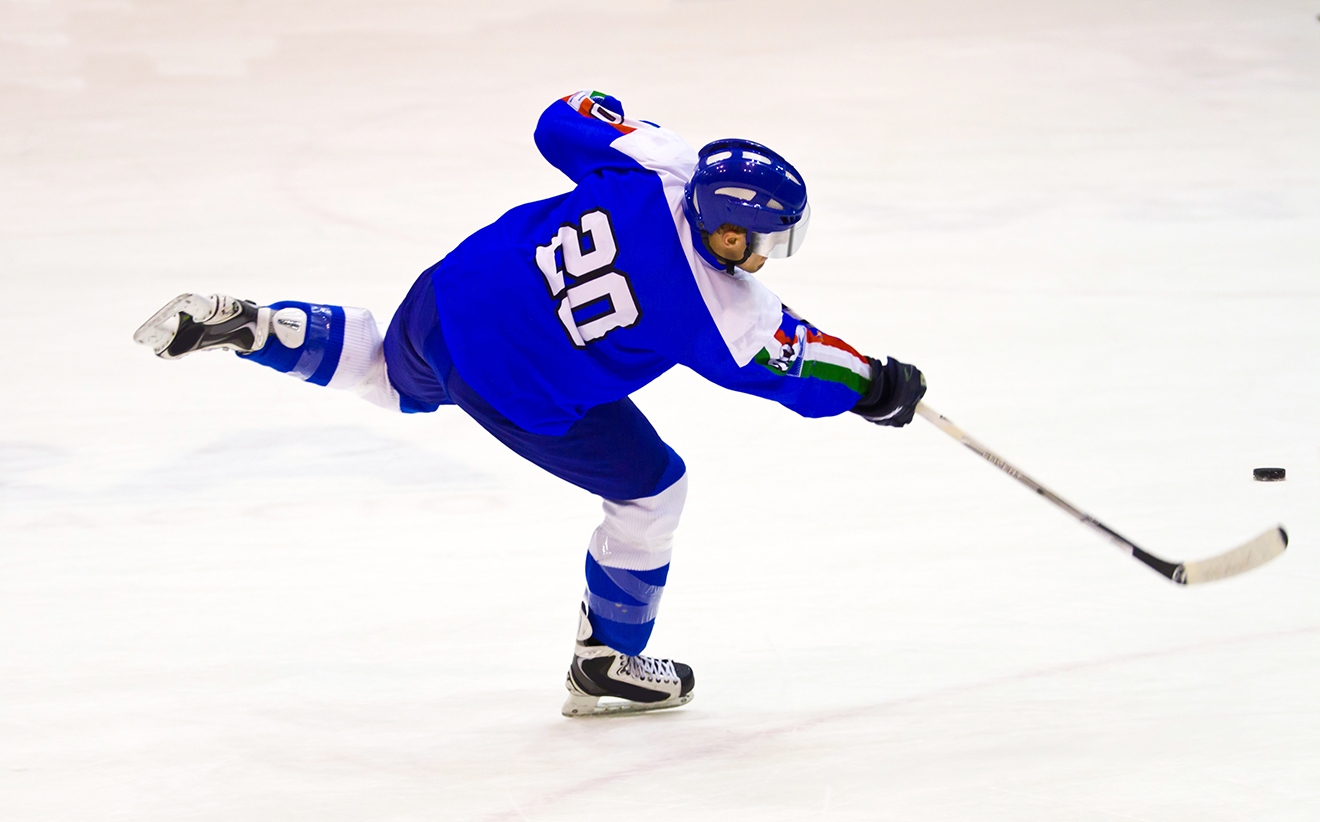 Jon-Lee Olsen, a Danish pro hockey player has made history becoming one of the first players to come out during his professional career.

Olsen, who is thought to be one of the only openly gay professional hockey players currently playing in the world, broke the news on Danish program, Go’ aften.

“There’s a risk that some people might shout and heckle me while I’m playing matches. It’s something I have to be ready for and be mature about. But I feel that I’m ready to show that you can be gay and play ice hockey,”

“It took longer than I expected, but now I’m ready to stand up for myself and others,” Olsen said.

Despite [United States] National Hockey League’s support for the LGBTIQ community, there are no players in the league who are openly gay. Danish NHL player Lars Eller of the Washington Capitals has shown full support on Olsen’s coming out, hoping that his actions will inspire others in their sport to come out, too.

“It’s special,” Eller has said. “You might say that about any sport, but ice hockey has a very macho culture, so I think it must not have been an easy decision for him. It’s very brave.”