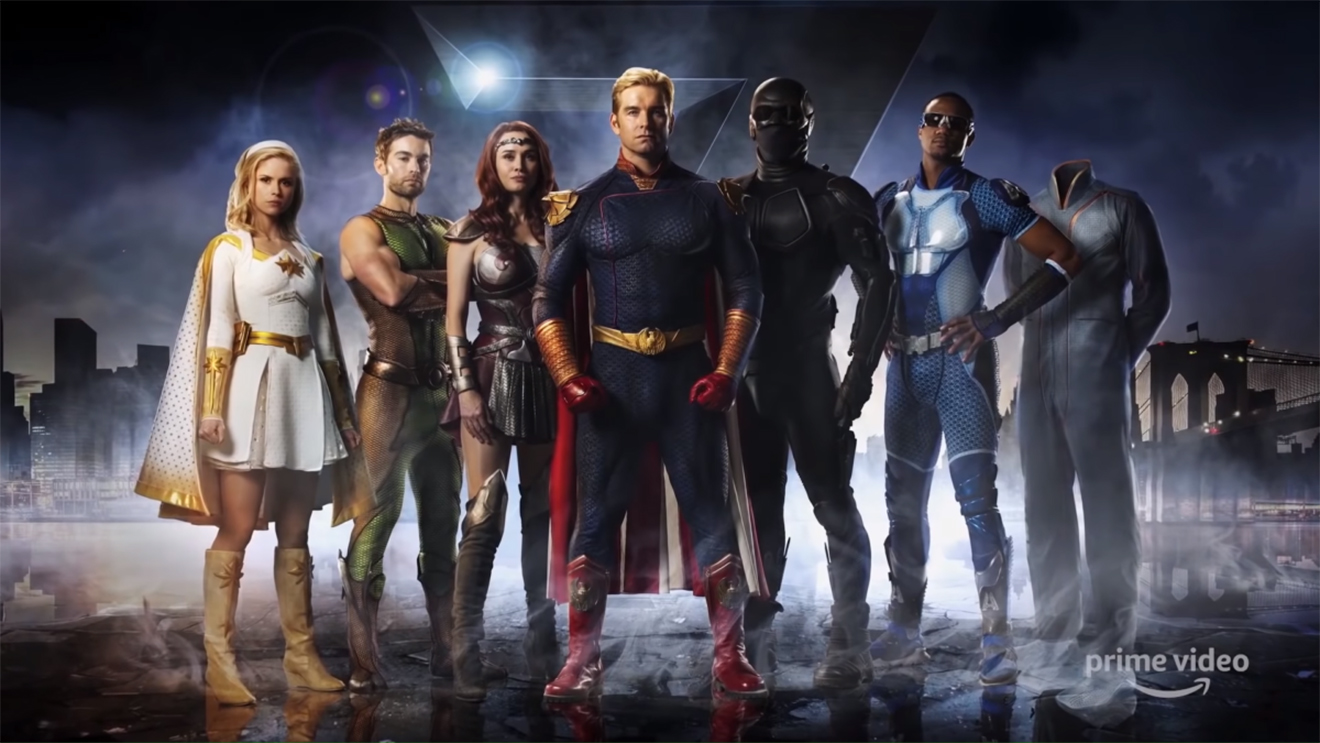 In an interview with Entertainment Weekly Chace Crawford spoke about his photo in a promotional The Boys calendar that set the social media world alight because of his… well… bulge!

Wearing a skin-tight green superhero outfit, Crawford’s character, The Deep, appears to show off his erect cock. However, in reality, the actor suggested there may in fact be rather less to it than meets the eye.

“There is a story behind that but I’m sworn to secrecy by [show runner] Eric Kripke.

“I’m sworn to secrecy. I wish I could give you a good answer, but we’ll never know. It will forever remain a mystery. We will never know!” Crawford said.

Crawford also explained he was tricked into thinking every character of Amazon Prime Video’s superhero series The Boys would be featured in the calendar.

“I died laughing. It’s obviously in character and it’s amazingly cheesy and really funny. We really went for it,” Crawford said.

Talking about the reaction to the bulge, Crawford said: “I thought it was so funny, but I don’t think anyone got a bigger kick out of it than Eric Kripke.

“He thought it was the funniest thing in the world. Oh God.

“It was probably a little bit over-covered but I was like, ‘Whatever The Deep can do for you guys to get some press, you know I’m ready to support the show!’

“That was one I had to explain to a few people. I got a lot of weird DMs in my inbox. A lot of love, a lot of love!”

The Boys is a series for Amazon Prime Video based on the comic series of the same name by Garth Ennis and Darick Robertson.

In the series Crawford plays The Deep a superhero who can breathe underwater and talk to sea life. It was developed by Eric Kripke and stars Elizabeth Shue, Karl Urban, Jack Quaid, Anthony Starr and others.