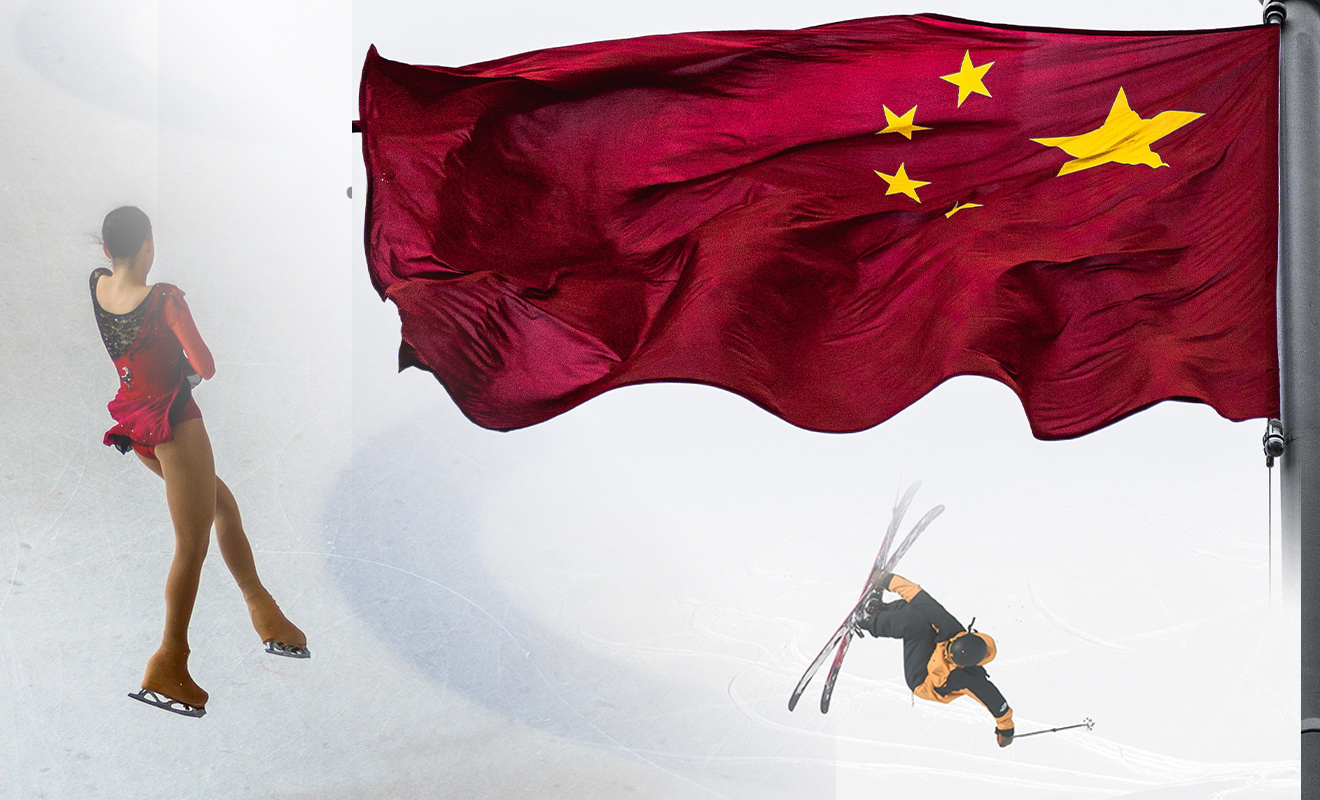 The Olympic Winter Games 2022 are underway in Beijing and many athletes, activists and viewers are openly criticising the International Olympic Committee’s choice of host, including prominent gay winter Olympians Gus Kenworthy and Adam Rippon, reports Outsports.

CHINA’S ALLEGED INDISCRETIONS ARE CAUSING UPROAR AT THE OLYMPICS

These Winter Games are the second time that China’s capital has hosted an Olympics, the first being in 2008 for the Summer Games. This makes Beijing the first city to host both Olympic Games. But China is being criticised for its alleged human rights violations.

Any city selected to host the Olympic Games will have millions of eyes from international audiences watching; the events will also bring tourism to the city, boosting the economies on a mass scale. With that consideration, it is also expected that the Games encourage a city to put on its best face for the world.

Of late, China has garnered criticisms for numerous accusations including but not limited to the systematic genocides of Uyghur people and Muslim populations in the western region of Xinjiang and the heavy surveillance state that is being enforced upon citizens.

The New York Times reports widespread racial discrimination in the Xinjiang region towards ethnic minority groups. The western region holds more similarity with Central Asia than with mainland China, yet the migration of China’s powers into the region has meant an uptake of cultural erasure for Uyghur and Muslim populations. The New York Times further reports that over one million people have been interned at re-education camps described as political indoctrination machines with rigorous abuse violations.

China’s surveillance tactics are widely reported but the extent of it has come to a head once more. The Washington Post published that China’s 1.4 billion citizens are being subjected to authoritarian governance with far-reaching propaganda and invasive surveillance techniques. The Washington Post’s opinion piece forebodes a sense of fascist totalitarianism. With this, many are appalled at the International Olympic Committee’s (IOC) selection of Beijing as the 2022 host.

PROMINENT PUBLIC FIGURES ARE SPEAKING OUT AGAINST BEIJING

Gus Kenworthy and Adam Rippon are the latest athletes to take a stand and question the IOC over their choice. Both Kenworthy and Rippon identify as gay. As the face of elite sports evolves to be accomodating to queer minorities, allowing the world’s largest and most public sporting event to be held in a country with severely differing views about LGBTQIA+ people is something that Kenworthy and Rippon are right to question.

“I think the IOC should take a stance against a lot of these atrocities and stand up for important issues, and by not granting those countries the right to host the Games they could create positive change in those places – maybe not even letting them compete,” says Kenworthy to BBC News.

This Winter Games has an unprecedented amount of out athletes attending. The number stands at 35 – so far. With that in mind, it would be fair to assume that many of those athletes don’t feel safe or comfortable in Beijing.

China’s stance on LGBTQIA+ matters has grown more hostile. Recently, the nation banned “effeminate” men on TV, reports Outsports. Before then, Chinese activist groups shut down over hostile environments, social media platforms such as TikTok and WeChat banned LGBTQIA+ content and the gay dating app Grindr has been removed from China’s app store.

“Always the hope is that (the Olympics) helps better the hosting nation as well, but I do agree that in light of all of the human rights violations in China, it does make you question why were they still allowed to host these Games?” says Adam Rippon via Reuters.

The Olympics are held up as the most important and significant international sporting event in the world, and if the IOC is happy to allow a country to host when they’ve made it clear their politics don’t align with the athletes attending, it leaves a lot of questions about the future of the games.