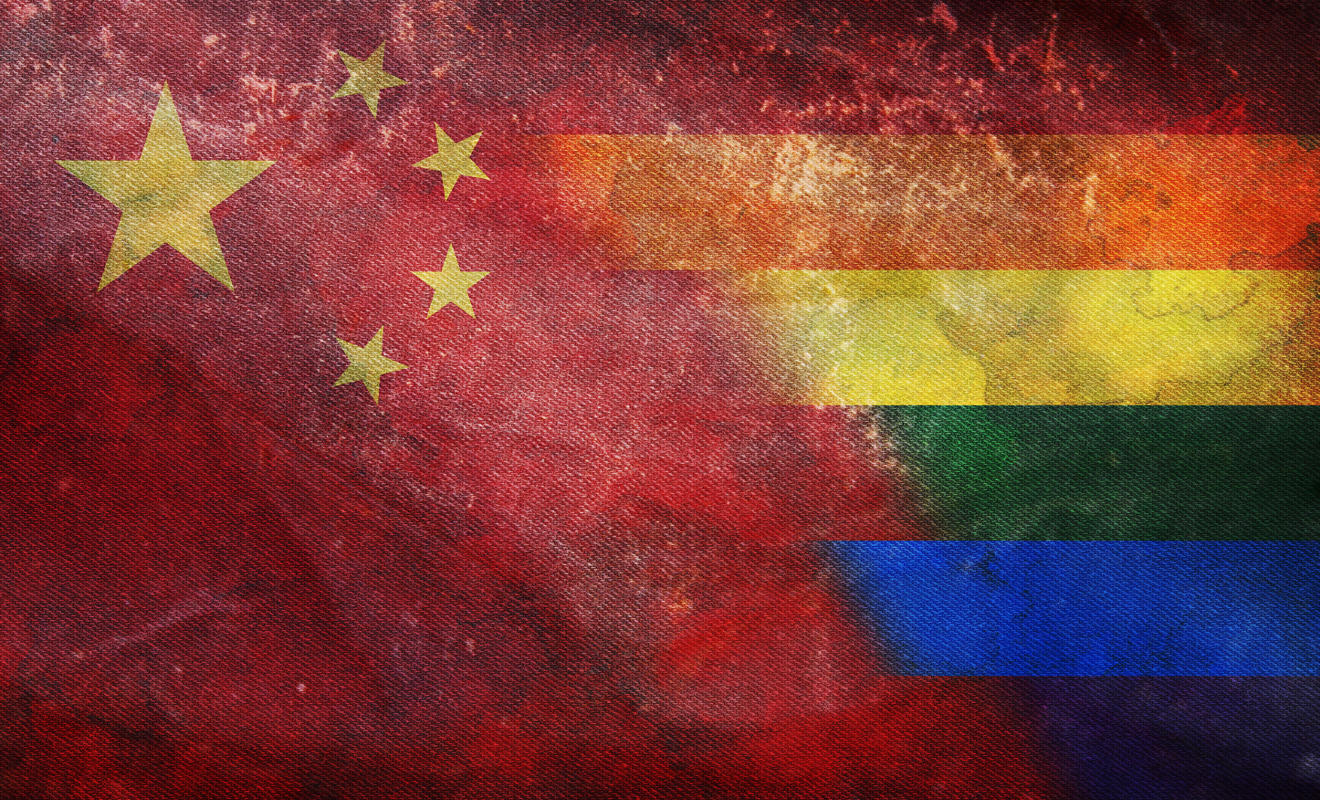 LGBT Rights Advocacy China have announced they will cease all activities and shut down their social media due to growing restrictions on social activism within China, reports USA Today. The influential advocacy group have spearheaded many of the legal cases within China that have pushed for greater rights for LGBTQIA+ people and raised awareness about the community.

Posting on their WeChat social media account, the group said they were, “deeply regretful,” about having to cease their activism work and shut down their accounts, but did not give a reason for the move. The group’s shut down comes after The Ministry of Civil Affairs in China announced last week that they had dealt with over 3,000, “illegal social organisations,” and also shut down over 200 illegal accounts that were not registered to the government. It’s unclear whether LGBT Rights Advocacy Group China were included as part of the government’s actions.

Earlier in the year, an anonymous member of the group mentioned that they were in some trouble, but did not disclose what that entailed or by who.

Although homosexuality is not a crime, and larger cities often have a vibrant LGBTQIA+ social scene, greater restrictions and censorship of advocacy groups by the government have led to many LGBTQIA+ people to feel concerned for their rights and safety. In July, WeChat shut down dozens of accounts related to university groups and non-profit organisations about LGBTQIA+ topics. In 2020, Shanghai Pride canceled its annual event and said it would no longer hold their event with no explanation, after 11 years of annual parades.

Although there are a number of LGBTQIA+ advocacy groups within China, the LGBT Rights Advocacy China focused on changing laws and policy, as well as helping LGBTQIA+ seek justice and challenge discrimination. One of their most high profile cases was in 2014, when the group’s founder, Peng Yanzi, went undercover at a facility claiming to ‘treat’ homosexuality with electroshock therapy – he sued the company and won.

In their post to social media, LGBT Rights Advocacy China said, “The future may bring more uncertainties, we await the day when we can lift the clouds and see the daylight.”

Tonight on SBS, Dateline meets with LGBTQIA+ Chinese internationals living in Australia and the difficulties they face being out to their families back home, as well as same-sex couples in China who are attempting to navigate the complicated world of surrogacy and social acceptance.