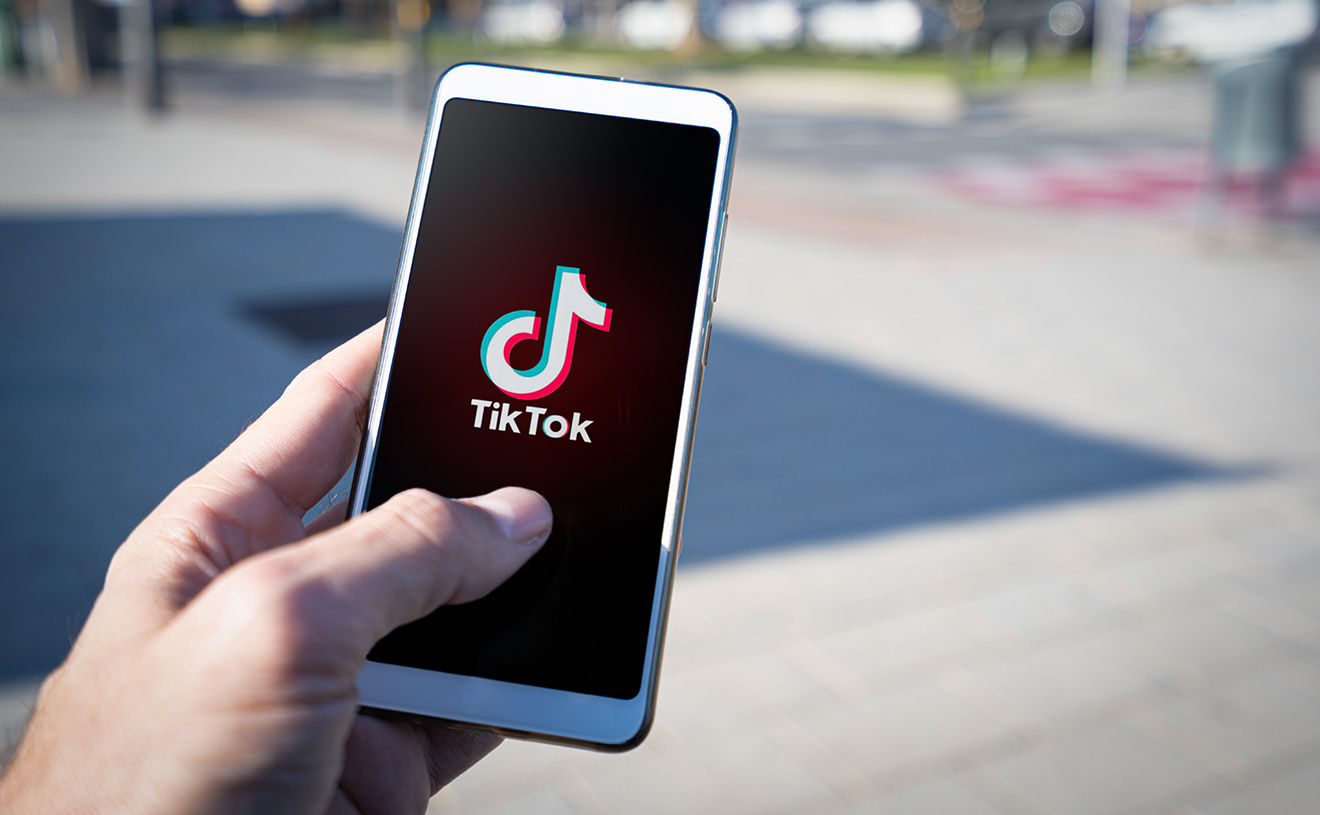 It has emerged that TikTok has been censoring LGBTIQ content in countries considered morally conservative, The Guardian reports.

In documents seen by the news website, countries like Turkey had guidelines that explicitly censored depictions of homosexuality.

In all those guidelines, TikTok went substantially further than required by law, The Guardian reports.

TikTok told the Guardian it was committed to creativity and diversity.

“Our platform has experienced rapid growth in Turkey and other markets, and as we grow we are constantly learning and refining our approach to moderation. The referenced guidelines regarding LGBTQ content in Turkey are no longer in use, and we have since made significant progress in establishing a more robust localised approach. However, we recognise the need to do more and we are actively working with local third parties and independent advisers to ensure our processes are appropriate.”

TikTok, which is owned by the Chinese company ByteDance, guidelines included a number of clauses that banned speech that touched on topics sensitive to China, including Tiananmen Square, Tibet and Falun Gong.