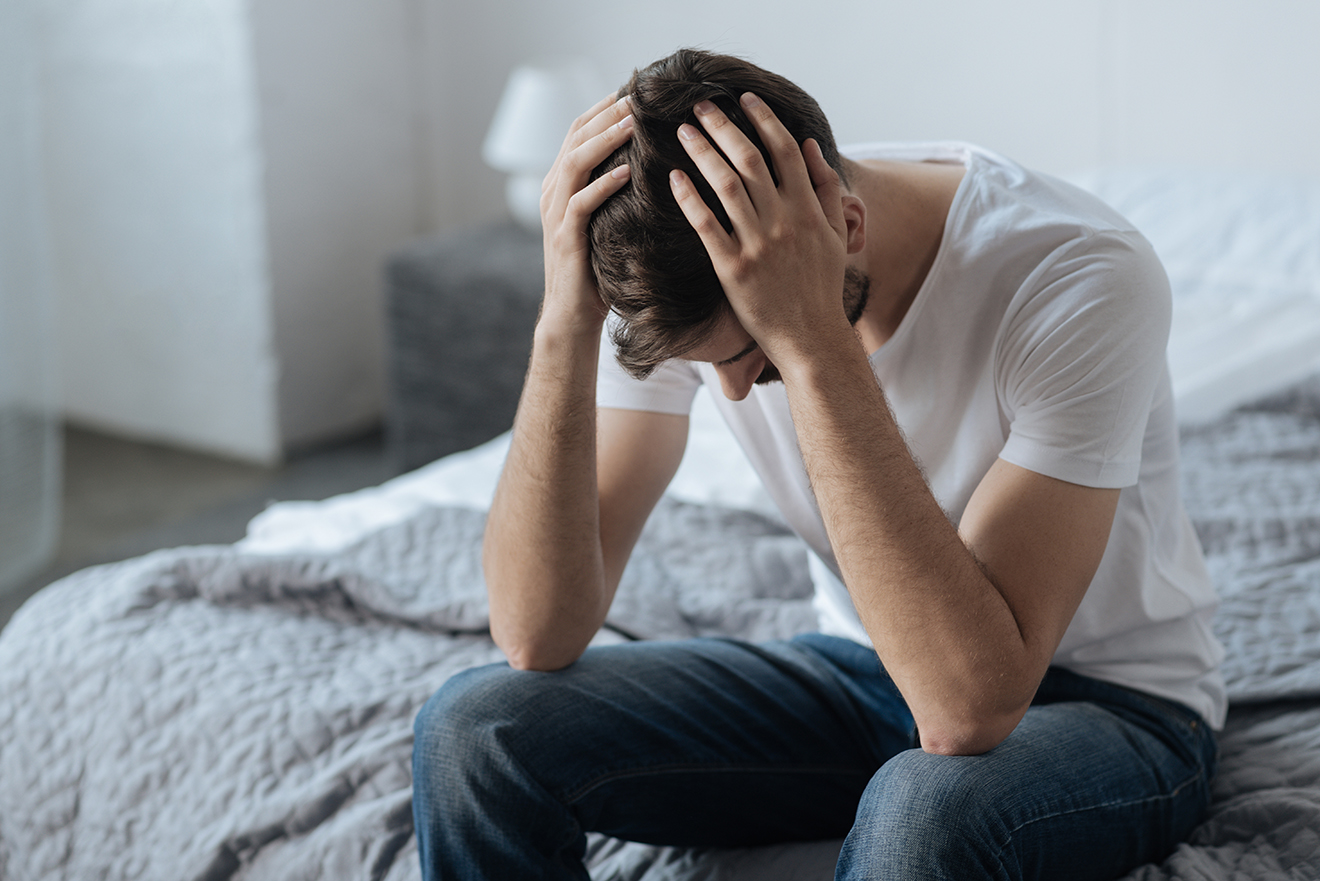 Over 100,000 people have signed an online petition calling for conversion therapy to be banned in the UK, the BBC reports.

The petition against conversion therapy, the idea that a person’s sexuality can be changed, has gained enough support that it will be debated by the UK government. The government said it would ban the practice two years ago.

LGBT advocate organisation, Stonewall, has asked the government to “urgently” publish its plans to “end these harmful practices”.

In return the government has said it is considering “all options to end the practice”.

It added that certain abhorrent and violent practices which may be classed as conversion therapy, such as “corrective rape” were already covered by existing criminal offences.

Layla Moran a Liberal Democrat MP has tabled a motion to urge the government to ban conversion therapy what she labels, “outdated” and “harmful”.

In response to the petition, the government called “conversion therapy” a “very complex issue”.

“The UK government is committed to ensuring all citizens feel safe and are protected from harm,” the statement said. “This is why we will work to deepen our understanding and consider all options for ending the practice of conversion therapy.”

In January, Minister For Women And Equalities, Victoria Atkins said in a written statement that the government remained committed to the LGBT Action Plan, “including the commitment to end conversion therapy”.

All major UK therapy professional bodies and the NHS disagree with conversion therapy on logical, ethical and moral grounds.

The online petition, started by Mahed Asad, says of conversion therapy: “The very thought of this sickens me, and I would like to see it stopped one day.”

Josh Bradlow, policy manager at Stonewall, said: “Any form of ‘therapy’ that attempts to change someone’s sexual orientation or gender identity is unethical, damaging and wrong.

“These so-called conversion therapies have been condemned by all major UK health organisations as they try to shame a person into denying a core part of who they are, and this can have a seriously harmful impact on their mental health and wellbeing.”

Alarmingly, two percent of the 108,000 people from UK LGBTIQ community who were surveyed said they undergone conversion therapy, and five percent said they’d been offered it.

Conversion therapy is banned in Switzerland and areas of Australia, Canada and the US.