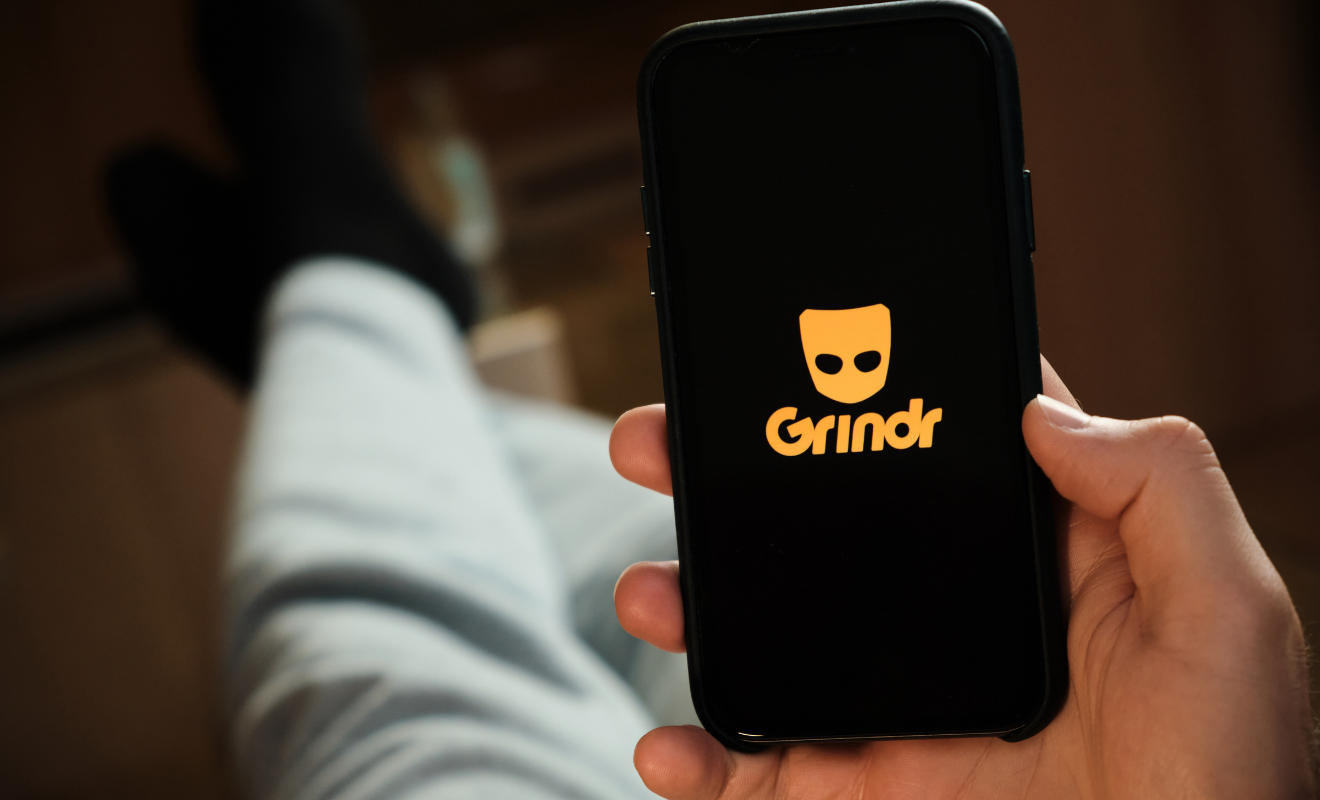 The fine represents 10 percent of Grindr’s global annual revenue and reflects the deeply personal nature of the information shared.

“This is a milestone in the ongoing work to ensure that consumers’ privacy is protected online. The Data Protection Authority has clearly established that it is unacceptable for companies to collect and share personal data without users’ permission,” said Finn Myrstad, the director of digital policy in Norway’s Consumer Council (NCC).

In its defence, Grindr argued that sexual orientation, a specially protected category of data, was not exposed by selling its users’ data, since some of them may be straight. That argument was rejected by the Norwegian authorities, who noted that the app explicitly markets itself as “exclusively for the gay/bi community”.

Max Schrems, chair of consumer rights group, noyb, that supported the case, said the claim was “rather remarkable”.

“An app for the gay community, that argues that the special protections for exactly that community actually do not apply to them, is rather remarkable. I am not sure if Grindr’s lawyers have really thought this through,” Schrems said.

In June 2020, Grindr attempted to blunt controversy over a different use of user data, after the company committed to removing an “ethnicity filter” from its app to mark its support for the Black Lives Matter movement.

The company had long defended the feature, which allowed users to filter out people of particular ethic backgrounds from their search results, even though the company’s head of communications said as far back as 2018 that the option “does promote racist behaviour in the app”.