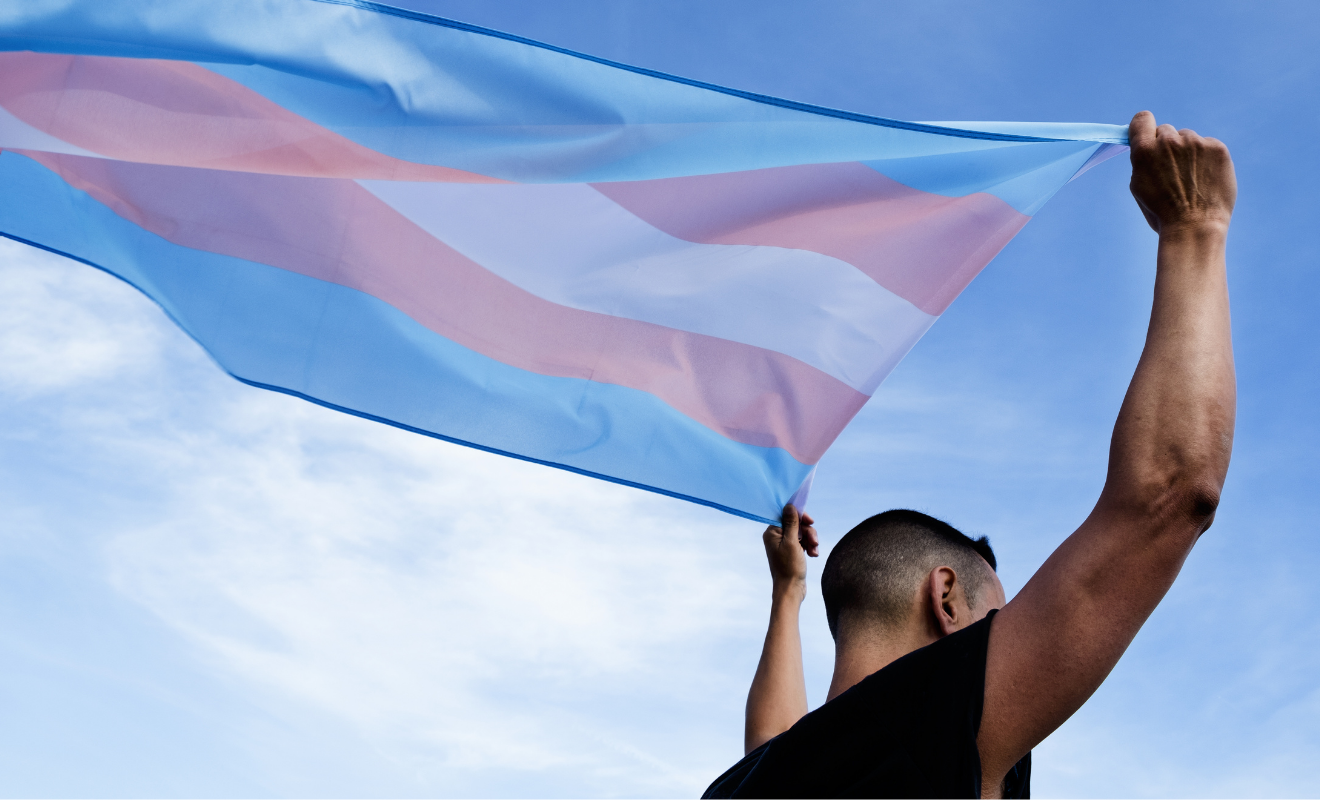 Despite the best efforts of JK Rowling, John Cleese, and The Australian newspaper, it seems Australians acceptance of trans people and support for their rights is at an all-time high.

The study was made up of 1,026 Australians aged over 18 and was commissioned by Equality Australia in July 2020.

In addition, 66 percent agreed young trans people should have access to healthcare that supports them to live as their true selves and that religious schools should not fire someone or ban/expel students for being trans.

Anna Brown, CEO of Equality Australia said everyone is entitled to access healthcare and services.

“Everyone is entitled to access healthcare, education and the services they need with dignity and without discrimination. Our research again confirms Australians are fair-minded and decent, and overwhelmingly back equality for trans Australians,” Brown said.

The survey also found 75 percent of religious people agree that transgender people deserve the same rights and protections as other Australians. The most support (93 percent) for the trans community came from those who know someone that is transgender.

“It was really pleasing to see strong levels of support for trans people among people of faith, which stands in stark contrast to the concerted attacks on trans people by conservative Christian lobby groups,” said Brown.

Transgender man and board member of Equality Australia, Ryan Phillips, is not surprised that people are more likely to be supportive if they have a trans person in their lives.

“We know that getting to know someone who is trans makes all the difference to building understanding and support. This is being made easier as trans people have become more visible – whether as colleagues, family members or through participation in community life,” said Phillips.

In its statement provided to DNA, Equality Australia pointed out there was still widespread discrimination against the trans community.

“Our political leaders can and must act now to address the discrimination faced by trans and gender diverse Australians,” said Brown.

“While Australians overwhelming support equality, the Morrison Government has failed to deliver on its commitment to protect trans students in religious schools and One Nation NSW continues to attack teachers and school counsellors who support trans students, as the NSW Government and Opposition look on in silence,” added Brown.